Hundreds of millions of women — including tens of thousands of Colombians — are affected every year by violence. But more and more people are speaking out every year to call for an end to the brutality.

Their voices reached a fever pitch on Wednesday.

Every year on November 25, the world commemorates International Day for the Elimination of Violence Against Women, designated by the United Nations in 1999.

“These are not random acts of violence, or the incidental fallout of war, but rather systematic efforts to deny women’s freedoms and control their bodies.”

Worldwide, women under the age of 45 are put at greater risk by sexual and domestic violence than cancer, war and car accidents, according to data from the United Nations and World Bank.

“We must say to the aggressors who commit acts of violence that just as there was a beginning to this abuse, there must be a decision to end it. Violence can be prevented,” said Martha Ordóñez, Colombia’s high commissioner for women’s equality.

But the situation for Colombian women remains grave.

Medicina Legal reports the numbers for violence against women in the period between Jan. 1 and Oct. 31 of 2015 compared to the same period last year. Numbers from 2014 are in parentheses.

More than 40,000 women have been victims of sexual assault or domestic violence in Colombia so far this year, and 671 have been killed, according to statistics from Medicina Legal, the national coroner’s office.

And despite progress towards peace with the Revolutionary Armed Forces of Colombia (FARC), ongoing violence and civil conflict further threatens millions of Colombian women.

“I am deeply concerned about the plight of women and girls living in conditions of armed conflict, who suffer various forms of violence, sexual assault, sexual slavery and trafficking,” said United Nations Secrectary General Ban Ki-moon in a statement.

Violence against women often occurs at the hands of loved ones rather than strangers.

According to Phumzile Mlambo-Ngcuka, executive director of United Nations Women, roughly half of all women killed in 2012 were killed by a partner or family member.

“It is no exaggeration that the overall greatest threat to women’s lives is men, and often the men they love,” she said.

According to El Espectador, some 272,000 women called Colombia’s 1-5-5 women’s emergency help hotline over the past year, mostly for issues of psychological and domestic violence.

And while that number is high — and higher than the previous year — Colombia’s national police were optimistic that more women were able to reach out for help and denounce mistreatment.

A recent Inter-American Development Bank study found that only 14 percent of women who have been victims of domestic violence press formal charges.

The same report showed that Colombia had the second-highest rate of domestic violence in Latin America, just behind Bolivia.

In Colombia, the total number of reported incidents of domestic violence is down compared to last year, with 29,000 cases reported since January compared to 31,000 in the same period in 2014, based on Medicina Legal data.

The UN Women office suggests addressing gender inequality, providing better services for victims, supporting women’s organizations and encouraging men and boys to stand up against violence as ways to reduce the toll of violence against women.

Dozens of other national and municipal leaders, businesses and other groups showed their support with orange-colored clothing. And Twitter lit up with the hashtag #orangetheworld.

Orange is the official color of the International Day for the Elimination of Violence Against Women.

The date November 25 was chosen to memorialize Patria, Minerva and Maria Teresa Mirabal, three Dominican sisters and political activists who were assassinated on that day in 1960. The sisters had fought to restore democracy in the Dominican Republic and end the dictatorship of Rafael Trujillo, who himself was assassinated in 1961.

“The pervasiveness of violence against women and girls means we can all take steps to address it,” said Mr. Ban.

“Let us join forces to end this crime, promote full gender equality and realize a world where women and girls enjoy the safety they deserve – for their sake and for all of humanity.” 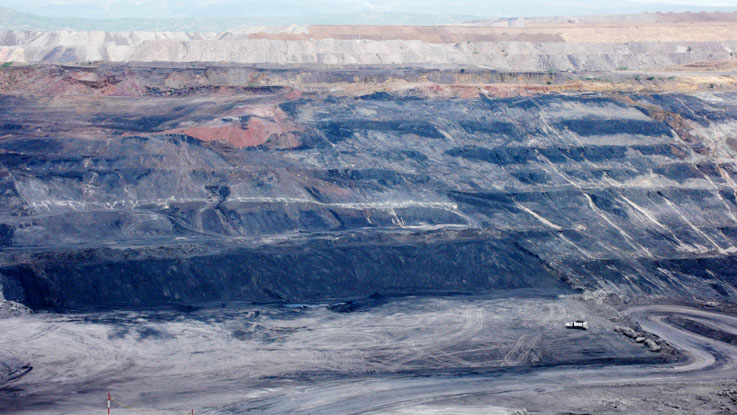