United States health experts lauded Colombia’s Zika response last week as collaboration between the two countries ramped up in the face of a growing outbreak.

Delegates from the Centers for Disease Control and Prevention (CDC) arrived in Colombia on Wednesday to work with their Colombian counterparts in the country’s efforts to fight Zika.

Colombia is the second-hardest hit nation behind Brazil, with more than 31,000 Zika cases reported thus far, including more than 5,000 pregnant women, according to health officials.

The five-person CDC team, headed by Rita Helfand, a senior advisor the National Center for Emerging and Zoonotic Infectious Diseases, met with officials from Colombia’s National Institute of Health (INS) to review the status of the Zika outbreak and discuss the next steps in getting it under control.

According to Colombian President Juan Manuel Santos, CDC representatives were pleased with the country’s efforts so far.

“Colombia’s response plan is very complete and, above all, organized,” said Helfand on Wednesday. “The work thus far is great and serious.”

The collaboration was arranged during Santos’ visit to Washington earlier this month, where he spoke with various government officials, including President Barack Obama.

“ very generously said ‘we have the best technicians, we have a center for disease control with the most advanced technology in the world, and I’d like to offer it,’” said Santos during a press conference Saturday.

Shortly after Santos’ visit, Obama sent a request to Congress asking for $1.8 billion to fund a variety of responses to Zika at home and abroad. Both the House and Senate took up the debate last week.

“There’s no immediate shortage of money for the administration to do what they think needs to be done,” said Sen. Roy Blount, chairman of the Senate appropriations subcommittee overseeing health and human services. Blount was referring to more than a billion dollars left over from the fight against Ebola in West Africa last summer.

CDC officials, however, have warned that Ebola remains a potential threat and cautioned against siphoning too much of the reserve money for Zika funding.

Key Representatives have discussed attaching funding for other U.S. public health concerns to an appropriations bill for Zika, which could add controversy to otherwise bipartisan legislation.

Speaker of the House Paul Ryan agreed. “We do anticipate some kind of bipartisan action on this, because this is something we want to get ahead of,” he said on Thursday, although he also added that emergency spending would need to be offset by cuts elsewhere in order to gain Republican support. 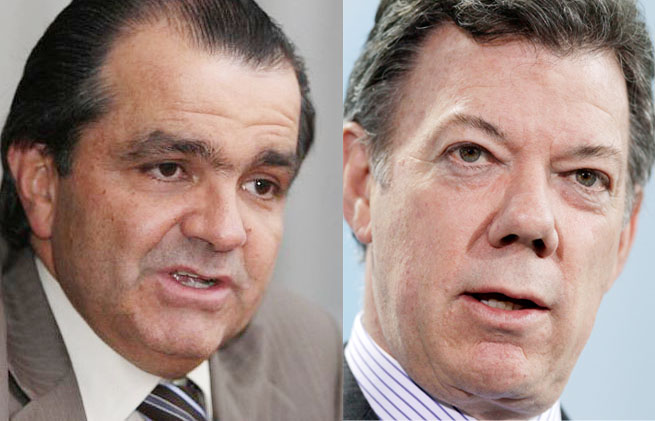