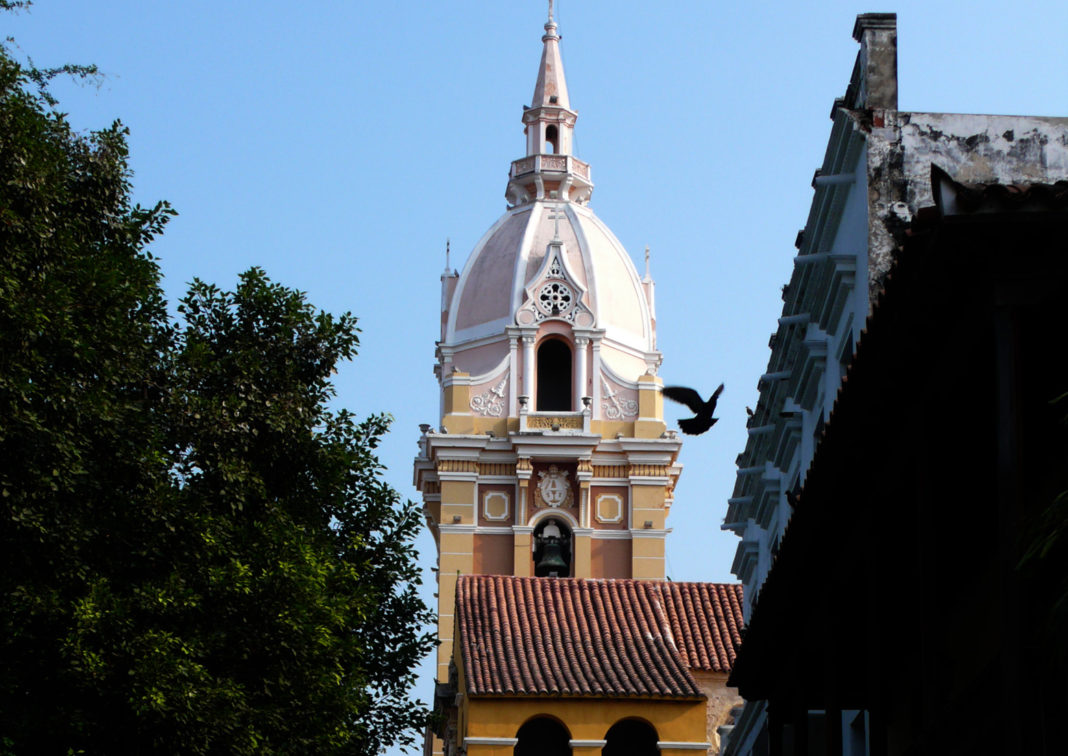 The New York-based tourism and travel review site TripExpert, founded in 2014 as a guide of the world’s hotels, restaurants and attractions, named Cartagena as the 2019 winner of their Expert’s Choice Awards, given annually to a destination based on reviews from 85 travel guides, magazines and newspapers.

The Colombian destination was chosen as Best of Central and South America, given its historic charm and prized location on the Caribbean. According to TripExpert, the country’s most admired destination is considered by travel reviewers “a launching pad for exploring Colombia’s wildest reaches […] and with an Old City home to a “world-class mix of museums and colonial-era relics.”

Based on 1.5 million reviews in over 500 destinations, the Experts’ Choice Awards named Cartagena during their 4th awards season as a Caribbean destination less than three hours from Miami and a “party town that keeps things classy enough to not quite feel like it.”

Among the many historical sites mentioned in reviews as reasons to visit Cartagena, TripExpert also highlighted the gastronomic offering from the most sophisticated, to casual dining and street food favorites, among them the humble, deep-fried arepa de huevo. The arched alleyway Portal del Los Dulces was also profiled as a place where one can “snack away on sugary Colombian treats, including coconut munchies in all their forms.”

The teeming fish market Mercado de Bazurto also seems to have made international reviews with its wooden stalls offering “both cheap eats and exotic foods.” Noting that Cartagena offers diversity and adventure opportunities in a single destination, the Expert’s Choice stated the many reasons why tourists fall “in love with Cartagena,” and considered by their trusted sources, as one of the most dynamic cities in all South America.