Sao Paulo (EFE).- The Brazilian government on Tuesday linked a 51% increase in deforestation in the Amazon during the first quarter of the year to focus “all efforts” on fighting the coronavirus pandemic. Brazil’s Vice President Hamilton Mourao, who also heads the Amazon National Council, an organization aimed at preserving the region, explained in a video conference with Estado de Sao Paulo newspaper that illegal loggers are “taking advantage” of the health crisis to continue with illegal activities.

The arrival of coronavirus in Brazil with the first case confirmed February 26, has led to a decrease in state control against deforestation, due to the isolation measures adopted in many of the nine states of the Amazon basin, as well as in the rest of the country.

Deforestation in the Brazilian Amazon in the first quarter of 2020 was the highest recorded in the last five years and increased by 51.4% compared to the same period in 2019. According to estimates published by the National Institute for Space Research (INPE), between January and March this year, the Brazilian Amazon lost 796.08 square kilometers of the rainforest canopy, compared to 525.63 square kilometers cleared a year ago.

Civil and environmental organizations are blaming the increase in deforestation on the “anti-ecological” speeches of right-wing President Jair Bolsonaro, who defends the exploitation of the Amazon’s rich natural resources. Minister Mourao pointed out that a “crisis management cabinet” has been established to prepare a plan that will include “repressive actions” against loggers. “This Friday we will present the plan, and from there, we will take it to the President  Bolsonaro so that he decides the line of action that should be adopted,” he said.

The Vice President predicts that, based on this program, Brazil “will increase its capacity to repress” against crimes in the Amazon “despite all the difficulties of economic resources, which are destined for coronavirus.”

According to the latest balance of the Ministry of Health, Brazil had registered 1,378 deaths among 24,200 confirmed cases of COVID-19. Brazil is the worst affected South American nation with coronavirus, followed by Peru, Chile and Ecuador.

No cases of coronavirus have been confirmed by Colombia’s Ministry of Health in the Amazonian departments of Amazonas, Putumayo, Vaupés and Vichada. 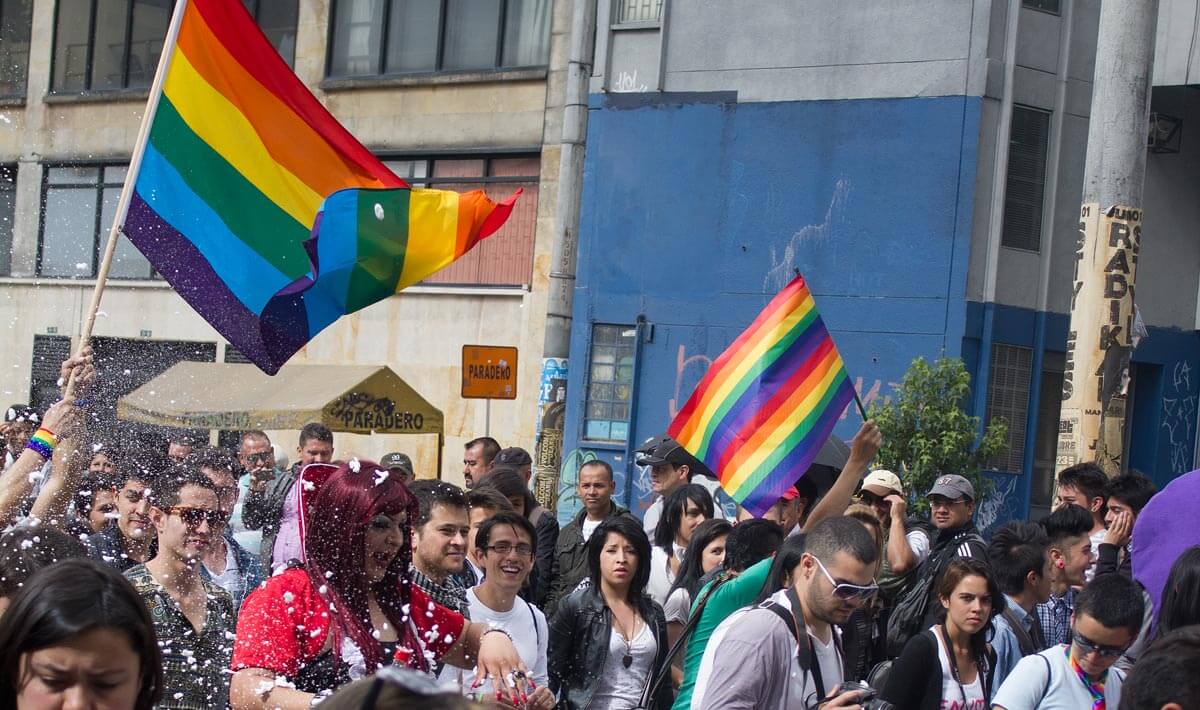