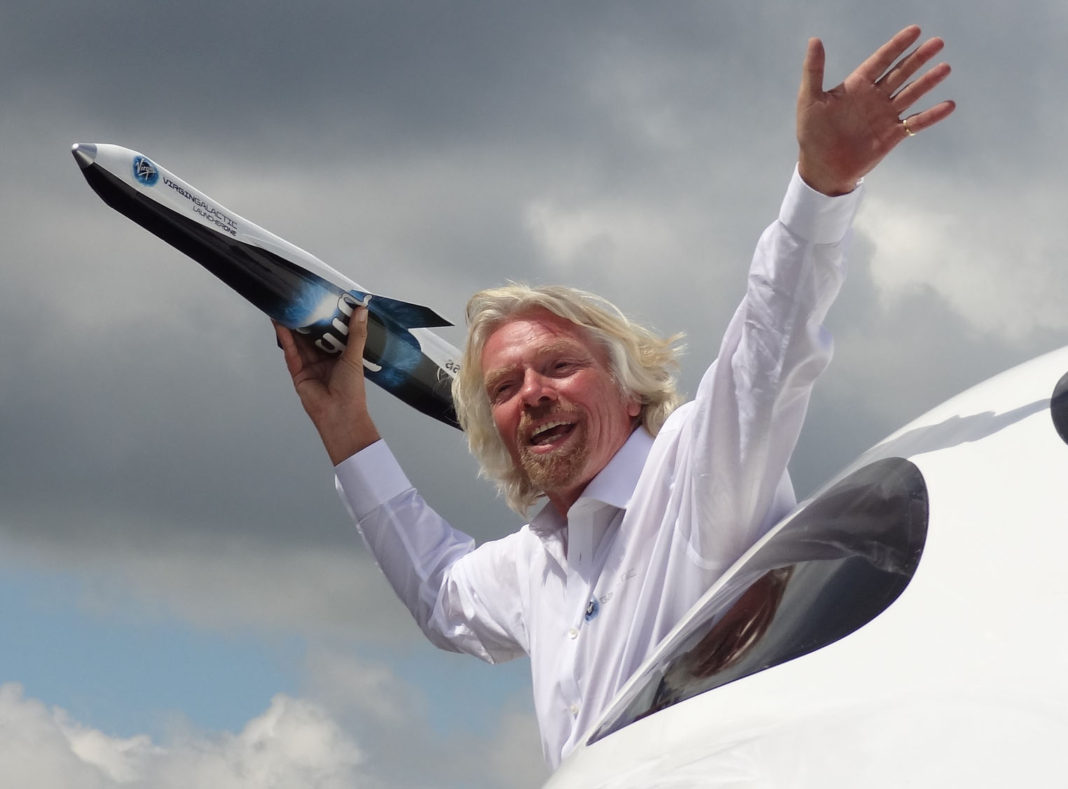 With a “fantastic line-up of top Latin American and global artists,” Branson confirmed the date in a video address and hopes to raise US$100 million in donations within the next five days to secure humanitarian aid for Venezuelans who have run out of food in a country that “not that long ago, was the wealthiest in South America,” remarked Branson.

The concert will be held near the overland crossing with Venezuela which was barricaded this week by security forces loyal to the regime of President Nicolás Maduro after he gave orders not let in any humanitarian aid from the U.S using Colombian soil as transit. “The world can no longer close its eyes to this unacceptable situation,” said Branson, adding that audiences around the world will be able to watch the concert via live streaming at: www.venezuelaaidlive.com

Branson’s charity concert recalls the original Live Aid of 1985, organized by Bob Geldorf and Midge Ure, to raise awareness of the famine in Ethiopia, and featured in the film Bohemian Rhapsody.

Taking place on February 22 in a city that has been converted into soup kitchens and temporary shelters for the thousands of migrants who every day enter Colombia in search of essential goods and medicines, Venezuela’s interim President Juan Guaidó stated during mass street protests in Caracas that on February 23 humanitarian aid will enter the country.

The opposition leader’s statements – in defiance of a military loyal to Maduro – was reaffirmed Friday in a video conference with Colombian President Iván Duque who was visiting the Organization of American States (OAS) in Washington.

Even though the artists’ line-up has yet to be confirmed, Branson’s “beautiful concert to bring global attention to this unacceptable and preventable crisis,” promises to bring to the stage some of the music industry’s biggest names, many Colombian, such as Shakira, Maluma, Juanes and Carlos Vives. “I know a thing or two about the music business,” remarked Branson of a concert that begins in the morning and could last into the evening. “I’m old enough to remember how George Harrison’s Concert for Bangladesh and Bob Geldof’s LiveAid moved the world to action.”

Branson has set the stage for a musical showdown with Maduro, but the real test of a  peaceful transition to democracy in Venezuela begins next Saturday as the first food trucks make their way to Las Tienditas bridge, and event that will be carefully monitored by the many governments and international organizations backing the legitimate presidency of Juan Guaidó. 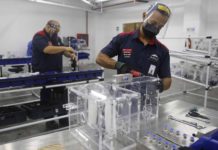 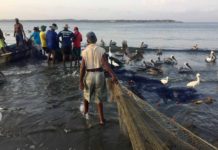 Epicenter of COVID-19 in Colombia shifts from Leticia to Cartagena as cases reach 18,330 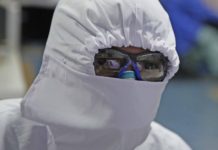