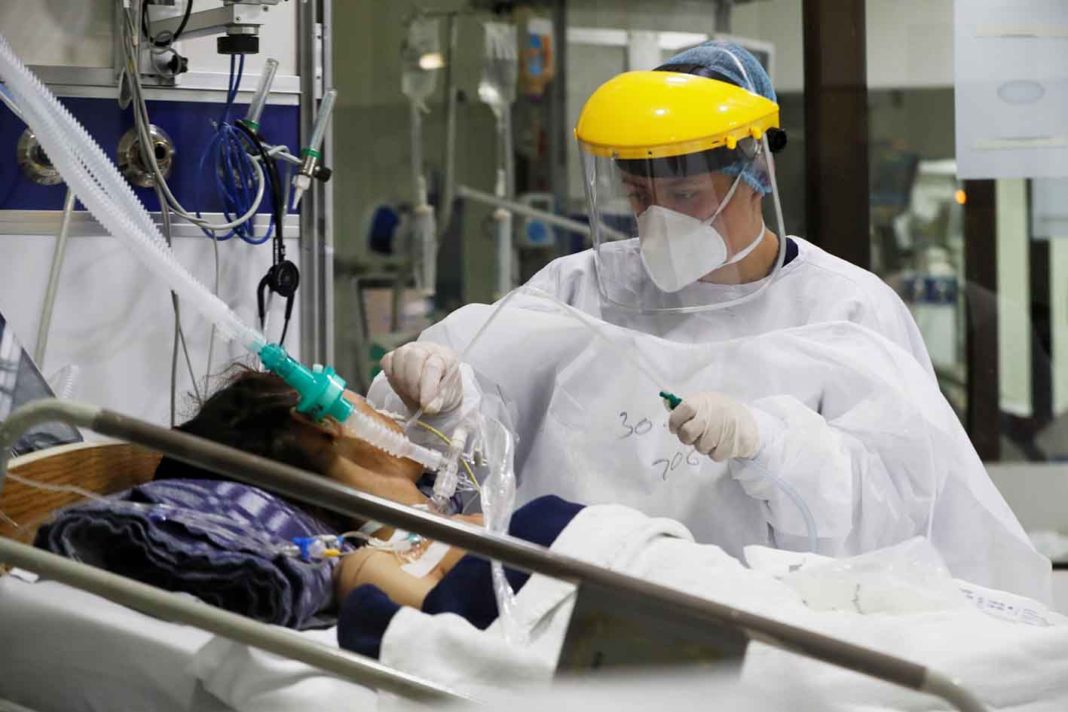 Bogotá Mayor Claudia López introduced new coronavirus health measures on Monday as ICU occupancy reached 96%, and highest number since the outbreak of the pandemic in March, 2020.

During a press conference accompanied by the Minister of Health Fernando Ruíz and the district’s Health Secretariat Alejandro Gómez, Mayor López warned that the city’s health system could collapse as a result of the third wave of infections lasting an additional two weeks. López also sent a message to youngsters participating in protests stating: “I don’t want to stigmatize young people or people for their legitimate protests, but brooding on anger is useless.”

The new measures order all commercial establishments to close at 10 pm, a ban on the sale of alcohol from 10 pm to 4 am, as well as general curfew from 11 pm to 4 am.

“This is the most aggressive peak of all so far, the one that has demanded the most ICU beds, the one that has required most hospitalizations. The conjunction of mass mobilizations and agglomerations with the severity of the third peak has led us to the highest occupancy rate of 96%” said López. And despite on-going road blockades caused by the protests of the national strike – Paro Nacional –  more than 6.3 million vaccines have been administered of which 2.3 million have been given as second doses. Chinese vaccine manufacturer Sinovac delivered an additional one million doses on Monday to the country.

Colombia coronavirus cases near 1 Million as a week of demonstrations...