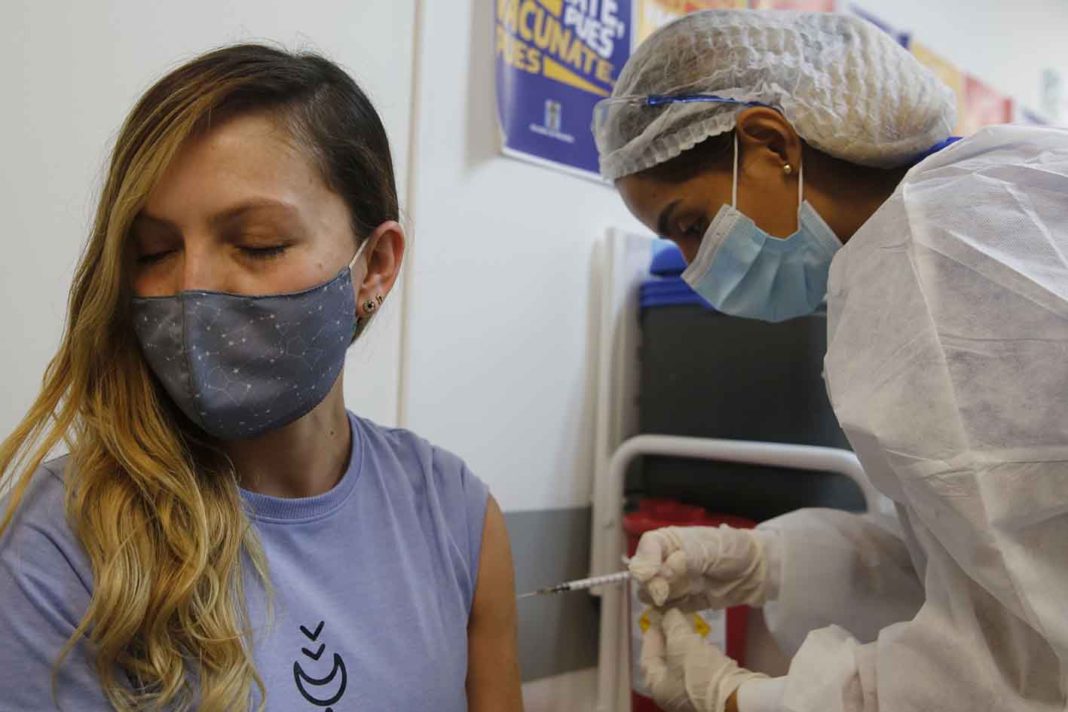 Bogotá is hours away from starting a three-day lockdown, but as many residents have learned to accept, is that strict quarantines rarely last three days, especially given the recent surge in new coronavirus cases. As of Friday midnight to 4:00 am Tuesday, the Colombian capital’s eight million inhabitants face complete restrictions on mobility, as well as a ban on all alcohol sales. Added to these is the identity card measure Pico y cédula that limits how many people can enter grocery stores or supermarkets on any given day.

But Bogotá is not the exception with the lockdown as new COVID-19 infections have doubled in less than a month. Joining the capital in the lockdown are Barranquilla where ICU occupation is at 87% and all the department of Atlántico. Medellín and department of Antioquia began “continuous curfew” as of 8:00 p.m on Thursday and stay-at-home orders remain in effect until 5:00 a.m on Monday. Medellín’s ICU occupancy at 95% is the highest in the country with the “third wave” of contagion.

During a week in which single-day cases of coronavirus averaged above 10,000, the Ministry of Health confirmed the dates and quantities of the next vaccine shipments given production delays by the Chinese pharmaceutical Sinovac. On Friday, Colombia received another delivery of 270,000 doses from Pfizer to inoculate citizens age 70 and over. AstraZeneca also made its first vaccine hand-over with 245,000 doses. The national government expects to have stockpiled almost 8 million vaccines by the end of April to secure second doses for all medical personnel and the elderly.

As quarantine looms and one that could be extended under the National Health Emergency to at least the end of April when the third wave is projected to peak, the government of President Iván Duque maintained the suspension of all flights to and from Brazil, as well as Leticia, departmental capital of Amazonas. The decision of extending the border closure is a precautionary measure to contain the spread of the highly-infectious Brazil variant.

Friday also witnessed the highest death toll in two months with 269 victims raising the national total to 65,283. The Ministry of Health also confirmed 12,125 new cases of which 3,101 are in Antioquia, 2,796 in Bogotá and 2,030 in Barranquilla. The number of active cases also increased to 64,748. And with these harrowing numbers, President Duque, like his global counterparts Macron, Merkel and Sánchez, may be forced to decree another nationwide stay-at-home order as early as next week to avoid collapse of the health system. 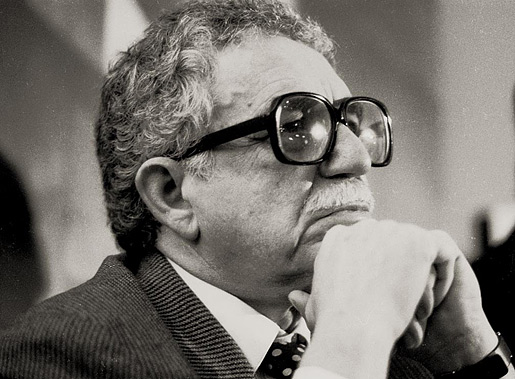