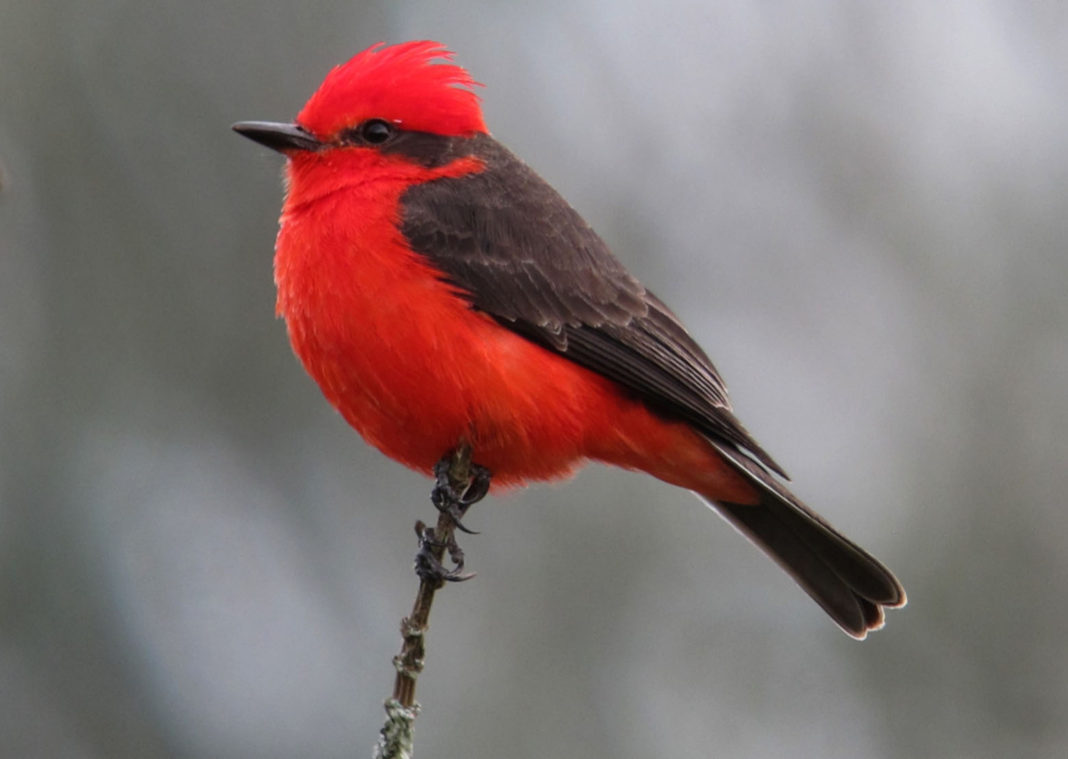 Bird lovers will be able to enjoy bird watching and bird talk in Cali and its surrounding rural areas during Colombia BirdFair 2019, which takes place between the 13th and 17th of February.

Colombia BirdFair 2019 caters to professionals and aficionados alike, offering conferences, workshops and lectures geared to both groups, many of which are free, prior registration. Some workshops include How to use the Ebird application, which is free to the public, Bird Photography ($200,000) or How to Record the Sounds of Birds ($50,000) presented by Juan Pablo Culasso of Uruguay.

Blind at birth, Culasso’s workshop caters to guides, conservationists and the general public, and integrates theory and field practice as it will be held at the city Zoo. Topics such as the ethics behind sound recording, and how to understand the principles of sound editing for editorial and academic purposes will be discussed. Other speakers include bird illustrator and author of several guidebooks Miles McMullan, and ornithologist and professor of the University of Valle Ph.D. Gustavo Londoño.

Eleven outings are planned during the fair starting at 4:30 am until 4:00 pm. The Tenerife excursion, for instance, offers people the chance to explore the high altitude flora and fauna typical of the Central Andes, including the wax palm, the national tree of Colombia, reaching up to 150 feet, and offering shelter to several birds of the region.

Some species that can be spotted during this trip at are Tyrian Metaltail, Black-billed Mountain-toucan, Sierran Elaenia and Torrent Duck. The cost of this outing with a 13-person limit – includes a specialized guide, breakfast, lunch, transportation, insurance and taxes- is $170,000 per person.

The La Delfina tour explores the basin of the Dagua river, located near the Pacific coast, which is one of the most diverse areas in the country offering a humid tropical forest habitat. Specimens such as the Swallow-tiled Kite, Broad-billed Motmot and the Yelmo-tawny-crested Tanager can be seen along the way. The outing costs $180,000 per person.

The idea behind the fifth edition of Colombia BirdFair 2019 is to create awareness of the role bird-watching has in conservation efforts and in sustainable rural development. Besides, all profits from the fair are destined to conservation projects, such as the initial purchase of 10 hectares of forest in the basin of the river Ancucayá, destined to become the Natural Reserve for Birds Las Bangsias, where 300 species, a few in danger of extinction, will have a safe haven.

The Reserve will also be a research station dedicated to studying the area where the Andes and the Pacific Ocean meet and create the ecosystem known as the Biogeographic Chocó, which has a unique and isolated environment, making it one of the most diverse areas in the world. 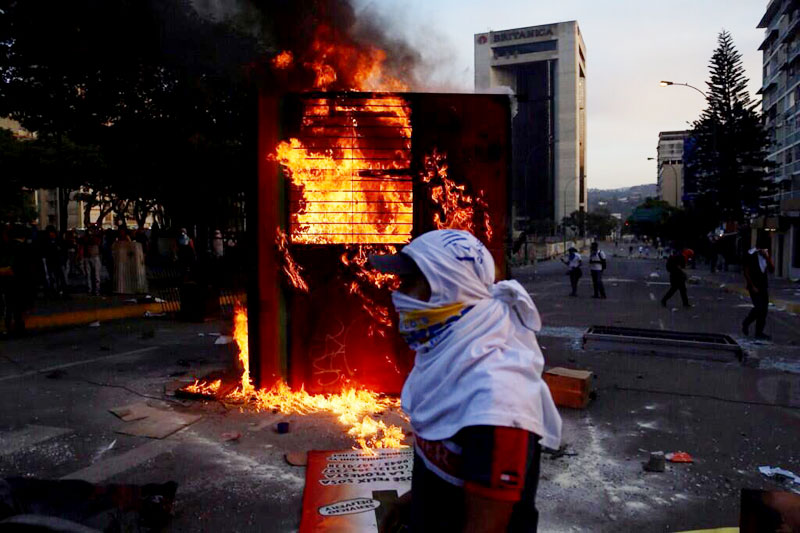 What went wrong in Venezuela?