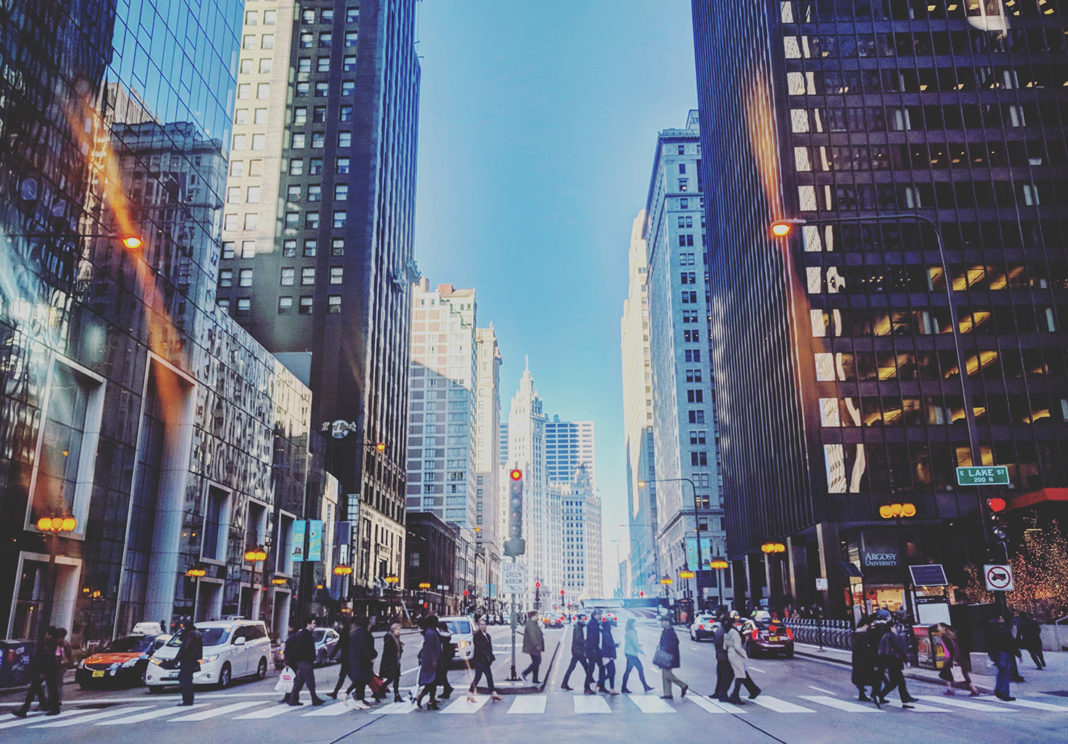 Made famous by wind and towering over the golden shores of Lake Michigan, Chicago is a vibrant metropolis with a small town heart. As the third largest city in the United States, rivaled only by New York and Los Angeles, Chicago is the gateway to the American Midwest and prairies of central Canada.

Hemmed-in by the agricultural heartland of Illinois state, Chicago began conquering the skies with the world’s first skyscrapers. More than a half century before the Empire State graced the skyline of Manhattan, Chicago’s Home Insurance Building, inaugurated in 1885, was the so-called “Father of the Skyscraper,” looming with its 10 stories over the city’s bustling commercial center, harbor and meatpacking district.

As steel and glass defined this city’s architecture, with the railroad and boxcars came jazz, a sound that gave Chicago its musical roots. In honor of the legends of a musical genre that made its way up the Mississippi, Chicago founded the first festival that tributes jazz, and today, the four-day Chicago Jazz festival, which takes place every Labour Day weekend, is the most important gathering of its kind in the world.

While the Windy City may have been given its name due to the winds that blow off Lake Michigan, it swings to the sound of Chicago Blues immortalized by Duke Ellington, Muddy Waters and Louis Armstrong. No trip to Chicago is complete without a visit to its legendary jazz clubs, including Al Capone’s favorite speakeasy, Green Mill, where trumpets and neon still light up the night.

From Millennium Park, where the Jazz Festival is held every year, and this city’s main lake front attraction, to soaring up 103 floors of the Willis Tower (formerly known as Sears Tower) to take in the panoramic views from the Skydeck of this financial center, Chicago becomes the latest destination for Colombia’s flagship carrier Avianca, when it launches a new direct service between Bogotá’s El Dorado and O’Hare International on November 17. With an Airbus A-319, Avianca will fly four days a week to O’Hare, its 14th destination within North America, including San Juan, Puerto Rico and Toronto, Canada.

The new Chicago-bound service departs Bogotá on Mondays, Wednesdays, Fridays and Saturdays at 2:58 pm, arriving at Terminal A at 8:38 p.m. The Chicago to Bogotá flight, departs on these same days, at 10:01 p.m., arriving the following morning at 5:15 a.m.

The day before Avianca launches its new service to Chicago, the Colombian carrier also begins a five-day-a-week service to Munich, Germany, with a Boeing 787-900 Dreamliner. Munich becomes the third European destination to have a direct connection with Colombia, as Avianca operates a daily service from Bogotá to Madrid, Barcelona and London.

Considered one of the busiest airports in the world, and a time capsule to aviation history, O’Hare International is a major gateway for passengers connecting to destinations in Europe, the Far East and South-East Asia. Its historic location within greater Chicago makes the commute from the airport to downtown possible in under 45 minutes.

A tribute to innovative architecture and considered the city that inspired Frank Lloyd Wright – there’s even a tour of the architect’s award-winning structures – Chicago is also home to world-class museums, such as the Art Institute of Chicago, with an impressionist and post-impressionist collection that rivals those found in France. From admiring rooms filled with magnificent surrealist art to strolling along the Navy Pier with its colorful Ferris wheel, IMAX theatre and carnival rides, Chicagoans relish the outdoors, and the city also takes great pride in its gastronomic diversity.

Home to craft breweries and famous deep dish pizza, Chicago is all about exploring neighborhoods and their unique eateries, such as the traditional smoked barbecue diners along Michigan Avenue or the Five-star French fusion bistros of Lincoln Park. And, no visit to Chicago is complete without enjoying its world-famous Red Hot hot dogs in the city’s most visited sporting landmark Wrigley Field, second-oldest baseball park in the major leagues.

Chicago is a tribute to a storied history of immigration. With more Polish residents than any city outside of Warsaw, and a Little Italy near University Village that offers culinary delights on every corner, the Windy City is also a multicultural melting-pot.

From listening to Dixieland jazz under a swooping silver band shell, designed by Frank Gehry in the Pritzker Pavilion, to admiring hall-sized dinosaurs in one of the most complete natural history museums in the world, Field Museum, Chicago is a vibrant cultural capital where invention and heritage are always a cause for celebration.

Tickets for the new Chicago flight are now available online at Avianca.com 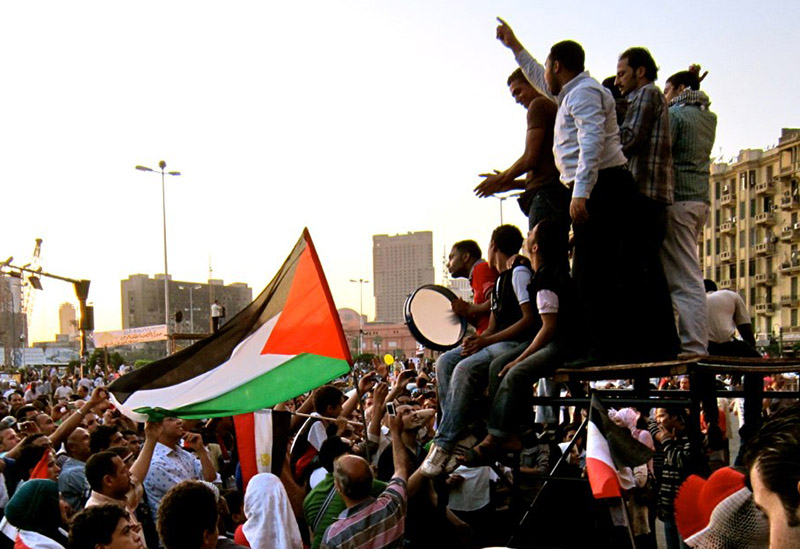 The French initiative on Palestine