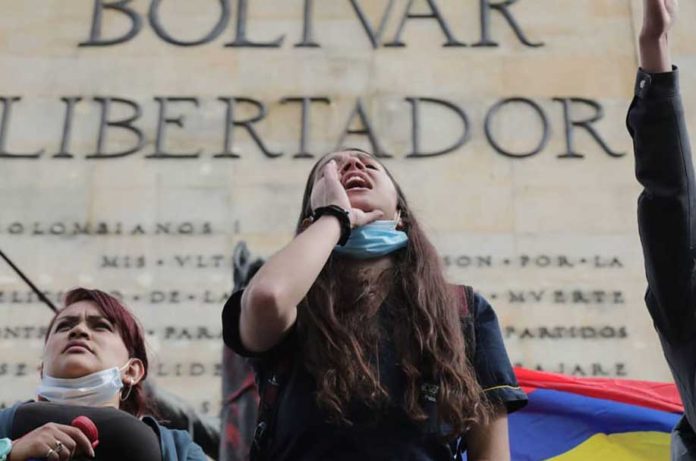 On Saturday, as some 8,000 anti-government protesters gathered at Los Héroes, the Bogotá monument that commemorates the independence fighters of Liberator Simón Bolívar, and peaceful demonstration that was accompanied by other marches across Colombia, the Ministry of Health confirmed 530 deaths from coronavirus and 18,873 additional infections. The highest single day increase in deaths since the outbreak of the pandemic on March 6, 2020, raised the death toll to 80,780. Colombia’s total case count is 2,902.646.

The last time, the country registered per day deaths above 500 was on April 29 with 505 victims.

After 18 days of protests, and which have claimed the lives of 27 civilians – including one member of the police force on the first night of rioting – and number of homicides confirmed by the Attorney General’s Office, on Sunday, the national government meets with representatives of the National Strike Committee to begin negotiations to end the almost three-week long Paro Nacional. Among the most urgent demands from the government is the lifting of all road blockades to allow the free movement of goods and medical supplies, among them vaccines. Colombia has administered 7.2 million vaccines of which 2.7 million are destined for second doses.

ICU occupation for Covid-19 patients Bogotá has also increased during the last several days and stands at 95% – or 109 units available of a total 2,162. Bogotá Mayor Claudia López was diagnosed with coronavirus on Friday and is self-isolating for 10 days.

The district’s Health Secretariat Alejandro Gómez was named Bogotá’s interim mayor and highlighted that of 39 locations where protests were taking place, only two were targeted by vandals, among them, the smashing of TransMilenio windows at the Museo Nacional bus station, and setting fire to the equestrian Liberator once the majority of protesters left Los Héroes around 11 pm. 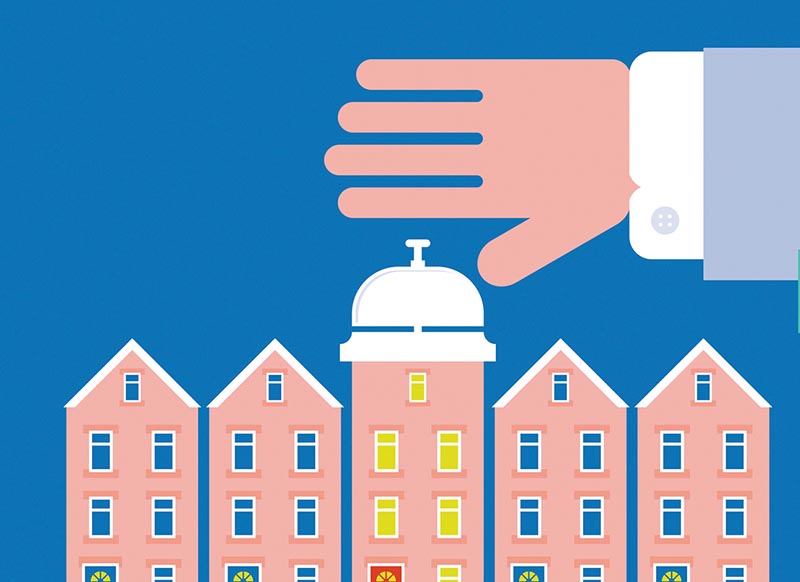