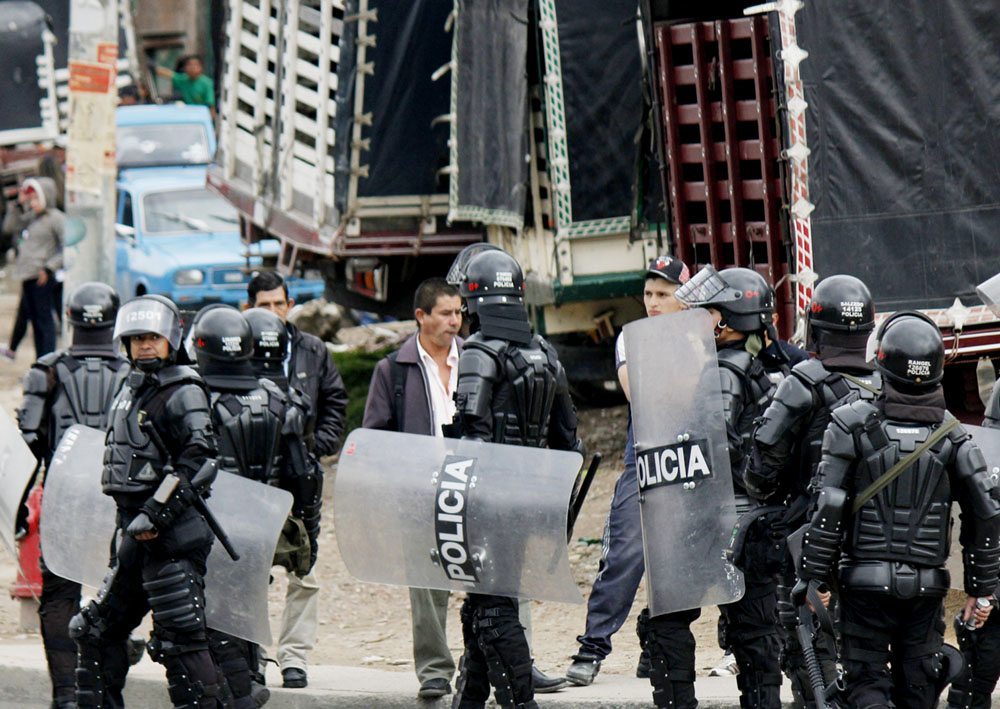 The Colombian government has reached an agreement with truckers to end a 45-day strike that brought a key section of the transport system outside the capital to a standstill for the past six weeks. The deal to stop a protest that sent food prices and inflation soaring includes a plan to replace older vehicles over time, provide enhanced benefits for drivers, and guarantee that the flow of goods will now commence.

“Thousands of families, particularly those of small, independent transporters and drivers, live from the transport of freight throughout the nation,” said Colombian President Juan Manuel Santos in announcing the agreement. “Our country needs a cargo transport system that is fair, that is transparent, and that is efficient so that Colombians pay fair prices and also that the rights of drivers and the rights of workers in the sector are guaranteed.”

The strike, which began on June 7 and may be the most expensive in Colombian history, included roadblocks and a general slowdown of traffic on a key route linking Bogotá to the department of Boyaca. Flareups also struck other regions throughout the country.

Violence, including the death of Luis Orlando Saenz on July 12 during a protestor clash with police in the city of Duitama, erupted at times. Trucks, tires, and other property were set ablaze as confrontations in the streets became a regular occurrence, especially in the final days of the discord. The superintendent of transportation suspended some 1,300 transit licenses, according to President Santos.

Millions of dollars in property was destroyed, with videos apparently showing truckers emptying the cargo of vehicles that tried to pass being shared throughout social media. The governor of Boyaca was reportedly injured during a car crash that was credited to the congestion, and the United States Department of State issued a travel warning for the area on July 18, noting that even peaceful demonstrations can “escalate into violence.”

The effects on the economy were substantial. The price of staples like potatoes and yucca went through the roof in some locations that lacked supply, rising some 20% in the first month, according to the National Administrative Department of Statistics. Coffee exports were greatly strained as the famed arabica beans of the nation’s farmers couldn’t reach port. Other goods, including personal hygiene products, became scarce in areas, with shipments being delayed due to a lack of trucks to move them.

Overall, the price spike for food and other goods pushed Colombia’s inflation rate to a 16-year high of 8.6%, more than twice the high end of the central bank’s 4% target. This week, London-based analyst firm Capital Economics predicted that inflation would hit 9.0% this summer before reversing course, in part due to the effects of the strike.

“This strike, which lasted 45 days, has been very costly for everyone,” said President Santos. “It has affected the economy, affected the productive sector, farmers, households, and our own transportation sector, the majority of which wanted to work.”

It was in the week following Saenz’s tragic death and escalating conflict that Colombian officials stepped up their efforts to reach an agreement. Their previous concessions were rejected by transport sector leaders in early July, but the final push to resolve the differences was enough to end the protest, even though the agreement does not provide the clear changes on fuel costs and tolls that the truckers sought.

The final deal includes a plan to gradually change out older trucks in the transport fleet as well as a toll adjustment for certain types of cargo vehicles, a review of policies that define costs for the sector, and increased benefits that recognize the occupational and health risks facing drivers.

Other points of the agreement center on clarifying labor standards with the goal of solidifying a labor union, establishing a defined timeline for the lifecycle of trucks, developing a housing program for small business owners in the industry, forming a legal commission to oversee certain disputes, limiting loading times to under 12 hours, and re-evaluating the process for vehicle registration and tire inspection. 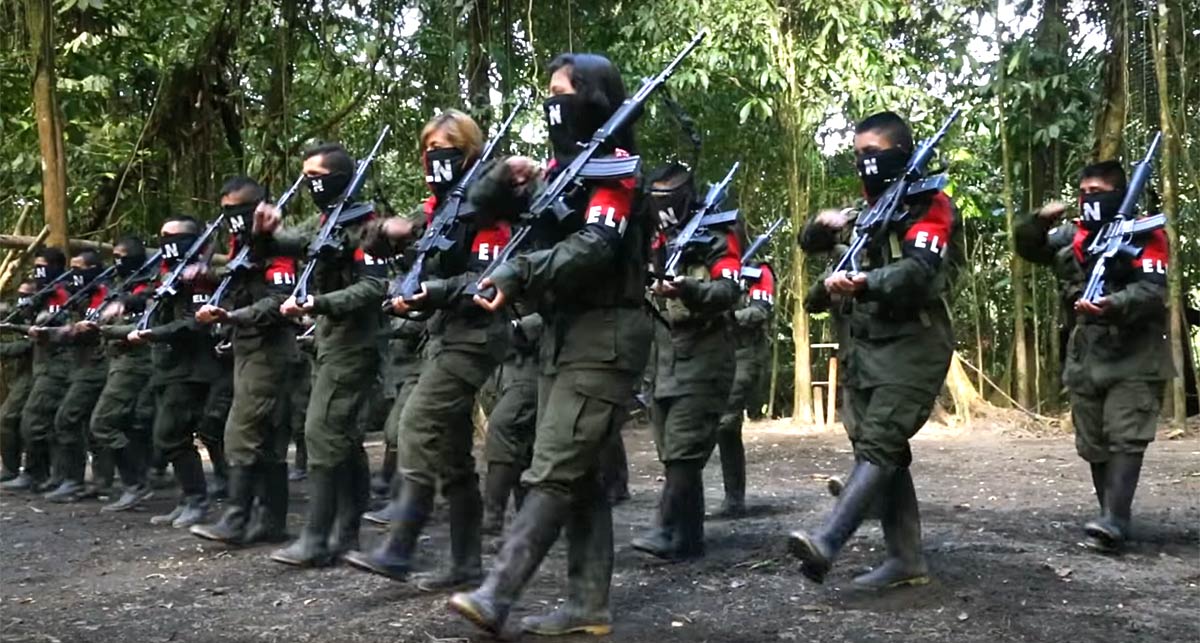