The Presidential hopefuls have yet to be announced but there is little question of who they will be and what they plan on doing. All campaigning for the top spot – as is the practice – will be based entirely on talk of how to resolve “the conflict” and little else, but from a militaristic standpoint and not as a unifying and nationally inclusive opportunity to provide Colombia with a possibility to present a socially aware and altruistic identity to the world.

I for one wish President Juan Manuel Santos well. Whatever fragile accord he succeeds in signing with  FARC will not guarantee him reelection in 2014, and this worthy diplomat, who has performed the admirable role of pitching a “new Colombia” to the world, would do well to take on the reins of academia and strut unworriedly through the wide tree-lined avenues of Knightsbridge or Georgetown between lectures rather than remaining in Rosales. Aloof and self-congratulatory, this technocrat to the Colombian elite will end his tenure as he began, with lofty ideals aplenty and careful declarations on hand, but remaining blatantly out of touch with the nation he governed.

President Santos will not step aside in the vainglorious manner of Andrés Pastrana and neither will he pick a bar fight with his heir and suffer the slings and arrows of outrageous misfortune such as those inflicted by Alvaro Uribe. For Santos, there will be almost too much to choose from as he settles down into a high-backed leather armchair, dons slippers fashioned in China and not Nariño and composes his memoirs on the “Colombian Third Way”. I’ll purchase the pirated version on the Calle 16 downtown.

Predictably, and it requires no stretch of the imagination to envisage a right of center candidate assuming power and taking up residence in the Palacio de Nariño after the next elections. I get the feeling that rural Colombia yearns for a strong hand once again, preferring actions and direct speech to international travel and policies of half measures and proving once again that the divisions between urban Colombia and the countryside are more marked than ever before.

The same factors that tether together our fragile nation state and that created the foundations for la Violencia of 1946-66 are still in play here in twenty first century Colombia. There is little difference – if only in name alone – between the hegemonic periods of political and economic exclusion and influence exercised by the liberals and conservatives in a tit for tat practice and what we, as foreigners, can observe here nowadays. Colombian society remains controlled by elites with an identity based on loose assumptions of a bygone colonial era placing an importance only on race, color and creed.

What Colombia will President Santos’ heir inherit? For fear of being branded a centralist and capitalino, I’ll not speak of the urgent need to upgrade Bogotá and present our capital as a viable city to visit and in which to do business. Colombia is a vast nation and too much of her is overlooked.

Much is made of innovation and trade and this must be garlanded, praised and promoted as an alternative vision of a modern Colombia. I for one celebrate the strength of the regionalism of the paisas in succeeding in mobilizing their diaspora to cast in their online vote and ensure Medellín won the title of the World’s Most Innovative City.

But while we are only one year away from elections the country appears to be reacting laconically with the telltale signs of having seen or heard it all before. Conflicts in general come about from some sort of exclusion, be it ethnic, religious, economic or political and here in Colombia we appear to be experiencing a frustrated yet cognizant social revolution. Where will it lead?

Will we be presented with a new vision for Colombia in 2014? Or will we continue to be governed by a ruling elite intent on denying the existence of a Colombia beyond the urban areas? Will we be donning ruanas once again in support of Colombia’s campesinos and then retreating to Juan Valdez or Starbucks?

I read an article recently debating the viability of presidential candidates in the forthcoming elections in Costa Rica. It seemed that one of the key issues was to establish how much any of the candidates had in common with the average Tico. A question was placed: “How much does a liter of milk cost?” There was ducking, diving and full on evasion. Not one potential president was able to provide an answer.

Given the trivialities of the election period and the farandula-obsessed mainstream press, perhaps it is time for us to present our Colombian presidential hopefuls with a seemingly inconsequential stream of questions to prove their worth to the nation beyond the Zona G or El Poblado. How about we start with the cost of a liter of milk?

Richard McColl is a freelance journalist living in Colombia. Read his articles at www.richardmccoll.com and tune in to his weekly podcast “Colombia Calling” on iTunes. 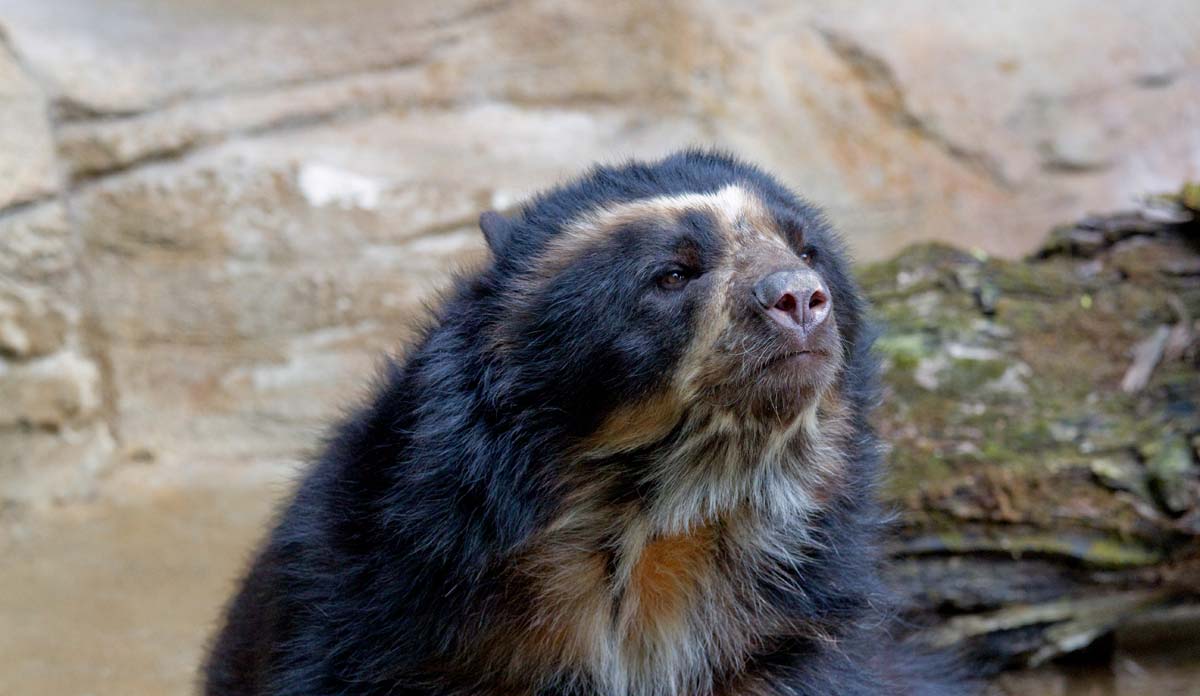