Just bringing the guest speakers to Popayán, required careful logistics on behalf of the Gastronomical Congress, as the capital of Cauca, isn’t the easiest place to get to, with limited direct flights to Bogotá and an airport which emerges, for only a few hours each day, from a cold Andean mist.

Named the First UNESCO City of Gastronomy back in 2005, an organizing committee of men and women who’s family lines can be traced back generations to the city, work throughout the year setting up a festival that is recognized as a celebration of regional diversity.

Known as the White City, Popayán has a population of 320,000, and is nestled between the Central and the Western mountain ranges of the Andes, in the Valley of Pubenza. The historical center is a preserved jewel of Colombian history with quaint and picture perfect streets, allowing visitors to walk at leisure past colonial homes and Republican buildings joined in time by the color of their facades.

Birthplace to 19 Colombian presidents and home to 18 universities, Popayán, is known for its solemn Holy Week processions: a tradition that earned it a place on the list of the Intangible Patrimony of Humanity by UNESCO in 2009.  And, it is easy to see why this city has earned so many international distinctions; within three blocks of the main Parque Caldas, visitors can also admire a rich and emblematic display of religious architecture and art.

The city is graced by eight churches, the domed Basilica of Our Lady of Assumption, as well as several imposing monasteries. Five museums house important art collections, including works by masters Edgar Negret and Efraím Martínez. Yet, the quiet and serene halo this historic city beholds does not bind it only to the past, as the Gastronomical Congress has shown.

Partly an exchange of academic ideas and the chance to indulge your culinary senses, the Congress brings together chefs, critics, authors, students and anthropologists to talk food in sunlit patios. The discussions go from the local to the regional and the international, focusing on food’s impact on industry, sustainability and, of course, contemporary culture.

According to the governor of Cauca, Guillermo Alberto González, the Congress has become a “reference point nationwide. The most important event of its kind in the country due to its academic seriousness, quality of the conferences and workshops, and the importance of speakers and participants.”

“The first Congress filled an enormous void. From that point onwards each and every other gastronomic event in Colombia has been born from this city,” emphasizes González. He is one of the Congress’ most committed advocates, and founder of the Gastronomical Corporation of Popayán, the institution that, in turn, organizes the event.

Many gastro scholars and connoisseurs agree that the Congress sheds insight as to what Colombian culinary heritage is. According to Alvaro Ibáñez, a guest speaker at the 9th Congress, if it were possible to name a restaurant in Macondo, the imaginary town of Gabriel García Márquez’s ‘One Hundred Years of Solitude,’ it would be called ‘Mishmash’ or La Mezcolanza.

“Colombian Gastronomy is the result of the fusion of techniques, ingredients, cookware and flavors of Spanish, African, Indigenous, Arab and Sephardic Jewish cultures,” explains this food consultant.

Julio Estrada, a culinary investigator, believes Colombia’s biodiversity, ethnic and cultural multiplicity accounts for its culinary richness. But, he doesn’t dare call it ‘gastronomy’ yet, as it must be embraced and understood by all, common people and connoisseurs alike.

While the event gathers intellectuals to talk food in conference rooms, the streets overlooking the Humilladero bridge is the informal venue of a Congress that is as much market as it is a meeting place.

Stalls serve exotic juices and platters, deep fried Pacific fish and Atlantic dishes. Alongside there are booths allocated to local indigenous communities that, with the help of international NGOs, are cultivating organic quinoa in order to participate in the national food industry chain.

In the main food market of the Alfonso López neighborhood, one can also try one of Popayán’s delicacies: a platter of unborn veal, prepared by Rosita Quintero. A cultural leap for many, this dish is one rescued from oblivion by culinary anthropologist, Carlos Humerto Illera.

“There is not one Colombian cuisine. Each region enjoys its own and highly complex cooking,” explains Illera. He is emphatic on the issue that Colombian recipes handed down from Muisca, Guambiano or Paez cultures “have as much merit” as any foreign cuisine.

The Payanés kitchen is diverse and unique within Colombia. Tamales and corn patties (empanadas) made with pipián – a puree based paste of a certain type of potato and spices and garnished with a hot peanut sauce is a must try. Enjoy the aplanchados, a flour base cookie, or hand made ice cream made with tropical fruits, which are as nutritional as they are tasty.

From traditional communities to restaurants and hotels, the Colombian kitchen employs men and women of all ages and backgrounds. Every year the Gastronomic Corporation of Popayán awards outstanding men and women who contribute to the development of the food industry. The Congress also recognizes the contribution of people and sheds light on the complexity of Colombian culinary heritage. It allows visitors to experience a city, engage in conversation as well as taste the traditional meals in family-owned restaurants or the trendy dishes of aspiring chefs. 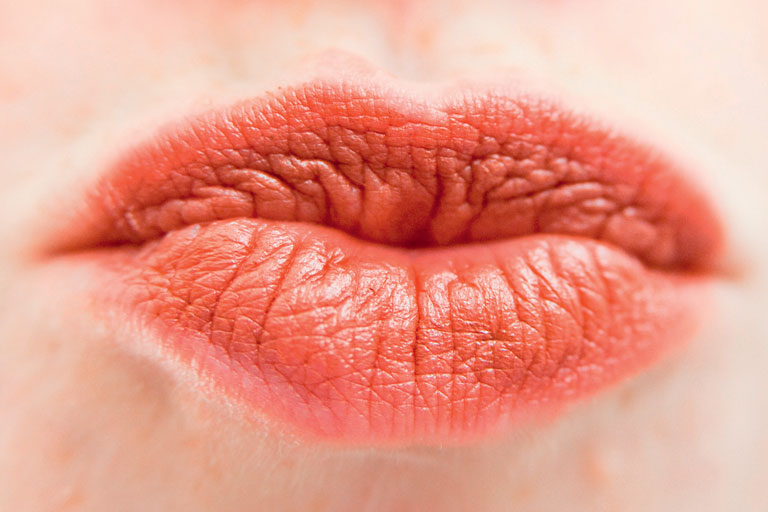