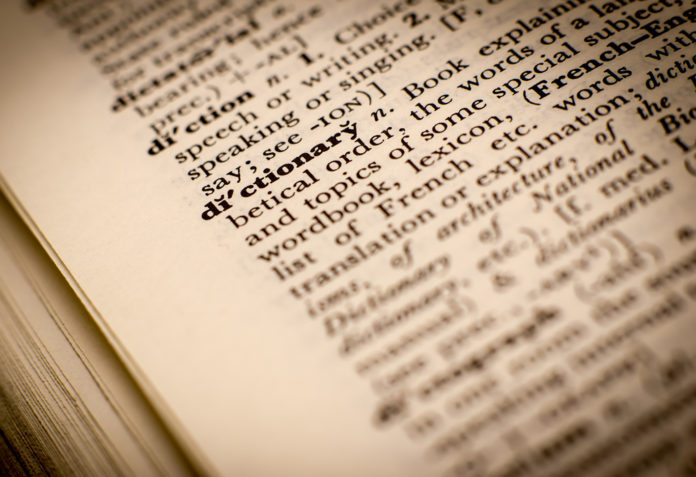 So, that’s the form of the present perfect, then. Any questions?” The faces of my Colombian students – a motley crew of some twenty-five 16 to 20-year-olds tell me all I need to know.

While some nod in clear, if cautious, understanding, others tell a different story. Some of the girls, in particular, are less contrite about their confusion, shaking their heads vigorously and exhibiting their by now all-too-familiar chorus of “Ay profe, no entiendo.” However, these indications, which at least give me a helpful sign of who I’ll need to help out during the subsequent exercises, are a blessing in their clarity compared to that of the boys lurking in the back of the classroom. A combination of indifference and old-fashioned Colombian machismo means that they’d rather sit in sullen silence than admit to not having understood me in front of the entire class. Indeed, I’ve long since learned that it’s the preference of some of the prouder students to subtly beckon me over and ask for help in hushed tones, fearful lest someone should cotton on to the fact that they might be struggling, and many more, are content to suffer in silence.

At first, I got the impression that, to them, if they didn’t get it instantly, it clearly wasn’t worth learning, and I initially found it hard to resist becoming frustrated. However, it was an encounter in this particular class, and a particular student, that enlightened me to how English must sometimes seem to those learning it as a foreign language, and to empathize more to those bamboozled by its inconsistencies.

After my apparently semi-successful explanation of the English present perfect, using the example sentence I have climbed the highest mountains (with due credit to Messrs Bono and Edge) and after placing the structure on the board to give the students a framework to work with, I write my pre-prepared practise on the board, go through the first one with them (as per standard teaching practise) and retire to my desk, to allow them some space to crack on with it. However, it isn’t long before a young student (let’s call him Andrés), a model pupil by any standards, beckons me over to examine his answers. Ever dutiful, I spring to his aid.

The first few are characteristically flawless; I have played football, I have brushed my hair, and so on. However, problems arise amongst the latter questions. I have did my homework, she has sleeped well, and I have goed to Medelliín, and so on. Of course, I anticipated these irregularities and am fully prepared to explain the rules to him. “You see, Andres, the structure of the present perfect is pretty simple. First you have the pronoun, then the verb ‘have’ in the present simple.” He nods. So far so good. I press on. “Then, we have what’s called the participle. Most of the time, this looks like the form for the past simple (covered in a previous lesson), and you just put ‘ed’ in front of the verb – e.g I have played’. He nods again. Still, so far so good. “However, there are many irregular forms of the past simple – for example, the form of ‘do’ is ‘did’ instead of doed.” A momentary pause, followed by a hopeful smile. “Entonces, profe, ‘I have did my homework’ es correcto?

“Well, I’m afraid not, Andrés. You see, in some cases, yes, the participle is the same as the past simple. But in other irregular cases, there’s a third, and different, form. So while we have ‘do’ and ‘did’, the participle form of do is ‘done’, which places ‘ne’ in front of the present form. However, there are more irregularities. ‘Break’, for example, places ‘n’ in front of the PAST simple form ‘broke’ e.g ‘I have broken my arm, and ‘come’ uses the present simple form itself, i.e ‘I have come to dinner’. Do you have any questions?’

As per usual, my only response is to flatly respond “that’s just the way it is.” But, now more than ever before, it strikes me how it must appear to Andrés, approaching English as a foreign language, and the fundamental structural similarities between our native languages do nothing to help. While verb conjugations of Spanish are more complicated, English is not merely a language of exceptions, but a language of exceptions upon exceptions.

The practical upshot of this is, no matter what grammatical ‘rules’ I teach my students, a smorgasbord of irregularities, the knowledge of which I, as a native speaker, have always taken for granted, will make Andrés feel like goalposts are constantly shifting in his quest for understanding. English can sometimes be maddening in its defiance of the natural human thirst for regularity, for rules which can be universally extrapolated. No matter what structure I teach him, there’ll always be a verb that defies it, and when he responds plaintively to my blunt answer with “pero eso no tiene sentido,” (that make no sense), I find him very hard to disagree with.

My year spent teaching English as a foreign language has enlightened me. Because my sponge-like infant mind had acclimatised to the idiosyncrasies of my native language early on (a lifetime saturated with the language helped greatly), it had always escaped me how fundamentally illogical the most widely spoken language in the world truly is. What’s more, the fact that the natural confusion of its students can really only be greeted with ‘that’s just the way it is’ reveals that, most of the time, these inconsistencies can’t be justified in other terms. They’re there, simply because they’re there, and I will leave Colombia with a higher level of empathy for those struggling with them.