In Bogotá, monsters, elves and warriors shuffle their way onto TransMilenio.

Cosplay culture is beaming in the capital, and last month’s Fun and Fantasy Fest, SOFA, reeled in some 130,000 visitors. But not everyone was dressed in eclectic, outlandish attire.

The feria brought together under one roof at Corferias comic book collectors, gaming geeks and ‘anime’ aficionados. Anyone with a super hero ego — and costume to match — felt right at home.

Costume play, or cosplay for short, began to manifest itself in the Colombian capital in 2009 with the first edition of the SOFA fair. This opened the floodgates for Colombians to role play their favourite fictional characters, as well as spend time with fellow hobbyists.

During November’s SOFA, I met a young woman dressed in an elaborate Victorian-style costume carrying a giant horse’s head that looked like a chess piece.

She told me her costume was inspired by the video game Alice Madness Returns a twisted action version of Alice in Wonderland. With the help of her brother, the whole ensemble had taken more than four months to make.

And then there are the families, dressed together in themed costumes from modern cartoons Adventure Time and Batman.

Many cosplayers base their theme on Japanese pop culture, taken from the pages of manga comics and anime (as in animated) pulp serials. And while it is true the name cosplay was coined in Japan by Nobuyuki Takahashi in 1984, its roots date back to 1939 and the folly of one American.

Forrest J. Ackerman is believed to have been the first person to dress up in what they then called “costuming.” During WorldCon, the world’s first sci-fi convention, this film buff and editor of Famous Monsters of Dreamland put on a futuristic costume and became a prototype for future superheroes.

As the years went by, cosplay became more accepted and mainstream, especially at Science Fiction and Tech conventions. By the 1970s the trend had spread to Japan, and anime and manga conventions turned the notion of dressing up as fictional character into a cultural norm.

Cosplay came out of the closet and now embraces multiple genres and conventions. Contests and not-so-secret societies dedicated to this art form have flourished around the world. Colombia, no exception, held 20 events this year.

As project director and founder of the Bogotá-based Cosplay Inc., Pacho Velandia oversees a community of cosplayers, cosmakers, fans and geeks. His Cosplay Inc. also gives participants the chance to have professional photographs taken of themselves at events across the country.

A dedication to performance is key to becoming a cosplay winner, claims Velandia.

“Physical proportion and facial expressions are important when you chose an appropriate character. It’s important to pay attention to the detail of the costume, colors of the material and if there are weapons or accessories. Above all, adopt the personality and mannerisms of the person and stay in character,” he states.

Fito Rey is the only Colombian to have had international success with cosplay after he won the 2014 Yamato Cosplay World Cup in Brazil by interpreting Rita Repulsa from Power Rangers.

Looking through photo albums on Cosplay Inc’s Facebook page, the high quality and attention to detail of some of the costumes may catapult Colombia into winning more awards.

They also put together full armoured suits that look like the real thing. Props and weaponry are all crafted from vinyl acetates.

The level of talent and dedication to cosplay continues to attract fans and personas. “Why only dress up once a year?” is the guiding philosophy.

But even though it’s a fun hobby to get into, any old costume won’t do. For die hard cosplayers it’s about competition and a chance to live everyday the super hero. 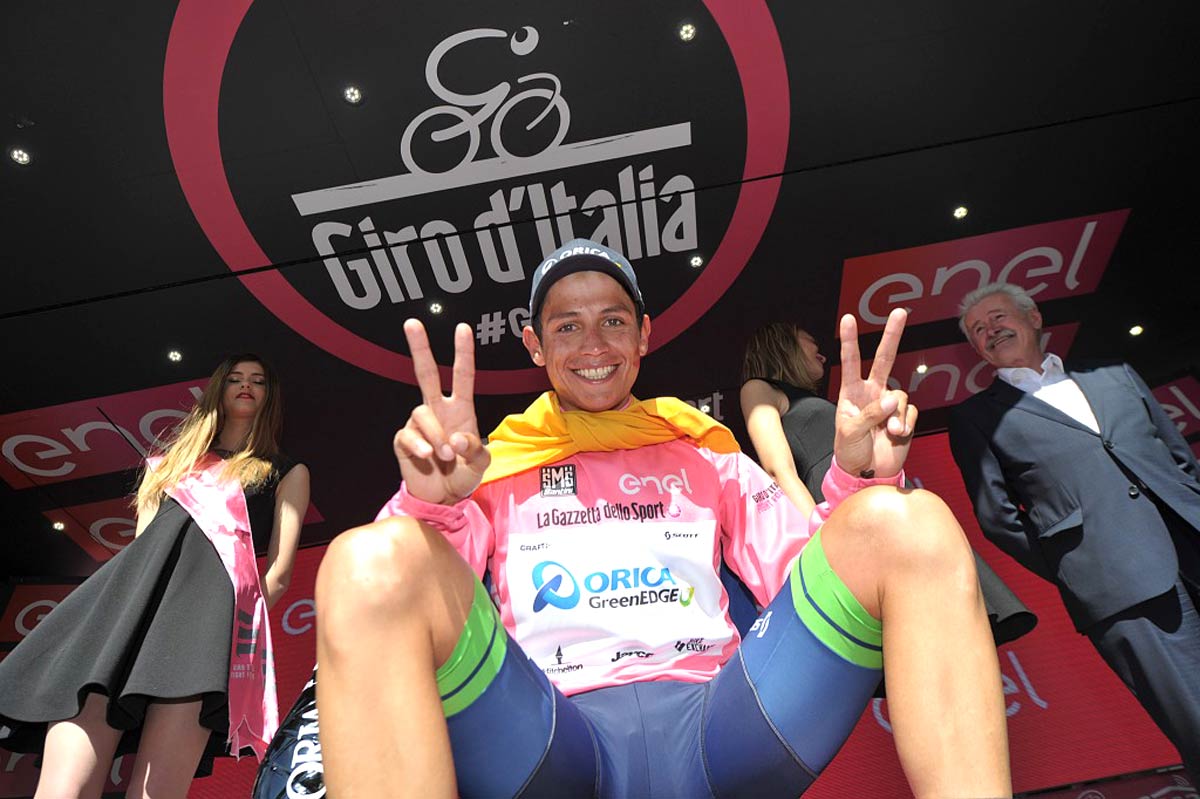