The results are in, and Colombia doesn’t make the grade when it comes to bilingualism. In this year’s English Proficiency Index (EFI), an annual global study released by the Switzerland-based organization EF Education First, the nation ranked 57 among 70 countries profiled.

Almost 1 million individuals took part in this online exam, with Swedes clinching top spot for their prowess in speaking English as a second language, followed by Dutch, Danes, and Norwegians.

Until this year, Colombia was showing overall improvement when it came to bilingualism, reaching 42 on the global rank in 2013. Then it started going downhill, even in relationship with other countries in the region.

Of 14 Latin American countries in the index, Argentines (15) are the most proficient in two languages, followed by Dominicans (24), Chileans (26), and Peruvians (35). Colombians came in third from last, ahead of only Venezuela and El Salvador.

According to Minh Tran, director of investigations for EF Education First, the results are more of an opportunity for countries to reverse a negative trend, rather than an institutional slap on the wrist.

Interestingly, the study also reveals that people in high-proficiency countries live longer, have better access to healthcare, and are more connected to the internet.

The key reason is that a strong command of English in a population translates directly into greater economic competitiveness. A workforce with concise communication skills will innovate through goods and services, and future professionals will go on to find well-paid employment at home or overseas.

More and better-educated workers directly impact the GDP of a country.

“In order to innovate,” said Minh, “you need to know what has been done elsewhere.”

EF Education First presented its study in November, concluding that the Colombian government should invest more in native English teachers, make access to English education affordable, and get the private sector to stress the importance of English in the workplace.

“To push the frontier in research, for example, you need to be able to read English articles,” said Minh.

The same rings true to journalism, medical sciences and engineering. One of the few areas Colombian professionals are taking English seriously is the arts. According to the EFI, painters, photographers, and designers are more proficient than lawyers, agronomists, and accountants.

But Colombia seems to be falling behind in many areas of English proficiency, and this is hampering the country’s capability of doing business with the rest of the world.

It is hardly encouraging when only 4 percent of Colombians claim they can speak English.

But there is hope, and it rests with 13- to 15-year-olds who showed positive progress on their exams. Colombia’s university students marked below the global average, however.

Despite the government’s initiative to make more people bilingual, through its “Colombia Very Well” program, the country remains economically divided, and English learning is a casualty. For many, studying the language is cost prohibitive, and less-than-competitive salaries for many native English teachers also means less-than-qualified teaching in the classroom.

According to the Ministry of Education only 1 percent of students in public schools have an intermediate B1 command of English.

If the country continues on this downward trend, a whole generation of citizens will find themselves marginalized from a global marketplace, threatening the long-term potential for ongoing economic growth. 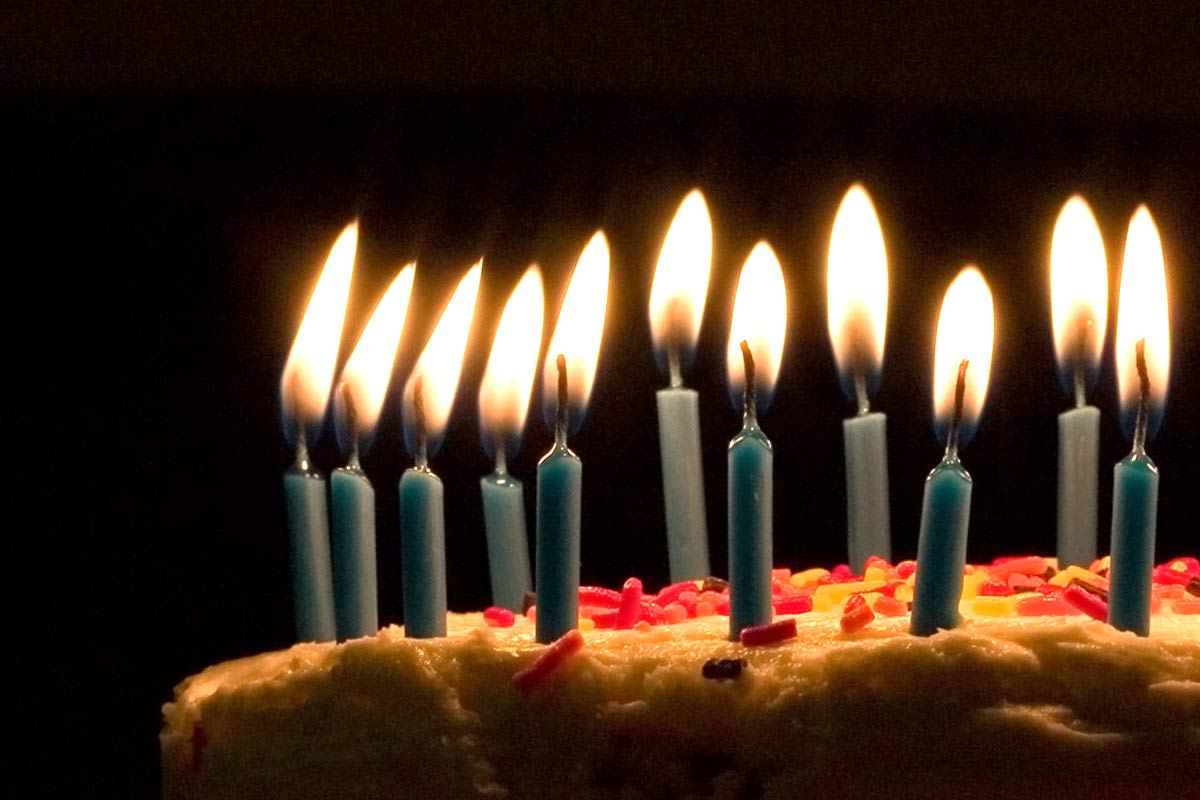