My mother left Colombia in 1973, and at just 20 years of age she came to England to seek work as a nurse. Now, recently retired, she looks back on the jump she made across the Atlantic to London with as much surprise at her bravery as I do. For her, working in England brought the success of establishing a long career in a new continent, but for many young South American footballers, Europe can be a far more complicated transition to undertake.

May 30th saw the kick-off of the 2015 FIFA Under-20 World Cup in New Zealand, where the best young players in football will compete not just for the success that brings trophies and plaudits, but also the possibility of attracting the attention of a top European club, and potentially moving across the Atlantic themselves.

The tournament has attracted legions of scouts from the world’s leading clubs in the hope of securing the next star of the future. With good reason too, the tournament has seen the introductions of Lionel Messi, Ronaldinho, Alexis Sanchez, Neymar and so many others that have achieved international success.

South American and Central American nations have always put strong emphasis on the performance of their youth; be it at Under-17 level or the Under-20s, and indeed South American nations have only failed to feature in the final on five occasions since the tournament began in 1977. These youth competitions are an opportunity for young players to make a name for themselves and stake a claim for their senior national teams.

Many of the players will not be featuring yet for their club sides and a strong performance can fast track them to first team promotions or even promote them to the senior national team. Javier Mascherano, for example, came to the Under-20 World Cup in 2003, having never played for his club side River Plate, but after strong performances in the tournament, he was promoted to the ranks of the Argentina national team.

Scouts from European nations will be looking to take these talents abroad and, like so many young footballers around the world, the opportunity to play in the major leagues of Europe will be extremely tempting. The success of South and Central American superstars such as Neymar, Lionel Messi and Javier Hernandez show the possibilities for young South and Central American footballers who are able to move abroad and fulfill their potential.

Argentine Angel Di Maria featured in the successful Argentinian team in the 2007 competition and was subsequently bought by Portuguese giants Benfica. Since signing in Portugal, Di Maria has established himself as one of the world’s leading midfielders and moved onto bigger clubs Real Madrid and Manchester United. For many like Di Maria, the venture to different shores has proved to be a good choice, but there are also many young players for whom the transition across the Atlantic can be far more difficult.

It can be difficult to players under 20 to make such a big move. Players like Mexican Ulises Davilla, who signed for English Champions Chelsea, after shining at the 2006 under-20 competition, has never played for the Chelsea first team and has instead been loaned out to various minor league clubs around Europe and never looking likely to fulfill his potential. Reasons for taking the step can be complicated. Parent clubs in need of financial injections can be quick to sell, agents may be eager to maneuver a transfer, and pressure can come from a player’s own family to move. As a result some young players move abroad too soon. For these players another few seasons in their native country would help them progress to a higher level and be better prepared for the transition abroad later on.

June’s Copa America will be the main focus of attention for football fans all over the world and as such the Under-20 World Cup may fly under the popular radar, but with South American representatives Colombia, Brazil, Argentina and Uruguay, the eyes of the scouting world will be scribbling down names in the search for the “next Messi” or “next James”. With an average player age of 19, the tournament could well bring the sort of glory that sees players toted as the “next big thing”, as the hype machine goes into overdrive, but it may also lead to some very important decisions being made by the players themselves, and indeed those around them. 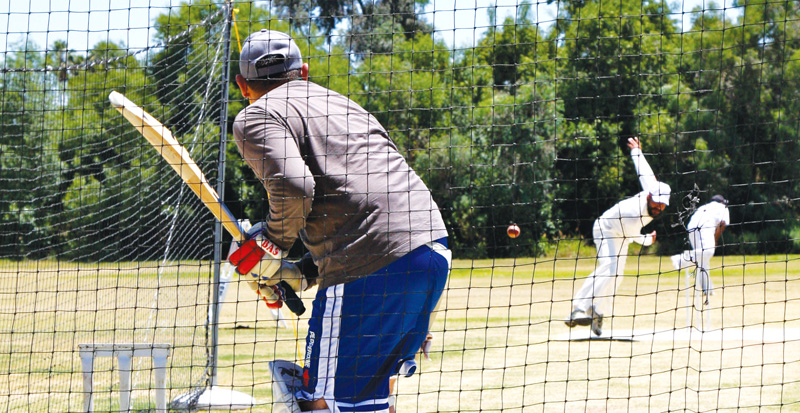