How do you mobilize 300 people to embark on an epic mountain biking adventure in a department known for its oil and cattle? For Julio César Vargas, Carlos Andres Criollo and Diana Olivares, it’s about enjoying the outdoors and the spectacular scenery of their native Casanare.

Nestled at the foothills of the Eastern Cordillera and extending towards the Orinoco Basin, Casanare, boasts some of this country’s finest mountain biking tracks and comes in second in the country as the most popular cycle hotspot after the Valle del Cauca.

Julio César is ranked as Colombia’s third top mountain biker and while Casanareños do cycle semi-professionally, the national perception of Casanare as a cycle destination has not quite emerged. Next to what Criollo calls the finest mountain biking tracks of the country are also some of the newest and smoothest roads Colombia has to offer thanks to a rapidly evolving infrastructure of the department. The three cyclists felt that it was time to showcase their department to a wider audience and in 2014 these three two- wheelers began to invite visitors to the department’s capital, Yopal, to experience its lush surroundings and cultural treasures. The Travesía Hurones 2014 was a daylong mountain bike tour and attracted more than 300 BMXers from across Colombia. This year, the second edition of Traversía Hurones’ great tour kicks of early August and seeks to further promote mountain

biking as “an alternative lifestyle through integrating sport in leisure activities”, states Olivares. “
Covering a distance of 90 kilometers on the first day, bikers will have to overcome a maximum climb of 1150 meters and cross rivers. On the second day, there’s a 40-kilometer tour on flat terrain and which includes a typical lunch on a finca featuring some Joropo dancing and harped Llanera music. “The social and cultural aspect is what makes this particular Travesía so special”, says Criollo. “Travesías are so popular throughout the country, we felt that Yopal should have its own.”

Passing mountain villages and the extensive haciendas of the Casanare are the more visible benefits of signing up for the Travesía Hurones de Yopal. Another, is the possibility of engaging with the locals, their traditions, their regional cuisine. And always eager to cheer you on and celebrate the fact that you have gone the distance, for Olivares, this travesía is also a family-oriented event, in which one can meets “like-minded ones and new friends”. Participants can be as young as 12 years old.

The team has partnered with hotels and businesses in Yopal and Bogotá to promote Travesía 2015. While some businesses were not sure what to make of it and kept focused on the usual industry related visitors, others quickly recognized the potential of this sport as an option of Casanare’s sustainable tourism future. More than 500 cyclists are expected to join in the two day event starting August 7th. Criollo could even win one of Yopal’s big oil companies as a sponsor, or perhaps he did not so much ‘win’ them, as they won, Criollo. “I had reservations about partnering with the oil industry,” he admits. “They kept knocking at my door and ultimately I saw this as a chance to integrate the region’s most powerful economic factor into something that is sustainable and social.” If you would like to participate in this year’s epic mountain bike expedition visit the official website www.travesiahurones.com and for other eco-adventures in the region, as well as accomodation: www.AventurEcoTours.com. 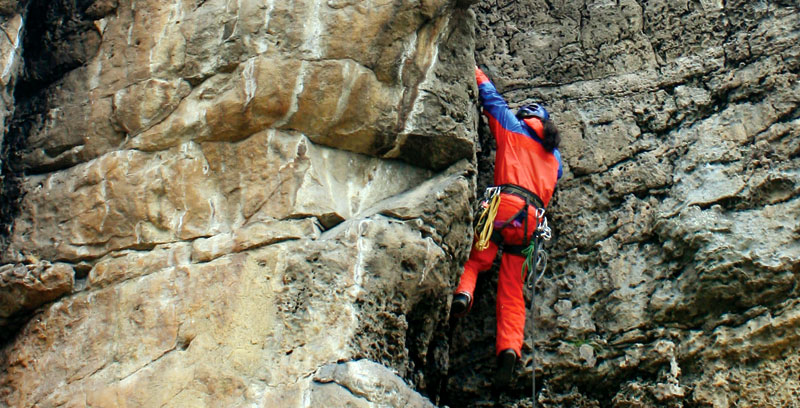