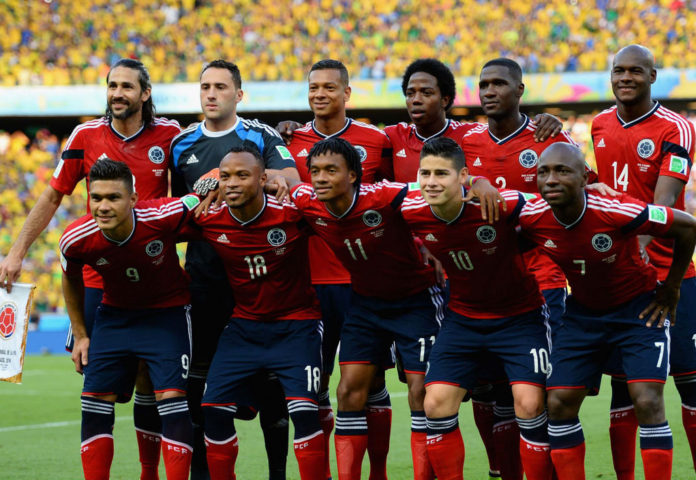 Colombia has been dethroned from co-hosting the 2021 Copa America given security concerns by the South American Football Confederation. Scheduled to start on June 13, the almost month-long tournament will be played exclusively in Argentina, including the final on July 10 which was originally planned for Barranquilla.

A Copa Libertadores match played between coastal city’s Junior and River Plate on May 13, sealed Colombia’s fate after the Romelio Martínez stadium was engulfed in tear-gas when anti-riot police battled protestors on the street. The match had to be suspended several times given the deteriorating security situation that resulted in 70 civilians injured during the confrontations and widepread vandalism.

The ongoing coronavirus pandemic that has ICU occupation in hospitals across Colombia at 86% also convinced Conmebol that the country cannot offer all the health and safety guarantees for the 2021 tournament. Days before the official announcement Argentine President Alberto Fernández had already suggested that his country could become the sole venue for Copa América given the civil unrest unleashed by the national strike Paro Nacional.

The stadiums that will host the participating teams are Monumental in Buenos Aires, Mario Alberto Kempes in Córdoba, Malvinas Argentinas in Mendoza and Único in Santiago del Estero. Conmebol is studying other possible venues to expand the Copa’s audience, among them La Bombonera in the Buenos Aires suburb Boca, El Cilindro de Avellaneda from team Racing and El Único in La Plata.

Colombian President Iván Duque had petitioned Conmebol to postpone the international competition to November, request, however, that could not be met given the schedule of players and referees. “Conmebol is grateful for the enthusiasm and commitment showed by the President of the Republic of Colombia, Ivan Duque and his collaborators, as well as by the president of the Colombian Football Federation, Ramon Jesurum. We are sure that in the future new projects together will emerge for the growth of Colombian and South American football,” reads the official response. Colombia is the only Latin American nation not to host a Copa America. 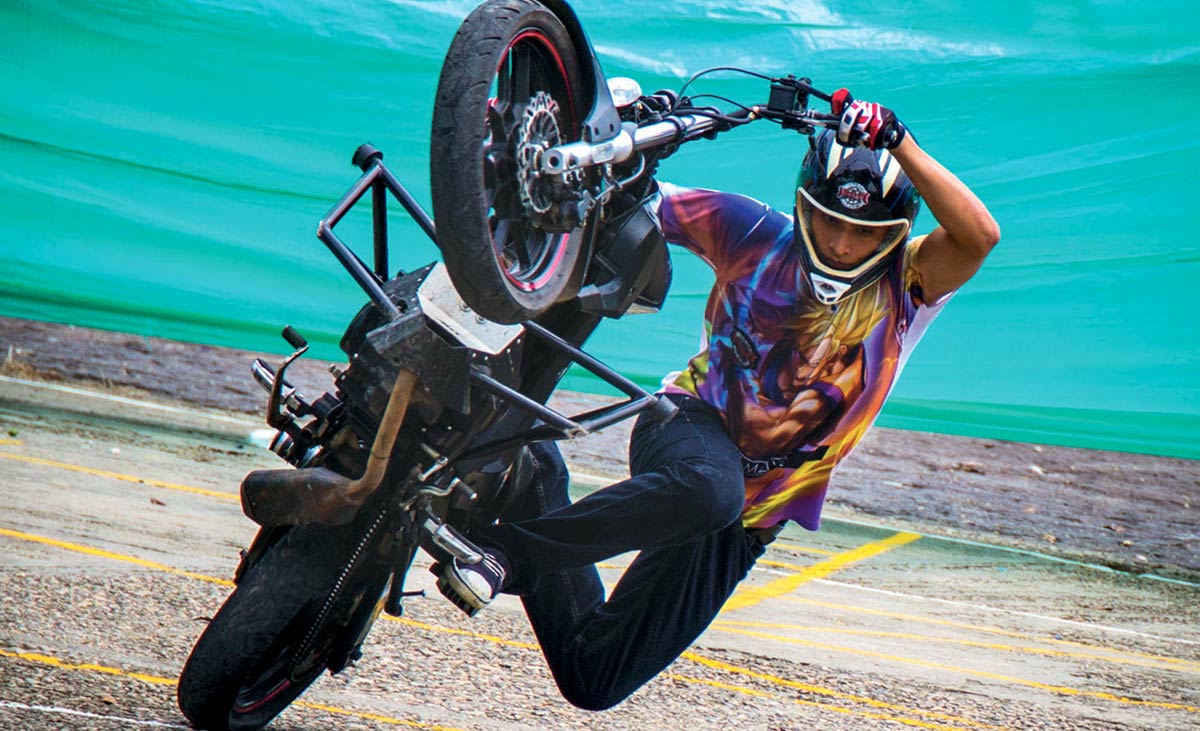