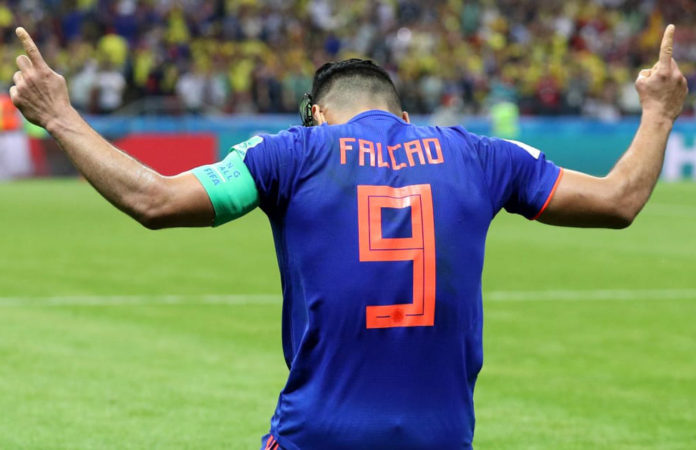 One goal was all it took for Colombia’s national team to win the final match in Group H, against Senegal on Thursday, in Russia’s Saransk stadium. A head-to-net goal by defender Yerry Mina at minute 74 gave La Selección the break it needed to secure victory in the second half of this highly contested match.

The Tigers of Teranga fought bravely to secure their place in the last 16, but a goal in the same group match between Poland and Japan, dashed the hopes of the Senegalese of remaining in second place with four points, Japan’s 1-0 victory over Poland, and Mina’s second goal for Colombia in the tournament catapulted the national team to first place in the group with 6 points.

Colombia will face England in the last 16 on July 3rd in the Spartak stadium before advancing to Quarter Finals or being eliminated.