If you haven’t received one of those emails in which you are the “beneficiary” of U.S. $10 million in an inheritance from Nigeria, or the winner of U.S. $20 million in a shifty European lottery, you’ve probably fallen out of the technological net. The sad part of this story is that many people fall prey to fraudulent emails and the online criminals who, with a signature from a passport and some key banking details proceed to empty your account in seconds. Although the ‘inheritance’ and ‘lottery’ scams are common when owning an email account, increasingly (and given the economic downturn in many countries) online gangsters are becoming more savvy when it comes to stealing one’s money and identity. And Colombia is not immune from internet crime.

As foreigners living in a host country, one tends to live with the benefit of the doubt. And gringos, tend to be more gullible than other nationals. Back home, we receive mountains of junk mail everyday and annoying phonecalls from unknown numbers which generally start: “whom do I have the pleasure of speaking with?” Once you give your name, your phone is matched and the operator can pair your credit information with advertising profiles.

Even in Bogotá, the main taxi agencies can match a name with an address and phone number. When kidnapping was rampant during the late 1990s, this type of information was more than precarious, for obvious reasons. Many foreigners intentionally “Colombianized” their first and last names to remain anonymous in databases. But where does this information go in the long run?

Very recently I started receiving bizarre text messages on my cellphone. Sometimes they appeared from a Colombian number, other times from overseas.  Area codes such as 905 and 289 appeared on my screen. The code 289 is located in southern Ontario, Canada, and in the past, 905 was used as a routing alternative for numbers dialed between the U.S and Mexico via operator. In the text message I was requested to claim a wire transfer in downtown Bogotá.

Then a different international number was used as a contact which (with a little investigation) showed that it was a VoIP (Voice over Internet Protocol) line.  The name of the organization was common and had the suffix S.I.N. and for which I could not find any corresponding international form, such as S.A., P.L.C or L.L.C.  The scammers even went to the trouble of informing me in the maessage that the office where I was to pick up the transfer was next to the Bogotá Chamber of Commerce (CCB) building on the Calle 6 with Carrera 17.

With the fifth text message I started to get annoyed as texting costs money. Fortunately I hesitated to respond and the doubt remains with me as to what might have happened had I turned up at the office of the dubious “wire transfer.”

Too good to be true

Too many email and cellphone scams succeed without the victim having to leave home. Many cases reported by the Metropolitan Police start with a call announcing the “good news” that you’ve won a prize for the small inconvenience of a cellphone “recharge.” Often the callers identify themselves as a representatives or employees of operators Movistar, Tigo and Comcel.

They then proceed to describe the prizes on offer: instant cash, refrigerators, cars, even houses. The cyber criminals often name drop radio stations and televison companies as potential sponsors. Music and hand clapping as well as other sound bites resound in the background suggesting a legitimate promotion. Then, the fraudulent consultant informs you that in order to verify your claim and send the representative to your location to deliver the prize, you must first recharge a cellular phone number. Amounts reported range from as little as $10,000 pesos to $80,000.

The “consultant” even goes as far as to inform you that that money will be refunded in cash when the representative arrives with your prize, but warns you not to inform your cell operator where you’ve made the recharge as the sponsoring cellular phone network is in the process of evaluating customer service. In some cases, once the crooks have confirmed the gullibility of their victim, they continue to call for follow up recharges. If the first recharge didn’t get you that luxury cruise holiday, the process starts again.

Cellphone scams often succeed as they steal small quantities of cash from a larger audience, over an extended period of time. This can represent more money than robbing a bank.

If you receive such a call be aware that legitimate cellular phone companies only have three digits. These types of scams are perpetrated from standard cellphone lines. Never give out personal information as your mobile operator already has enough info on you the moment they hand you a “post paid” account. If in doubt, ask the “consultant” to read the information they have on you. In this case, the caller tends to hang up or claim a wrong number.

Persons with criminal intentions often operate under your nose and put on an honest face. From the moment you hand over a credit card in a crowded bar or lend your bank account for a “transfer” to help someone “stranded in Europe,” you are putting yourself on the line, online. Cyber criminals have access to too much personal information in social networks and websites already. So stay clear of emails offering you an ideal employment or chance to go to Nigeria. Chances are you’ve been scammed or spammed. 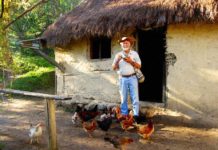 John Lundin: Quarantined in the Heart of the World 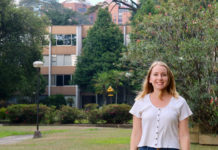 Life as an Expat under Medellín’s coronavirus quarantine 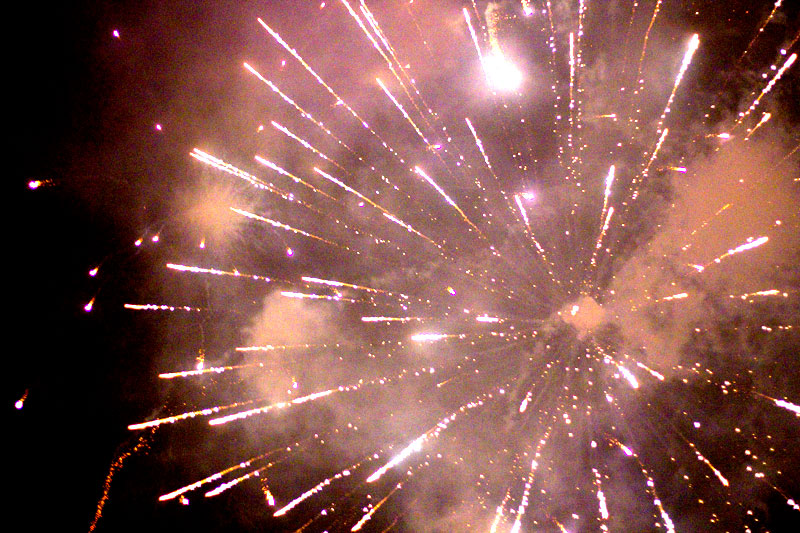