Pope Francis stunned many Catholics Thursday when he opened up the possibility of allowing birth control to help prevent pregnancy in regions affected by the Zika virus.

“Avoiding pregnancy is not an absolute evil,” explained the Pope in a press conference while flying back to the Vatican after visiting Mexico. “In certain cases … it was clear.”

As precedent for his departure from the church’s otherwise absolute rejection of birth control, Pope Francis referred to a decision by Pope Paul VI to allow nuns in Africa to use contraceptives in cases of rape.

In Colombia, a heavily Catholic country that is also suffering the world’s second-worst Zika outbreak, the Pope’s words carry a lot of weight.

“These are decisions for each woman to make, but we don’t believe that the solution is so simple,” said Monsignor Luis Augusto Castro, archbishop of Tunja in a press conference Friday. “We must kill Zika, not children.”

Nonetheless, the use of contraception in Colombia is not as uncommon as might be expected in a country in which more than 80 percent of the population identifies as Catholic.

Birth control use among Colombian women between the ages of 15 and 49 varies between 56 and 61 percent depending on the region, according to the most recent national study.

But women in relationships or who are sexually active are much more likely to use contraception, with rates of roughly 80 percent.

“The promotion of family planning and the prevention of sexually transmitted infections are priorities for the health sector, explained Elsa Mariño, director of the master’s program in sexual and reproductive health at the Universidad El Bosque.

“Although the church continues to have influence, the use of traditional methods (coitus interruptus, abstinence and others) has decreased while more modern methods have become more popular,” she said.

Not all parts of the country are equal, however. In the Vaupés department, for example, only 47 percent of couples use contraception.

But Zika has pushed the government to be even more proactive.

“The Colombian government has established the necessity of condom use in sexual relations as a way to prevent transmission of the virus and to prevent pregnancy.”

But even if Colombians appear generally content to embrace birth control despite official church teachings, the Pope’s pronouncement nonetheless represents a shift in Catholic thinking. And it is a sign that the world is taking Zika very seriously. 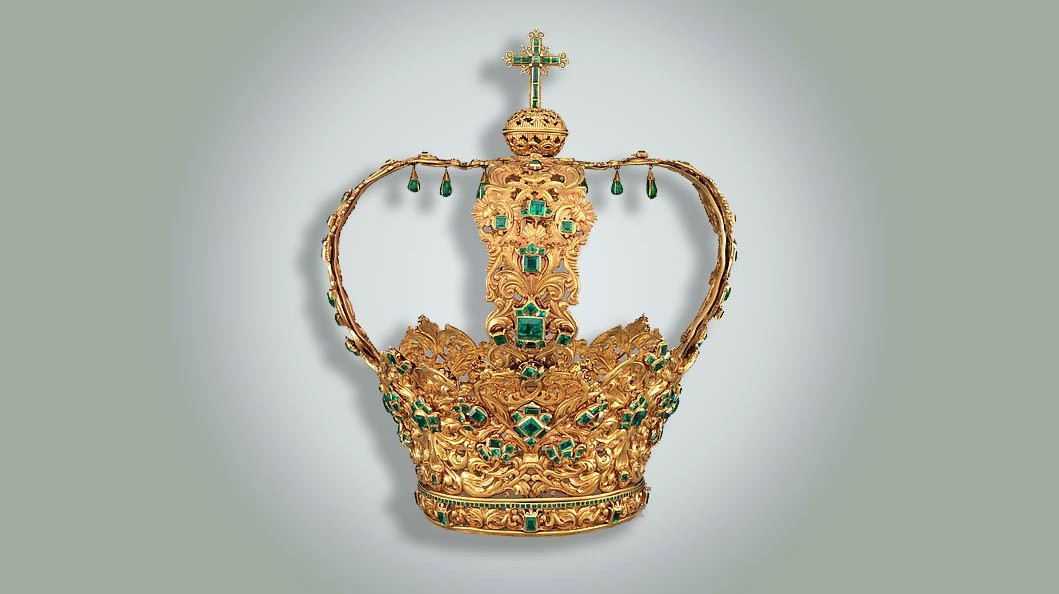 Crown of the Andes sold on the cheap?