Hummingbirds, poison frogs and orchids all have a high ranking on the seemingly endless list of Colombian biodiversity. One of the largest families in the plant kingdom and considered among the most highly-developed, orchids possess an aura of mystery, luxury, even elusiveness. Travelers to these shores will most likely identify one orchid on their journey from lowland to highland and  Colombia’s much photographed national flower – the Cattleya trinae – is still quite a common plant in farms along the foothills of the Andes.

Orchids are versatile and grow in every continent (except the Antarctic). From steamy tropical rainforest to the damp cloud forests of the Andean highlands, Colombia is one of the richest countries in orchid species, with its varied habitats of three mountain ranges, two coastlines, deserts and grassy plains. Of the estimated 25,000 species of orchids in the world, Colombia has well over 3,500 and more are still being discovered.

In temperate zones, like northern United States and Europe, orchids are terrestrial, but in the tropics the majority grow on trees. However, they are not parasitic, as is erroneously believed. Rather they are epiphytes – using the branches of trees for support but not as a source of nourishment.

Whereas the different species of the rose and daisy families basically have the same shape, orchids come in diverse forms. Some are like flying insects or birds, some appear to have faces like monkeys and various of the European terrestrial orchids mimic bumble bees. Some orchids smell of rotten meat, one has the scent of coconut and another of baby powder. All these astonishing shapes and smells have evolved to attract their specific pollinators (insects, moths, bees, wasps and even hummingbirds) to pollinate the plants and produce thousands of tiny seeds.

In spite of the bewildering variety and often extreme complexity of their forms, all orchids consist of an outer whorl of three sepals and an inner whorl of three petals. However, the central lower petal has grown into a lip or labellum and it is often the labellum which has evolved into the most intricate shape and colour to attract insects which use it as a “landing platform” so that they can become the plant’s pollinator.

Most orchid flowers grow more or less straight or into a long spray in a graceful arc, but in some species (especially in the New World) the flowering spike actually grows vertically downwards. These species are the Acinetas and the Stanhopeas.

Orchids range from enormous plants like the Vanilla orchid (the source of the costly vanilla pod) which scramble up trees to heights of more than five meters, to the exquisite miniatures, which require high humidity and special care in cultivation.

Many orchids are endangered, usually from loss of habitat (this is also the case with bird species) and from over-collection, clearing for pasture, logging, mining and expanding population, which are all taking their toll.

Every September, an exhibition on Colombia’s orchids pays tribute to Jesuit Pedro Ortiz Valdivieso who died last year and is widely considered the expert on the flower, in particular the genus Masdevallia and the numerous orchids of colder climates. His loss to the Colombian orchid world is incalculable as he worked closely with the members of the Bogotá chapter of the Orchid Association to disseminate his knowledge of morphology and taxonomy.

The Asociación Bogotana de Orquideología presented last September the 11th Annual Orchid Show in the beautiful and atmospheric garden of the Finca San Rafael, considered a landmark of national patrimony and located within the city’s limits (Carrera 57 No. 133-00).

All the orchid societies of Colombia participate in this unique event, which showcases hundreds of native species, as well as colourful hybrids. If you can’t wait until September, make sure to check out Bogotá’s Botanical Gardens, which offer a permanent orchid display. So take some time to appreciate some of these beautiful tropical flowers with a unique capacity to charm the spectator. 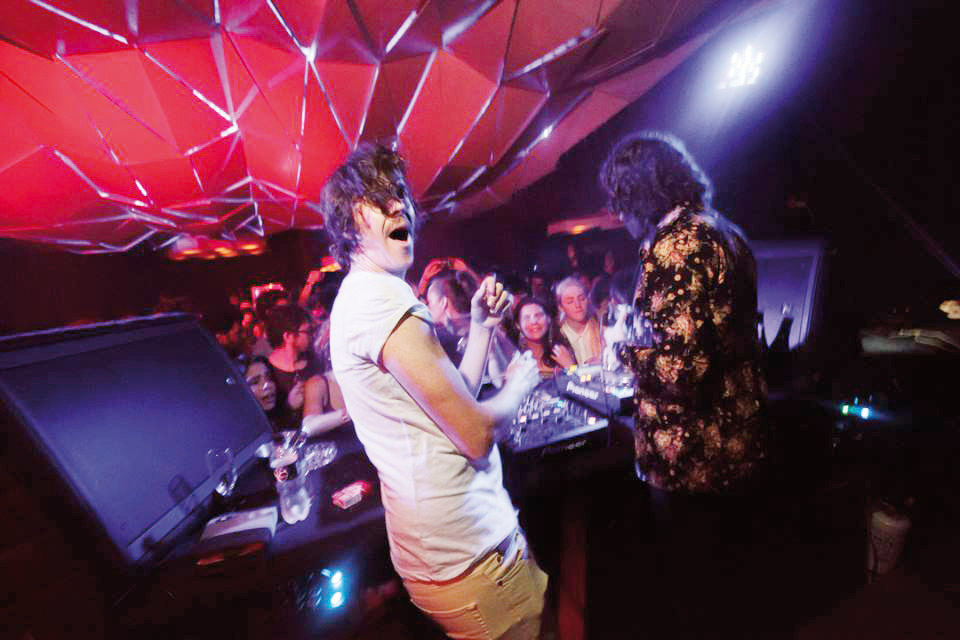 Shake up the New Year