Medellín, in the heart of the Aburrá Valley, is the capital of the Antioquia department and home to a flourishing fashion industry, finance center and birthplace of artist Fernando Botero. With a population of 2.8 million, locals are affectionately known as paisas. The origin of the name remains a mystery, though some believe it stems from a time when Medellín wanted to secede from Colombia. It called itself País A (A for Antioquia) or Country A.  After the hullabaloo subsided, the name paisa stuck.

Paisas are traditionalists, charming and aim to please. The scale of changes to Medellín’s cityscape is unprecedented with a construction boom rising above the verdant city. Medellín is resplendent with mega mall districts, luxury apartment complexes and manicured gardens.

One such chef is Rodrigo Isaza of El Herbario. Grey cement floors, untreated woods and leafy motifs sketched throughout, set the stage for imaginative yet respectful Colombian cuisine. The envuelto de mazorca, the sweet corn meal cooked in a husk, native to the Caribbean coast of Colombia, is topped with a smoky duck confit, laced with a hoisin tamarind sauce and topped with micro sprouts.

The Mero en Hojas de Vijao, grouper steamed in a plantain leaf and served with a gentle coconut sauce and plantain batons, is reminiscent of the Colombian tamal, but also a nod to the French technique of cooking en papillote. With this dish, Chef Isaza evokes the Sunday sojourn to the Colombian countryside where families stop to enjoy roadside meals.

For Isaza, El Herbario is “the backdrop of a play of flavors and a play in recalling memories.” For him, food and memories are so entwined, that his passion for both shines through.

La Provincia in the Zona Rosa, whose proprietor and chef is María Adelaida Moreno, has been luring paisas for fifteen years, offering quality international cuisine and an extensive wine list. The all female service is impeccable. Try the exceptional crab bisque with hints of coconut milk and sherry, followed by a thick beef tenderloin topped with an herb compound butter and crisp fries. The poached asparagus with hollandaise, and salmon with an orange beurre blanc sauce are also recommended. La Provincia‘s refined version of comfort cooking provides a satisfying respite from a long day of working, touring or shopping.

The city offers plenty of ways to discover it. The colorful trolley Touribus, stops at all of the city’s monuments and important districts. For more athletic, BikeRent offers town-bikes, helmet and guide to explore the verdant streets of the city.

Visit the Museo de Arte Moderno de Medellín, MAMM in Ciudad del Río. Set in the renovated ironworks complex is a gusty Afro-Caribbean inspired bistro called ‘Bonuar’ that churns out crowd-pleasing burgers, even though these are not listed on the menu!  Don’t pass up the shrimp gumbo, low on the usual Cajun heat, it is a succulent dish. Lunch can be enjoyed with specialty largers from several microbreweries.

Visit the Parque de Bolívar anchored by the imposing Catedral Metropolitana. Spend the afternoon at the nearby Plaza de las Esculturas or Plaza Botero, which showcases 23 of the most breathtaking bronzes by this Colombian master. In this cultural square, one can also tour the Museo de Antioquia and the Palacio de la Cultura Rafael Uribe Uribe: a neo gothic structure designed by Belgian architect Augustin Gooaverts. A perfect way to stir up the appetite.

The young Johnson and Whales trained chef and Ritz Carlton fine dining veteran, Juan Pablo Valencia creates the unexpected at Restaurante Mystique. “We are all in a period of discovery,” remarks chef Valencia as he discusses the city’s gastro boom. The sublime setting, exceptional service and extraordinary food garnered team Mystique the Five Star Diamond Award this year.

Valencia exposes his guests to a culinary tour de force few imagine exists in the capital of Antioquia. His seared foie gras is nothing short of exceptional, and served with a gelee of sauterne, melt into a honey like consistency. The brioche toast drizzled with truffle oil. Such refinement is rarely seen outside of Paris. Plate after plate enlivened the senses. Just short of their third anniversary, Valencia and his team are on fire. A meal at Mystique is worth the trip to Medellín.

From Parque Lleras and the ultra luxe shopping malls of Oviedo, Tesoro and Santafé, head to Envigado where presidents, celebrities and commoners descend upon El Trifásico, when the urge for a Bandeja Paisa sets in. The chicharrón is crunchy, juicy and generous. The complexity of the dish and its caloric content cannot be underestimated and only an aguardiente, the anise based digestif, is needed to round off the meal.

From the iconic to the avant guarde, Medellín offers a plethora of dining, shopping and cultural opportunities for today’s international traveler, all packaged with the genteelness of paisa charm. 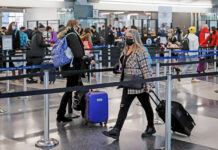 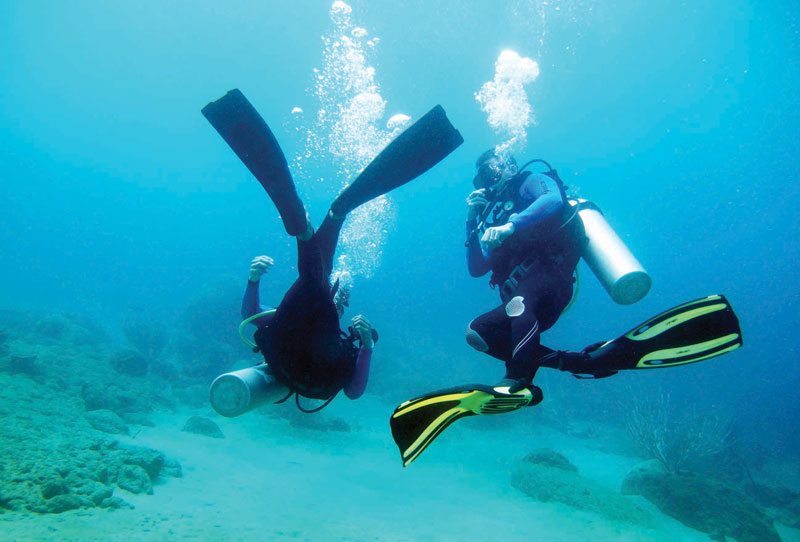