My son and I are alone waiting for church to commence. The room starts filling up. People squeeze into every seat, yet our row remains empty. Five minutes pass, then ten. I begin to feel self-conscious. Still, no one sits next to us. Do we look funny? Do we smell strange? No. We simply don’t speak the language.

Memories of my grandma with her thick Finnish accent come to mind. I wonder if she experienced the same emotions trying to communicate as an immigrant to America that I feel, transplanted in Colombia. Something as simple as sitting in church, a place where one should find comfort, can become an alienating experience, locking one into silence.

Learning another language has been a difficult and emotional task. A Scandinavian proverb says: “Eyes that do not cry, do not see.” Mine have become puddles with no vision.

Just this week I have run into a fresh wrinkle in my language progress. Verbs. Words that tell us what we are doing with objects. The computer shows me that I have one green apple, but what am I going to do with that fruit? Do I want to have the apple? Buy the apple? Eat the apple? Throw it at the screen?

From the pictures on Rosetta Stone, I can usually infer what action will take place, but often enough I randomly choose what photo goes with the corresponding sentence. Knowing what I am doing seems rather important, so I find myself in a state of crisis. I stare at the monitor and cry, then think of how silly I am and force myself to continue. Then I cry some more. I begin wondering how you say words such as “failure” or “incompetent” in Spanish. I panic.

I have tasted the bitterness of tears. As my eyes clear, I contemplate what my ancestors encouraged me to see through this experience. An immigrant thread weaves through our societies. People move from their countries for reasons such as war, education, health care, improved economics, religious freedom, and to join family.

Some even go for adventure. Seeing my grandparents build a loving relationship while communicating in each of their second languages inspires me. As humans, we want to cling to the familiar. When all has been left behind, any tangible remembrance of one’s past is comforting.

My grandparents settled in a neighborhood with several Scandinavian families. They attended a church, which held services in Swedish. My grandma subscribed to a newspaper written in Finnish from Michigan’s upper peninsula.

As often as possible, they would travel over an hour to attend a Finnish church service. Karina Rodríguez, a Spanish teacher for the United States Embassy in Bogotá believes the success of learning a language “is what motivates you to do it.”

My mother Ethel Steffey recalls a story about her sister that caused my grandparents to speak only English in the home. “They knew Ruth would be starting school and needed to speak English.” One day when she was talking, some ladies heard her and thought the mix of languages was really cute. “They laughed at her – not to make fun of her, though. Ruth realized they were laughing at her and she stopped talking. The story is that when she started talking again, she spoke only English.”

I found that learning a foreign language is a very emotional thing. “We have to be prepared for all the emotional challenges that it will bring, which are not necessarily bad or a sign that we are weak or less professional, or not very intelligent, just signs that we are human,” says Karina.

Continual effort does not come quickly or easily. Ivan Franson, my uncle comments: “I believe both grandma and grandpa learned what English they knew and expressed by long interaction with English-speaking people. It was a lifetime experience for them.”

Resident Bertha Cardenas is also finding that learning English does not happen overnight. Having escaped oppression in Cuba she joined family in America. Upon meeting her I thought she was quiet. After years of getting to know her better I found she was spunky, and that only a language barrier was silencing her. Because she had no background in English, moved at a later point in her life and lost her professional objectives, her language learning proceeded slowly. Although Spanish is often spoken among family and friends, she doesn’t stay away from English.

“We don’t avoid opening up our social environment. We love to meet American families and exchange with them,” claims the Cuban émigrée.

Some things change throughout history. Television, internet, finding information and entertainment in our native tongue is easier than ever. Modern communications allow us to stay in touch with those back home. Feelings of isolation diminish. The immediacy of technology lessens to the need to learn a language and immerse ourselves in local culture.

Taking a careful look at where I came from and my experience trying to live with a foreign language, I realise the truth of what Mark Twain wrote in his Innocents Abroad: “Travel is fatal to prejudice, bigotry, and narrowmindedness, and many of our people need it sorely on these accounts. Broad, wholesome, charitable views of men and things cannot be acquired by vegetating in one little corner of the earth all one’s lifetime.” 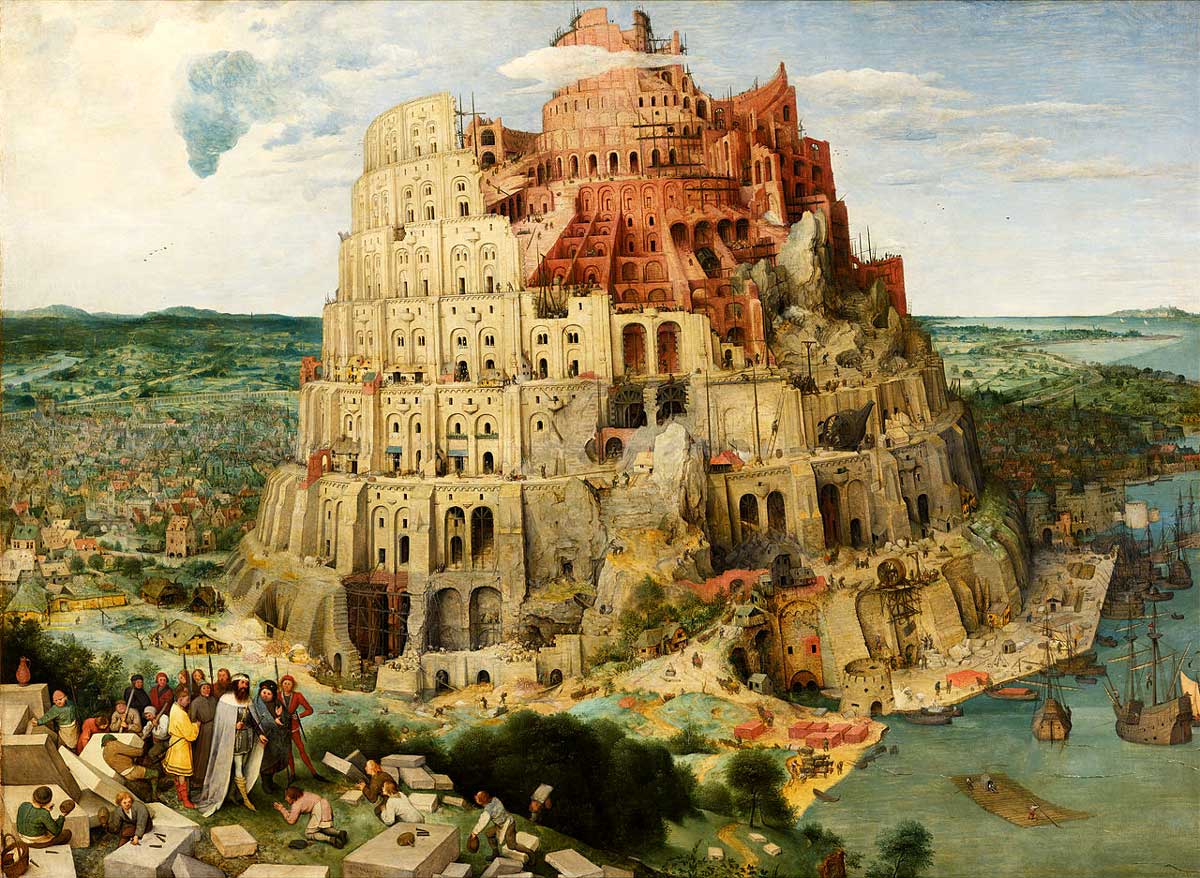