It was in Guatape, near Medellín, that I met the ‘china tea cup’ boys, three young men in jeans and hooded sweatshirts who’d met at a bar, at dusk, to swap the various stories of their day. Over a cup of coffee. I particularly noticed them because they drank from rose-patterned china, complete with saucers and I captured the moment in a photograph. That’s Colombia, I said to anyone who would listen. In England, that would have been a pint of beer.

A few days later I saw a boy on a bus in Bogota reading a book of poetry and, again, I captured the moment in one of the many stories I write about this country. That’s Bogota, I wrote with some pride. In England, that would have been a copy of The Sun newspaper and probably just the football pages.

We’ve all peddled the same generalisations haven’t we? Stuck for how to explain our fondness for this country, in my case the capital, we mutter something about ‘the people’ – that the people are ‘lovely’ or they’re ‘kind’ or they’re ‘friendly’, except we all know that the kind man who helps you find your bus comes from the same ‘people’ as the woman who pushes in front of you in Carulla. The woman who invites you to her home for lunch is cut from the same cloth as the man who tries to run you over. In fact, the man who gave me his seat on TransMilenio this morning will probably push past you tonight. We’re all ‘people’. And we can all swing from angry and impatient to smiling politeness in the moment it takes you to drink that cup of coffee.

I like this city because I’m an outsider and outsiders are allowed to observe, plus I love sociology and armchair economics so you can imagine how many generalisations I make about Colombia on a daily basis. And having just returned from a whirlwind spate of travelling, that took me from the coffee zone to Cartagena, out to the Llanos and back to Bogotá, all in the space of a fortnight, my head is full of them.

Villavicencio was a good one, not least because the rodeo – or coleo – was in town so there were plenty of people-observing possibilities there. I went with my good Llanero friend too. He goes every year, watches a few cows and cowboys roll around in the mud then parties at Los Capachos. It’s not for everyone but it is very Colombian… or is it?

I tried his patience because I stick my nose in everything, dragging him out to the stables, gossiping with everyone from the meat seller to the Mexican coleo team. “This is great,” I told him happily, stroking a pony on the nose as I took a discreet photograph of a cowboy asleep in his hammock. “Nowhere is off limits, we can get involved in everything.” He rolled his eyes. “I hate that you like that about it,” he said. “It’s chaotic, it’s disorganized. They haven’t updated the stands in years. The whole thing is, well, just so Colombian.” He’s never been to the English Grand National, of course. There you’d have more chance of meeting the Queen than of stroking a thoroughbred racehorse on the nose. Yet he hates the ‘chaos’.

But this national divide – between those who take what they can, smile and get on with it and those who yearn for order, dammit, order, structure and more order is felt most keenly in the capital. Here we’re eagerly awaiting the adoption of those new ‘Petro Buses’  – the ones that currently rattle along empty because no one’s using the new pre-paid cards. Personally, I don’t think it will make much difference, telling a friend recently that congestion isn’t caused by buses that stop wherever they like, but by sneaky Bogotanos, one-to-a-car, sorry, one-to-two-cars, who avoid pico y placa. “Nonsense,” he said (he has two cars) “What this city needs is organisation and rules.” I thought about that. “But you’re not stuck in traffic, you are the traffic,” I said finally, without any joy. Bus stops and pre-paid cards will reign and, presumably, as passengers realise the inconvenience of locating bus stops, or that salaried drivers don’t always stop, there will be yet more cars on the road.

Cartagena feels like a divided city too. “I grew up in Cartagena,” a friend told me recently. “Not many people are lucky enough to say that.” Except he’s from Pie de la Popa, a place that might be warm and bustling, but doesn’t feel like it sees much of the tourist cash that swills around the old city. I went to one of the most famous and beloved bars in Getsemani on my visit. “We’ve run out of rum,” the waiter told me at 10 pm. “The only bottles left cost $270,000.” I later heard this trick was tried on many a tourist. Perhaps the tide is already turning and yet, it’s Cartagena, a city from a story book with pirates on the horizon, castles and fortresses to be stormed, a walled city abandoned to the poor then re-siezed by the rich. Everything there is a riotous, dancing, drumming, swirl. Who doesn’t fall in love with it?

The longer I live in Colombia, the more I realise that everything I thought about it was wrong, which is great because it means I get to start all over again. “What I love about the United States is that any American could one day be President,” a friend intoned to me recently. “That isn’t true of Colombia and it will never will be.” Yet the next day I bumped into another friend, from Ciudad Bolívar. He grew up with nothing but a singular and furious determination to end up with something. After being refused entry into the police and failing to gain a place at university, he secured a bar job in Zona T. Eventually, he trained to become a chef and decided he wanted to work in Europe. He spent eight months and every penny he had on evening English classes, attributing his rapid progress to the two hours he spent repeating the lessons in his head as he travelled back down south. He’s just secured a job on a cruise ship that departs from England next month.

Social mobility is a problem in Colombia and even though a quick glance at the history books proves my first friend wrong, there are enough repeated surnames between Colombian Presidents for me to hope that others like my second friend will one day tip the balance. The best thing about being a foreigner here is that I’m ‘strato-less’. I’m accepted by every social class. I can go for drinks in Parque 93 but I still live with the mariachis. The pesos I save on rent and public transport I spend on travel, but what can I tell you? I’ve been to four of Colombia’s corners in just two weeks yet I know even less about this country than I did two years ago. And now I have to stop writing because a nice man just told me a bad man might steal my laptop if I stay in Juan Valdez until darkness falls. Colombia eh? It’s all about the people. The trouble is, they just keep changing. 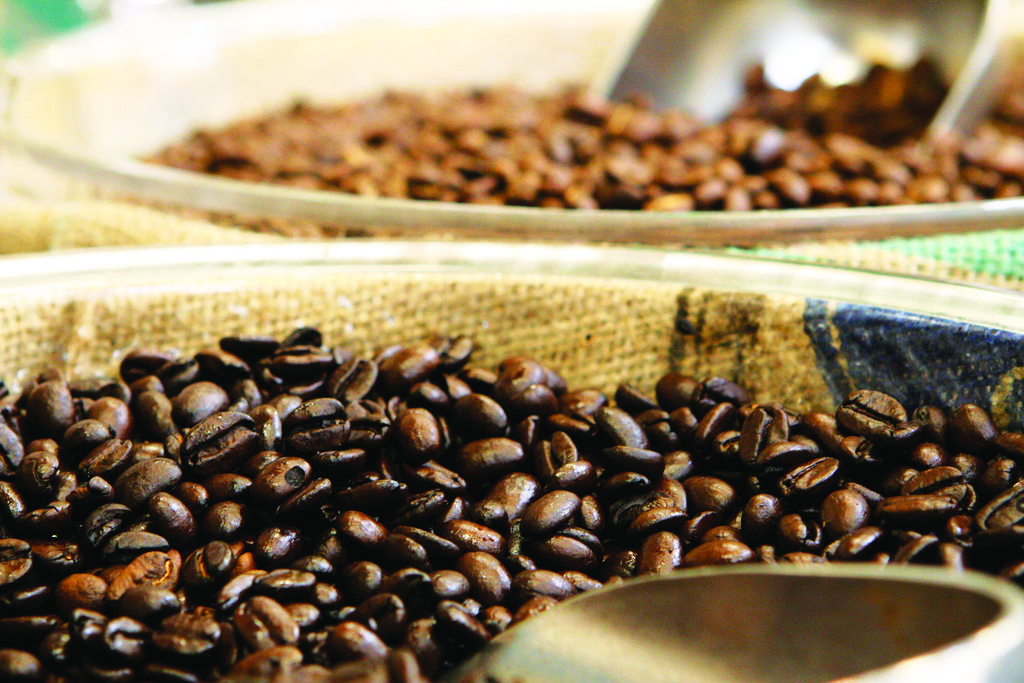