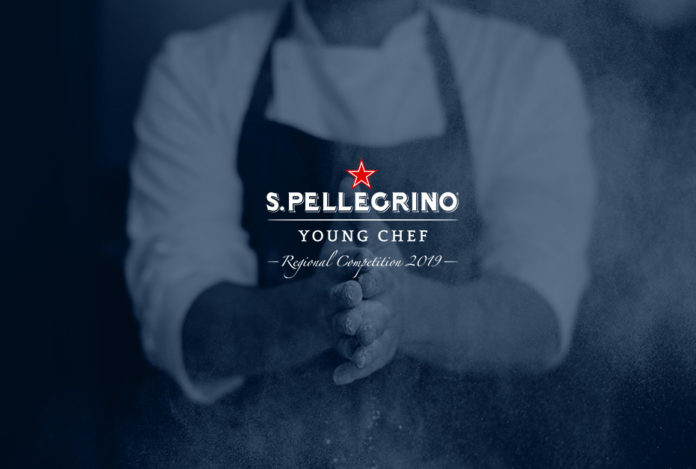 Young chefs across Latin America are one step closer of basking in the gastronomic spotlight with the regional finals of the S.Pellegrino Young Chef competition. But one name has already been announced to reach the semi-finals in Lima, Peru, on September 17, and he is Colombian Sebastián Pinzón of the Cartagena restaurant Celele. With a focus on the classics of the Colombian Caribbean kitchen, Celele is an initiative of Proyecto Caribe, a gastronomy laboratory that complements its innovative take on the traditional with food experiences such as tours of the Mercado Bazurto, degustations and private dinners.

Started in 2015 by the famous Milanese sparkling water and fruit beverage company Sanpellegrino S.p.A., to showcase culinary talents from around the world, the S.Pellegrino Young Chef competition is also grounded in a vision of sustainability that reaches beyond the kitchen, as well as recognizing initiatives that highlight the transformative power of gastronomy for social change.

For the 2019 edition, 135 young chefs have applied for this prestigious award, representing 12 regions and 50 countries. Experts at the educational center for Italian cuisine, ALMA, are in charge of evaluating each applicant and selection process that is based on three key criteria: technical skills, creativity and a personal vision.

“We have had the pleasure of collaborating with S.Pellegrino Young Chef since the very first edition, and every time we are amazed by the variety of ideas and the great passion shown by the candidates,” said Andrea Sinigaglia, General Manager of ALMA. Hopefuls must be age 30 or younger and have at least one year’s experience as a chef, chef de partie or sous chef.

Of the 2,400 applicants across the world, the finalists in four different categories get to move on to the Grand Finale, hosted by San Pellegrino and held in the company’s hometown of Milan, June 2020. Once the regional contest cycle ends, each finalist is then accompanied by a Mentor Chef who will offer guidance and expertise on how to improve the candidate’s signature dishes in preparation for one of the most coveted awards in gastronomy.

Striving for gender balance and inclusivity, the fourth edition of this prize has grown to become synonymous with culinary excellence, and the percentage of women participating in the 2019 edition has increased to more than 10%, with the aim of the organization to have at least three women chefs in each regional semi-final. Among the regional finalists for the 2018 edition was Elizabeth Puquio, a 28-year old Peruvian chef whose seafood dishes won over the jury. Puquio works at Ambrosia in Santiago, Chile.

With a strong regional focus at the heart of the competition, the jury of the Latin American finals was recently announced, with leading names in gastronomy represented, such as Harry Sasson of his eponymous Bogotá restaurant. Also in the line-up is Chilean chef Carolina Bazán of Ambrosía, named among the 50 Best restaurants in Latin America; Brazil’s Jefferson Rueda of A Casa do Porco; Mexico’s Elena Reygadas of Rosetta and Peru’s Pia León of Central.

León and husband Virgilio Martínez have held the top two spots in the 50 Best restaurants in Latin America list, with Central placed No.6 in World’s 50 Best list. Known for its hyper-local ingredients, León joined Central at age 21 where she remains today, and holds the reins of this famed Limeño kitchen. Last year, León presented her new restaurant Kjolle and received the award for Best Female Chef in Latin America.

So, good luck to all the regional finalists! To follow the event that celebrates the very best in gastronomy from around the world visit the official contest page: sanpellegrinoyoungchef com or on social media with hashtag #SPYoungChef.

In praise of expats