In the search for biodiversity, Colombia never ceases to amaze, and with new species being discovered in the name of natural science, researchers from the Universidad de Antioquia have found a genus of reptiles endemic to the lowlands of the Magdalena River. Named in reference to their habitat,  Magdalenasaura adercum and Magdalenasaura leurosquama, were collected in 2015 close to the hydroelectric dams in the Oriente Antioqueño (Eastern Antioquia) and joined the lizard collection of the University’s Herpetology Museum.

Biologists Juan Manuel Daza and José Fang spent three years studying the specimens and reached a conclusion that given their distinctive morphology had to be categorized as two different genera. “Within a month we identified that between the two groups there were also significant genetic differences, confirming that, in fact, we did not have one, but two new species of reptiles for Colombia,” remarked Fang to El Tiempo newspaper.

The reptiles are between 12 and 20 centimeters long and have a dull coloration, with purple skin making them difficult to identify by other predators at night, yet their faces, as Fang states, are reminiscent of “little dinosaurs.” Another important characteristic that helped the biologists link the two species to their closest genus Gelanesaurus, were the dorsal scales with longitudinal ridges that start at the neck and extend to the tail.

The findings have been published in the journal Systematics and Biodiversity and was co-authored with biologist Juan Daniel Vásquez. Vásquez claims that this discovery serves to increase the catalog of Colombian biodiversity and fill a gap in knowledge about reptiles in the region. “The closest thing to Magdalenasaura is found in the Ecuadorian Amazon, hundreds of kilometers apart from eastern Antioquia. In the middle of this geographic region, we have a huge knowledge gap. Now, we are filling this gap with these species, and they will help us to ask new questions about evolution and biogeography,” said Vásquez. 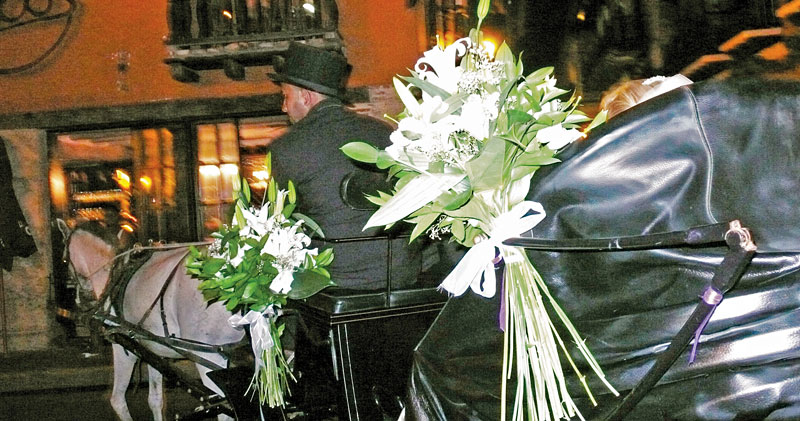