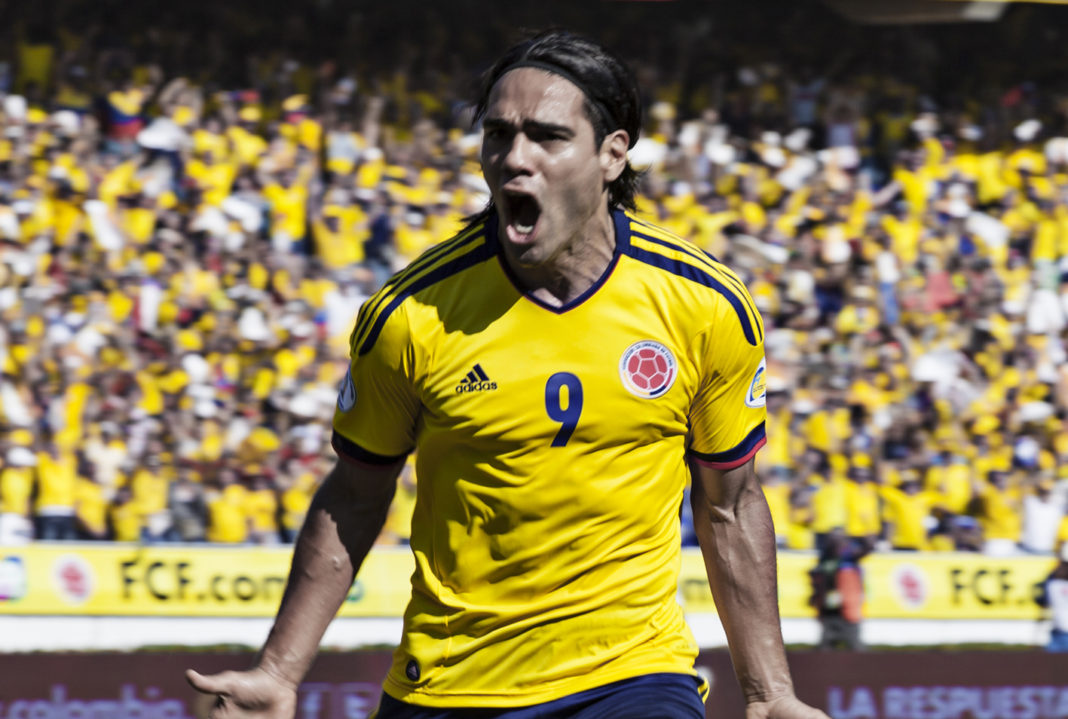 Standing on the brink of elimination in Group H, Colombia knew they had to give all their strength to stump the mighty Polish. Their only option was a win, or stare at defeat in World Cup Russia. Fortunately, James Rodríguez and his Tricolor pack redeemed themselves after a disastrous start to the tournament where they fell to the Japanese in a 2-1 loss after being forced to play with 10 men due to Carlos Sánchez drawing a red card in the third minute of the match.

Both Poland and Colombia were expected to advance to the knockout round, however surprises were in store for them in the first round of the group stage, as they both lost their openers. Tensions were running high as both teams stepped out onto the field at Kazan Arena, knowing that one of them would be sent home with the final whistle. After a scoreless 40 minutes in this high stakes match, defender Yerry Mina came out with his head cracking the ball into the net thanks to a stellar pass from none other than James Rodríguez. Glimpses of Colombia’s fantastic 2014 World Cup run to the quarterfinals began to show as they continued their form into the second half, with two more goals coming from Radamel Falcao and Juan Cuadrado.

There were plenty of factors that could be used to accredit Colombia with their 3-0 win over Poland, however there is one that stands out above all. The 15,000 Colombians that made the trek to Russia painted the stadium in yellow, drowned out any background noise with their cheering and initiated the match with a powerful rendition of their national anthem, O Gloria Inmarcesible. This was exactly what La Selección needed to boost their morale, and when they needed it most.

Fifty million Colombians tuned in to watch this grueling duel and streets were deserted in every city across the country. Thousands gathered at Simón Bolivar Park in Bogotá to enjoy the game on a big screen, and videos surfaced online showing fans erupting in joy with each goal scored. One video that won over the hearts of many, featured a Colombian fan helping his blind and deaf friend enjoy the game at a bar in Bogotá. José Richard Gallego lost his vision and hearing to a disease during his childhood, but his love for the beautiful game never vanished. His friend, César Daza, used a series of hand gestures to help his buddy follow the game. Stories like these exemplify the passion that lives in the hearts of Colombians everywhere as they support their team in this year’s unpredictable World Cup.

It’s clear that fans, and La Selección, are ready to take on the ultimate test this Thursday against Senegal.

With Poland eliminated, three teams must fight for their place in the knockout stage, yet only two will secure their position. Goalkeeper David Ospina insists that the team remains absolutely focused on the upcoming match. “We are not thinking about anything apart from the next game,” revealed Ospina. “We are still in third place in the group and if we don’t win, then we are going home.”

In the Group H standing Japan and Senegal are leading with four points each. Colombia is a close third with 3 points. Should Colombia tie with Senegal, it’s only hope of advancing to the last 16 depends on the final group match between eliminated Poland and Japan.

Navidad in the city