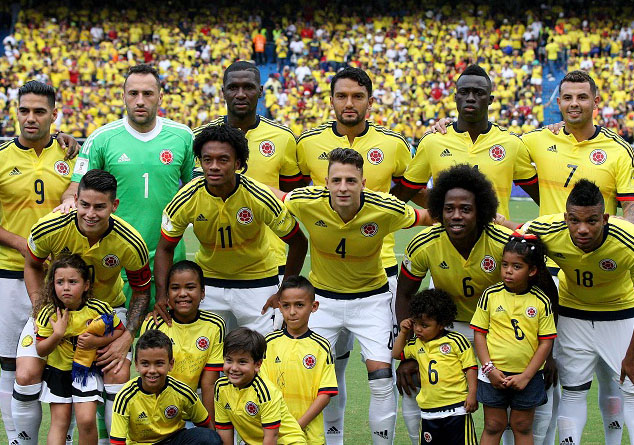 Colombia needed to secure victory Tuesday on the final matchday of the World Cup qualifiers.  In a highly-contested match against Peru, a goal by striker James Rodríguez in minute-55 reversed La Selección’s bitter defeat last week in Barranquilla’s Metropolitano stadium against Paraguay.

But as Colombia seemed to break Peru’s advances, a free-kick by José Paolo Guerrero equalized the score in minute 77. Both teams faced an emotional game, and while Colombia played its heart-out until the final minutes, in Quito, Argentina’s Lionel Messi scored three goals against Ecuador, securing the Albiceleste’s place in Russia 2018.

With the 1-1 result in Lima, Colombia has qualified directly for the Russia 2018 World Cup. Peru must face New Zealand for the 5th place play-off.