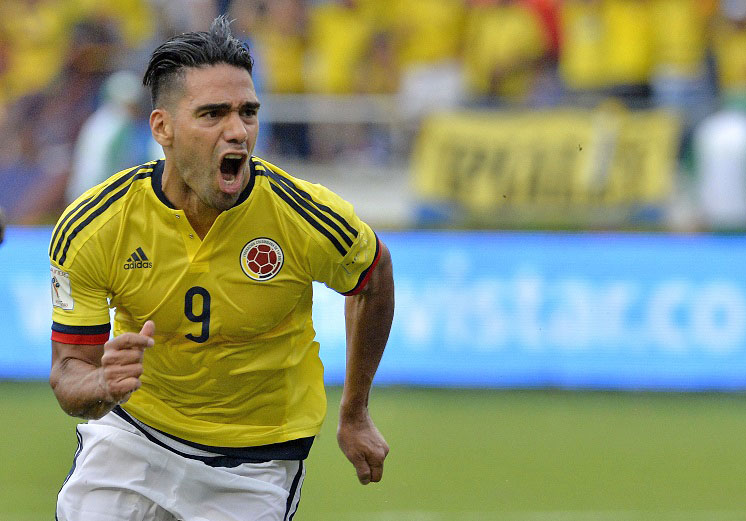 After clutching defeat from the jaws of victory during the match against Paraguay for the World Cup qualifier, Colombia’s national team faces on Tuesday their final match to reach Russia 2018 World Cup.

After Arsenal’s stopper David Ospina conceded two goals to Paraguay and a subsequent 2-1 victory over Colombia in Barranquilla’s Metropolitano stadium, José Pekerman has one last chance against Peru to turn a disappointing series of events to favor the Selección Colombia.

On Tuesday, as the curtain either rises or falls on the hopes for Colombia’s national team to reach Russia, Argentine coach Pekerman must count on his star-strikers Radamel Falcao, James Rodríguez and Juan Cuadrado to secure Colombia’s place among football’s finest. Colombia currently ranks fourth with 26 points.

During last Tuesday’s match against Paraguay, Monaco striker Falcao’s stunning 78-minute goal could have secured Colombia a second place ranking, but a goal by Paraguay’s Oscar Cardozo quickly changed the game in favor of the visitors, and then a second blunder by Ospina cost this country three key points.

Chile’s World Cup fate will also be decided on Tuesday and final match day for Russia 2018. Even though the team is well-positioned in third, they must win or draw against Brazil. But a loss by Chile to the Selecao, could result in a fifth-place play-off against New Zealand.

With all eyes on Colombia, Pekerman’s tricolors are down to the wire. A loss in Lima is a “nyet” to Russia. So, good luck, nuestra Selección!

Dr.Harper on Neurosplasticity: “It takes a village to build a brain”