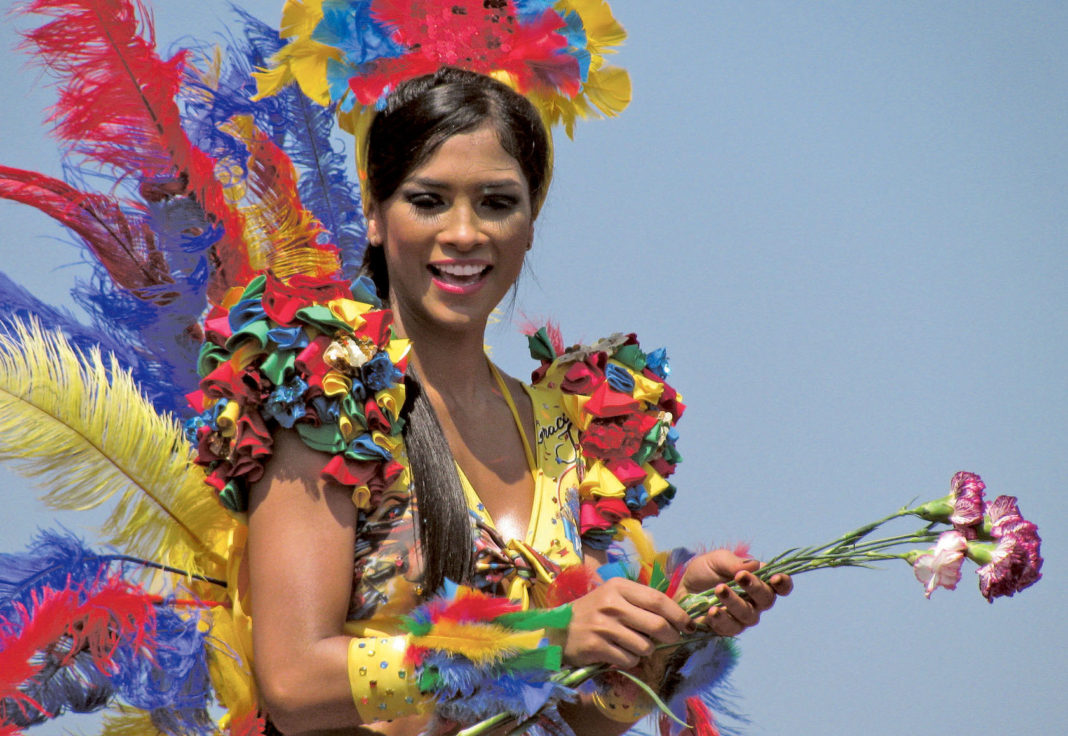 Colombians leave travel planning to the last minute, hence, the usual rush at airports and bus terminals on long weekends for that necessary escape to hot weather, a beach, or for those who prefer the cold, an encounter with misty trails and windswept moors.

But if last-minute vacationing is not up your alley, we present a listing of what’s in store for destinations where fiestas and long weekends collide.

Pasto always gets the head start on the nation with partying thanks to the UNESCO-declared Carnaval de Negros y Blancos, a charter that mandates 5-days of street parties that begin hours after the New Year’s hangover has subsided. On January 2, the high-altitude capital of the Nariño department satirizes the racial and class divisions that marked this colonial city during the age of Spanish rule, by making sure everyone who participates in their carnival must either paint their face black, white, or a patchwork of both. And there’s no need to bring the tar with you as there is plenty going around.

If being sprayed by flour on the streets of Pasto is not enough lampooning in five days, then brace yourself for the Feria de Manizales (January 2 -10) a city at the heart of this country’s coffee region. The Feria is rooted in Spanish folklore and began back in 1955 to rival the pageantry of the famous Feria of Sevilla. Fireworks, a horseback parade and street dancing in colourful dresses is all part of this event that also includes tango performances and for those you like to rave, a bustling nightlife in the city’s many dancehalls, discos and pubs.

Colombia’s most important port city Barranquilla is home to one of the largest carnivals in South America, the legendary Carnaval de Barranquilla and next year, this four-day long event kicks-off February 25 and ends with the mock funeral of “Joselito” on Shrove Tuesday. With its tropical pageantry and a spectacular display of color, the first major event is the Flower Parade, Batalla de la Flores where Rio de Janeiro-style gyrating meets bling-encrusted costumes. Look out for the hooded marimondas during the many street parties that take place across the city and a celebration that dates back two centuries.

Once all the masks and tiaras are stored for a next season of carnivals, Holy Week offers two important destinations, both rich in pageantry, processions and hooded figures snatched right out of the Middle Ages.

Semana Santa in Santa Cruz de Mompox or the ‘White City’ of Popayán is best appreciated during twilight when penitents wearing purple capes embark on slow candelight processions to mark the stations of the cross. The religious ceremonies associated with Easter are beautiful in so many towns across Colombia, but there is a solemnity to Mompox and tradition that dates back to 1564. Popayán is a city graced by many stone cathedrals and corner churches, including one quaint white chapel, la Ermita de Jesus Nazareño, that overlooks the capital of Cauca department, therefore, Holy Week is the ideal time to embark on a walking tour of the many religious sites within this city of bridges and balconies. Las Lajas Sanctuary is a determined three-hour bus trip from Popayán, as one heads south towards Pasto, to arrive at a single spire neo-gothic church that juts-out of a rock face overlooking the narrow Guaitara canyon.

This journey along the Panamerican highway offers plenty of breathtaking scenery and even though it’s a tough haul in a single day, the rugged peaks and meandering valleys of Colombia’s southeast corner are always spectacular.

If you can’t get away before Holy Week, Colombia’s fiesta calendar don’t stop with the last tango in Manizales or the banging of crosiers by the Momposino brotherhood. By May, the long weekends roll in and a string of smaller festivals celebrate everything from the Arepa de Huevo in Luruaco, Atlantico, to the harvest in Sevilla, Valle del Cauca.

The last week of June ushers in one of Colombia’s most musical of all festivals, the Bambuco Folkloric Festival and where Ibague, birthplace of the festival, becomes a stage for guitar strumming troubadors, and a beauty queen is crowned in honour of one of this country’s most emblematic dances — bambuco. The star instrument to accompany the ruffled dresses is a 12 string guitar, known as the tiple. By mid year, and with some major festivals ticked on your 2017 bucket list, chances are you’ll be dancing to the bandola and mastered salsa. This brings us to Cali and its famous Feria de Cali, which starts almost with the last novena. The feria begins December 26 and great way to end one year while stepping into the next. As a proverbial saying goes: “Better late than never.” So book travel tickets early for a front-row seat on tradition and the best party in town. 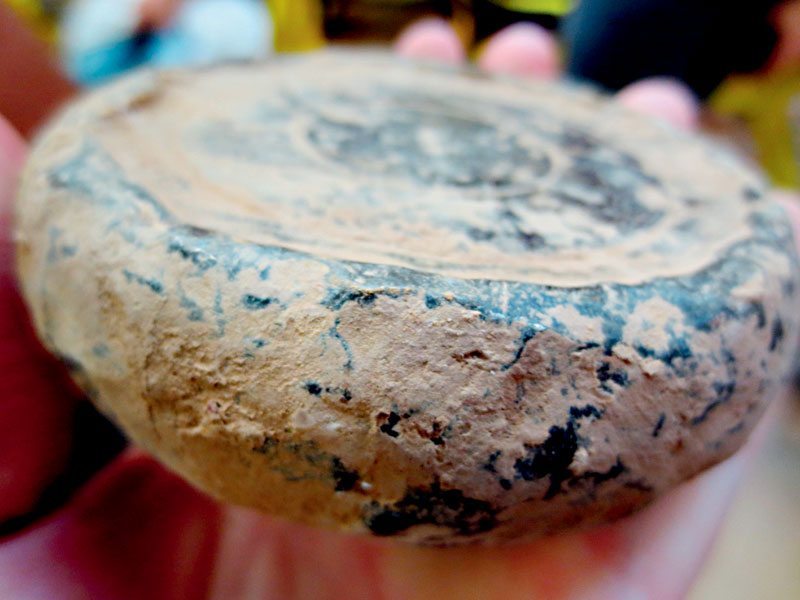