The Carnaval de Barranquilla, one of the world’s largest such festivals, wrapped up on Tuesday. Colombia’s Ministry of Health (MinSalud) hopes that revelers wrapped it up this year too, in a sense.

That’s because unlike in previous years, Barranquilla is one of many hotspots in Colombia for an ongoing Zika outbreak. Which meant an unusual request for carnival merrymakers: just don’t get pregnant.

Colombia’s top health experts aren’t so naïve to assume that some 1.6 million people are going to remain celibate throughout days of non-stop parades, music, dancing and partying. Indeed, birth rates tend to spike dramatically in Barranquilla nine months after Carnaval, according to city health authorities.

So MinSalud handed out more than 200,000 condoms during the festival. Other regional entities handed out at least 700,000 more.

It’s part of the country’s effort to keep couples from getting pregnant until the Zika outbreak can be better managed.

Zika has been tentatively linked in Brazil to a spike in cases of babies born with an otherwise rare condition called microcephaly, in which the head is smaller than normal. The condition can cause serious mental disability.

And in traditionally Catholic Colombia, birth control can be spotty at best. Condoms are relatively expensive for people earning average or below-average wages and abortions are illegal except in certain circumstances.

At least one case of sexual transmission of Zika has also been documented in Dallas, Texas, suggesting that condom use could be even more important in limiting its spread.

The upside is that plenty of people still turned up for Carnaval even despite the threat of Zika. But health officials hope the number of unexpected pregnancies turns down. 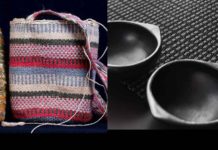 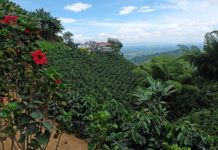 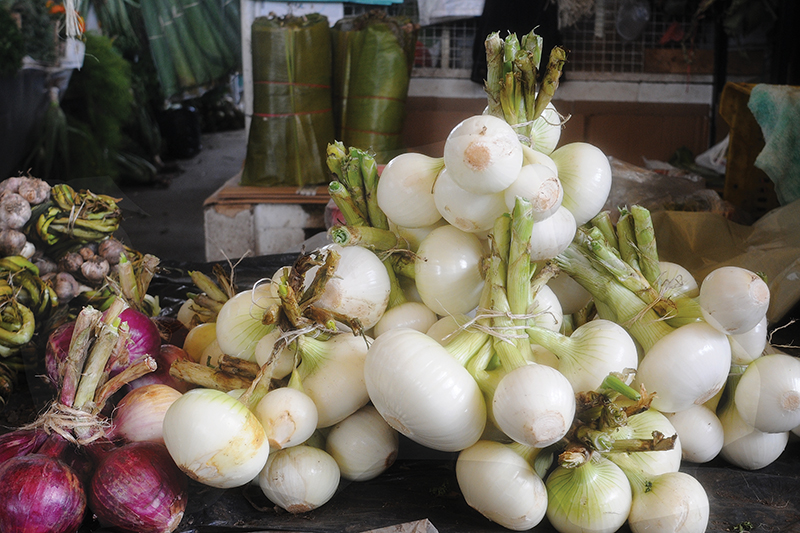 Food is the rhythm of our days