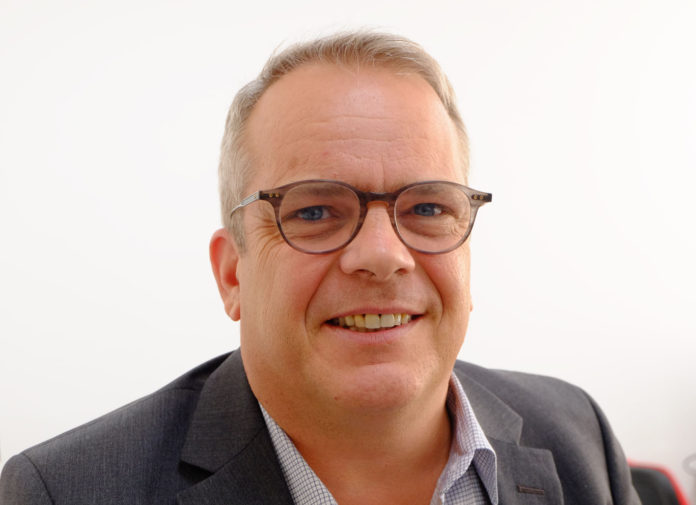 Tim Curtis, Secretary of UNESCO’s Intangible Cultural Heritage section spoke with The City Paper about Colombia’s 10 listings and what it means for a community to be included in the 2003 Convention.

The City Paper (TCP): What is the time frame considered for Intangible Cultural Heritage?

Tim Curtis (TC): The Convention defines Intangible Cultural Heritage (ICH) as being passed from generation to generation. In that sense, you need at least two or three generations to be considered for the UNESCO inscription. How many generations, however, is not specified. This year, Jamaica is submitting reggae music as an expression of their intangible culture. A music expression that dates back 10 years, I wouldn’t say is intangible cultural heritage. But, a lot of what we are seeing are contemporary adaptations of old-standing practices. I don’t think there’s a rush to have certain expressions listed. One could take graffiti as another example. Do you want to protect it or not? Graffiti dates back to the 1970s and 80, and one could argue that it is a practice that has also been handed down generations.

TCP: How important is origin when inscribing an element?

TC: Considerations of origin are not given. People get upset about this. Countries that want to claim a “pure culture” suddenly find out that they share with other countries very similar characteristics. What counts for the 2003 Convention is whether a tradition is practiced today regardless of its origin. I use the example: “Does one have to be from Nepal in order to be Buddhist?”

TCP: What is the ultimate aim of a Representative List?

TC: The aim is to raise awareness in general. Countries make other uses of it and it lives in the shadow of UNESCO’s World Heritage List. People want to use it as a label. I have a very ambiguous relationship with the List. On the one hand, it’s a distortion, on the other hand, it’s an amazing tool to bring attention to the importance of intangible heritage at a local and global level. What I would like to better understand is where is the real research as to what has happened to the communities that have been listed? We have a lot of opinions on this, not enough research.

TCP: Apart from international recognition what other benefits does UNESCO grant an ICH inscribed community?

TC: The benefits don’t come directly from UNESCO. There’s no money involved and unlike the World Heritage List, there are two separate categories – the Representative List of the Intangible Cultural Heritage of Humanity and The List of Intangible Cultural Heritage in Need of Urgent Safeguarding. That second list can give a community funding to protect heritage under threat or about to disappear. For communities, it can be a good tool to negotiate or claim the protection of their ICH identity at a state level. But, it’s up to the community to take this ruling, use it and push it.

TCP: Do states lose control of how they administer their heritage when inscribed on a list?

TC: Yes they do with The World Heritage List. It’s about protecting places with an outstanding universal value. Colombia, for example, made a commitment to protect its world heritage sites. There have been cases where countries have insisted on doing something that puts their heritage status at risk. It’s a sad thing because a government is free to make a choice, to prioritize something over safeguarding its patrimony. This can come down to public pressure or political pressure. But a country is not going to get economic sanctions from UNESCO. With ICH it’s different. The “ownership” of the expression is not in hands of the state, but the communities that practice it. It’s the state, however, that makes a commitment that recognizes a community’s right to practice its intangible heritage.

TCP: How long is the process to be included on a list?

TC: Once you’ve decided and done your work with the communities involved, you need to prove five criteria. Is it intangible cultural heritage? Second, how will the inscription help raise awareness in general and not just about the specific element? Third, one needs to show there are some safeguarding measures that have already been implemented. Fourth: “free and informed consent” of the community. The fifth category is to show that the expression has been registered as an “inventory” of the country. But it’s really up to each and every state to decide how long the process takes. The minimum time frame once a file has been submitted is around 20 months.

TCP: When does UNESCO reject a file?

TC: When intangible heritage contradicts human rights. Not all cultural expressions are in conformity with human rights, such as rites of passage rituals that involve violence and mutilation. Also, when it is not clear that a community has been fully involved in the process and has given full consent. One of the cornerstones of the 2003 Convention is respect for community leadership. The community’s voice always has precedence over an outside expert.

TCP: What role does intangible culture play in contemporary culture?

TC: Intangible Culture needs to respond to the people today. In that way, it has to be dynamic. It’s not some frozen practice that one keeps from the past. We are not looking to freeze things. That would become a tourist show. It’s about practices that continue to have meaning and relevance. While the World Heritage List is about preserving structures in their original form, with Intangible Culture that would kill the “viability of the element” as we say. At the core of the definition, it’s about a community being a community. It needs to be living, not fossilized.

TCP: How has Colombia fared with its 10 Intangible Cultures?

TC: There’s a lot of intangible heritage out there that may never make the List. But, what I have seen so far, is that Colombia is doing a lot of interesting things in terms of cultural heritage in urban contexts. This is very avant-guard. Colombia is also very actively engaged with the 2003 Convention. It’s important to understand that where there are humans you’ll find intangible culture. It’s not just a rural phenomenon and Colombia grasps this concept very well. 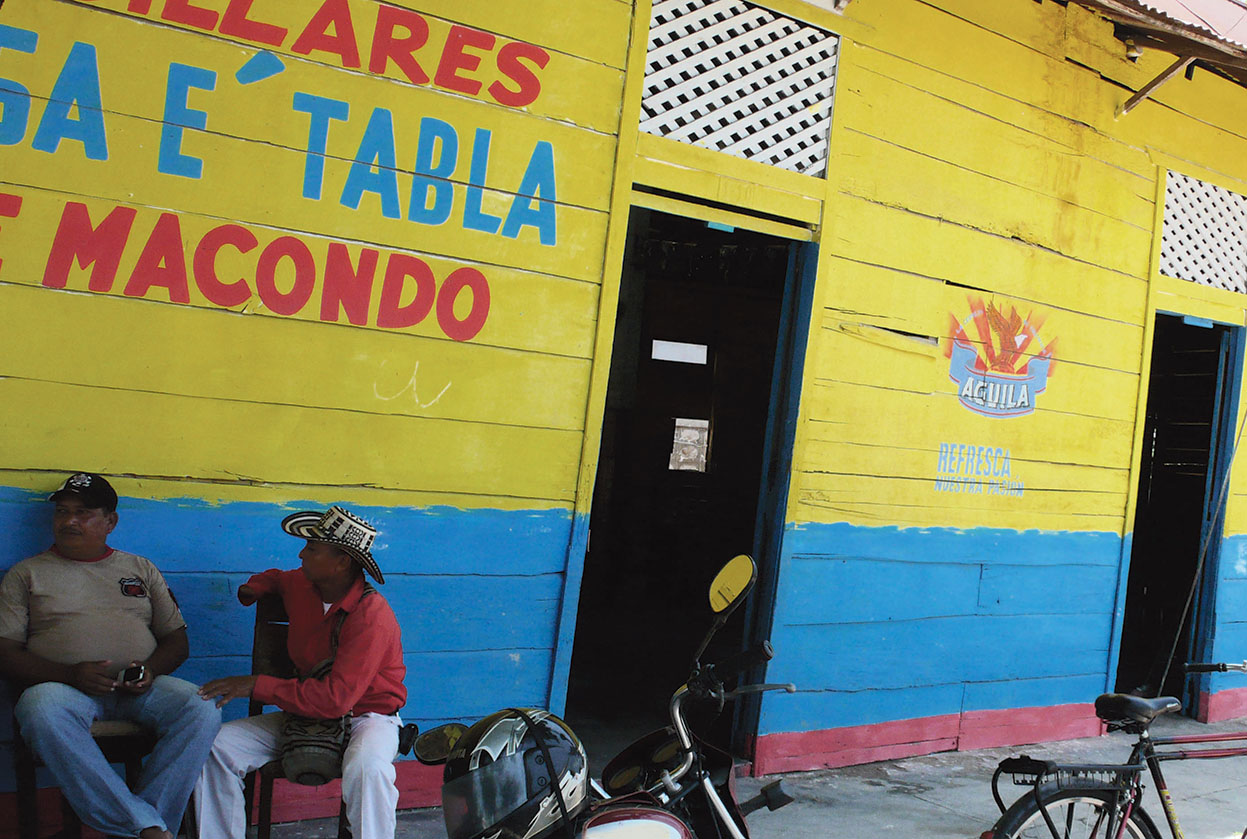