The Magdalena Caiman is no creature of myth. In fact, it has inspired such folklore that every year a festival is held in its honour on the Colombian coast.

While every January, in Ciénaga, Magdalena, men flirtatiously dance their way through sunlit streets with felt crocodile snouts strapped to their waists, and women in brightly-coloured dresses swirl around the town’s central gazebo; for many in Colombia the Crocodylus acutus remains a very real threat, especially for the fishermen who share the rivers and lagoons with this grey- jawed predator.

The caiman’s “cumbia” has been overshadowed by reports from environmental groups that this species is so endangered that it had to be added to the list of the Convention on International Trade in Endangered Species (CITES).

Even though crocodile attacks are fewer are further between these days, local fishing communities still remain fearful of coming into contact with the grey-skinned reptile and which feeds on prey and in the same mangroves where

fishermen gather molluscs and fish. In the Bay of Cispatá, near San Antero, Sucre, marine biologists have been studying the Magdalena Caiman to be able to give this creature a fighting chance for survival. Last February, a team of international biologists visited the fresh- water lagoon to see first hand how a 10 year-long project by the Asociación de Caimaneros de Cispatá, Asocaimán, has farmed 3,000 eggs and returned to the wild some 4000 baby crocs. Part of the responsibilities of Asocaimán is to work closely with local communities to dissuade them from hunting the endangered creature in order to sell their skins on the global black market.

Colombia is one of the world’s leading exporters of exotic leathers and legal exports of local crocodile skins totaled USD $12 million in 2014. According to the Colombian Association of Zoo Farms, Azoocol, some 600,000 alligator skins are sold every year to luxury brands, especially in Asia where demand for legally-farmed alligator handbags and accessories remains high.

While the conservation efforts to save the Magdalena crocodile are underway along the coast, and the Organization of American States’ (OAS) Sustainability Office has offered economic incentives to communities which enact conservation efforts to the much-hunted caiman whose skins are highly-valued for durability and quality, tragically, many illegal “sacrifice farms” continue to operate throughout the departments of Bolívar, Sucre and Cordoba.

The Magdalena caiman figures prominently throughout Colombian history, starting with an account by monk Juan de Santa Gertrudis Serra in 1757 when, upon reaching the port of Tamalameque, he saw eight creoles fending-off an alligator with blunt sticks, some hibiscus string and sharpened pikes. This Magdalena caiman eventually was struck and killed, but not without fatally wounding one of the villagers.

In texts compiled by the state’s Central Bank, Banco de la República, another well-documented episode of the caiman took place in the early 19th century when Colonel John Potter Hamilton, the British Empire’s first diplo- mat to Colombia, wrote: “We looked at many places with strong enough fortifications, bamboo fences, built on the banks of the river to protect the inhabitants of the alligators which abound in the Magdalena. We were told that in Barranca, a 14-year-old mulatto girl had been taken by the wrist as she filled a bucket and was dragged underwater by one of these lizards. As soon as the alligators have tasted human flesh, they are particularly ferocious and bold when attacking humans.”

And in notes taken by Swedish lieutenant Carl August Gosselman in 1825, the Magdalena caiman may have its share of foes, yet few can contest its strength. “The tiger attacks them from behind, towards the tail, which is their most sensitive part. If the reptile takes the struggle to the water, the victor is unquestionably, the crocodile.”

If we should lose the caiman to the list of endangered species, then these playful words, will become a universal eulogy to one of the world’s most mysterious, and misunderstood, creatures. 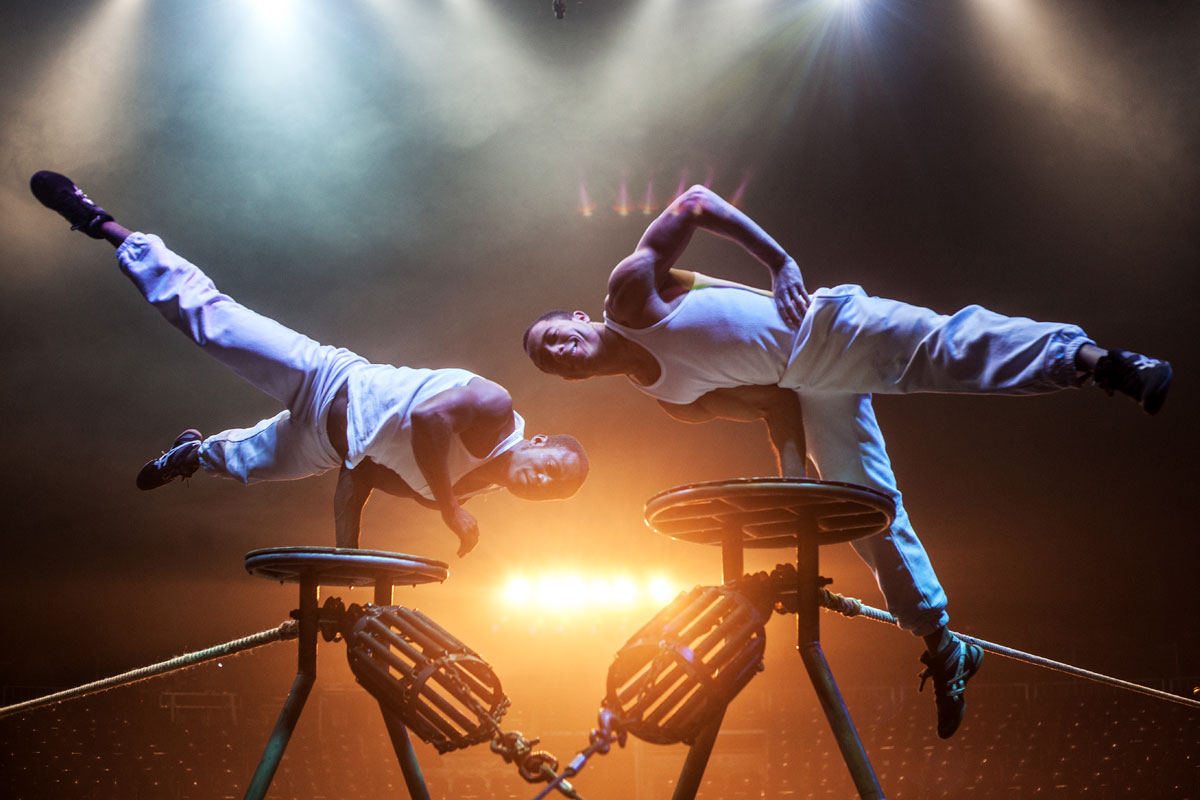 Dreaming big under the big top