Peaking through the metal gate, one can make out a carpet of unruly grass surrounding white walls with chipped paint. Nestled between coils of barbed wire, a weathered billboard informs bystanders that the dilapidated mansion is “property of the Nation, through the Fund for Social Investment, Rehabilitation, and Fight against Organized Crime.”

The lot take ups nearly a complete block in the exclusive sector of Calle 86 with Carrera 8 in the north of Bogotá, enclosed by stones reaching several meters tall. Stencil graffiti images of Emiliano Zapato, a leader of the Mexican Revolution, are a clear nod to the estate’s former owner. As a cocaine cartel chief alongside Pablo Escobar, Gonzalo Rodríguez Gacha earned the nickname “El Mexicano” for his infatuation with the nation’s pop culture.

The house is one of an estimated 80,000 assets currently administrated by Colombia’s Narcotics National Direction (DNE), which include apartments, vehicles, airplanes, artwork, store chains, as well as vast collections of Italian suits and whiskey. While the organization was formed in 1991 to coordinate government action in the control and prevention of illicit drugs, it is better known for the confiscation and sale of former narcotrafficker’s toys.

In theory, judges will impound the possessions for use by government entities or bids in public auction. In two decades the DNE confiscated properties adding up in size to the island of Puerto Rico and sold over US$200 million in belongings, funds that were used to expand the nation’s prison system and public health care.

Yet the vast majorities of assets remain in legal limbo, gathering dust or simply vanishing from government inventories. DNE officials blame the lack of court orders granting permission to liquidate on the “cartel of lawyers” formed by drug mafias after the first forfeiture law in 1996. With insufficient funds and limited personnel for maintenance, the DNE lends luxury hotels and cars to temporary caretakers, which have included associates of former cocaine kingpins.

The long history of DNE’s attempt to sell the mansion of “El Mexicano” on Calle 86 is indicative of the agency’s larger troubles. Throughout the 1990s looters ransacked the property in search of hidden stashes of cash. By 1998 it served as the headquarters of an interior design company, which held a competition to renovate the space before its conversion to a shelter for abused children.

In 2003 the DNE awarded a budding theater company use of the property through a cultural exchange program. Upon arrival, armed assailants searching for “buried treasure” in the garden locked the actors into a hallway for eight hours. The burglars left empty-handed, and several months later the national office on drug control ordered the performers out of the home.

A new head to the DNE explained in 2006 that the government was unable to sell the mansion because a private organization controlled half of the lot. By 2008, Bogotá’s urban planning guidelines (POT) had stipulated that auction of the house was conditional upon agreement to use the property as an embassy, a proposal few foreign governments found appealing.

Various DNE leaders have admitted that the true number and value of seized possessions remain an utter mystery. Their eventual function is sometimes equally surprising. In 2008, the DNE thought that it had converted one of Gacha’s mission-style ranches, previously filled with posters of Mexican bullfights and heads of stuffed bulls, into a drug rehabilitation center. Upon driving some 40 miles north of Bogotá, the agency’s director discovered that the space was serving as a luxury spa.

After taking over the DNE in October 2011, former director Juan Carlos Restrepo referred to the agency as a “starship” of corruption and inefficiency, and asked the Santos administration to shut down the organization. One month later, the president signed off an order to liquidate the DNE and temporarily transfer all activities to the Ministry of Finance. In total, two former directors, three subdirectors and five other agency leaders are currently under investigation.

In April 2013, 24 years after the death of “El Mexicano,” the last of his assets were confiscated by the state. With the DNE slated to fold by December this year, interim manager María Mercedes Perry was hesitant to discuss the mansion on Calle 86. “The property in question is being appraised to be sold. That is the only information I can provide,” she told The City Paper. For now, the windows will remain unlit. A “Not for Sale” sign sits atop its high walls, the city slogan in the corner, “Prosperity for All,” ringing false. 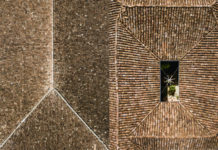 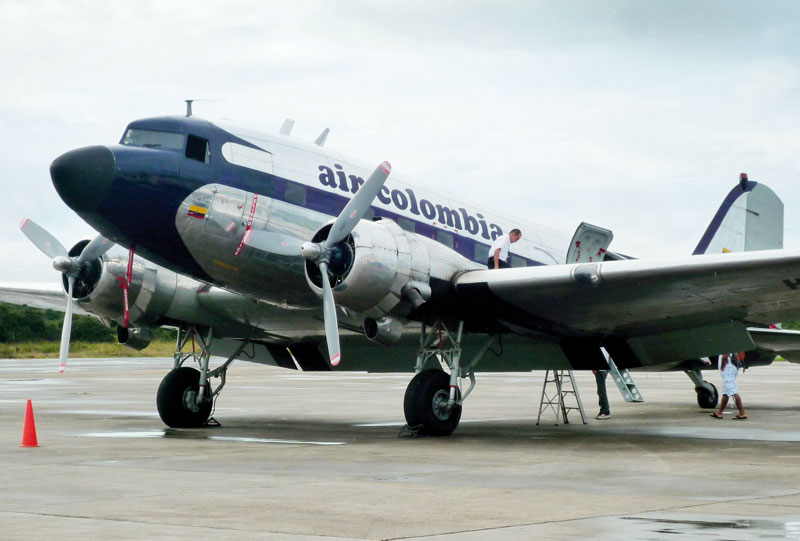