With tears in her eyes, a woman walks up to actress Karent Hinestroza, protagonist of the recently released film, Chocó, during this year’s Berlin Film Festival. Touched by the drama and a wide range of emotions during the 80-minute premier in the German capital, the Russian woman feels compelled to thank Karent for her performance and portrayal of a woman who endures the physical and mental abuse of her alcoholic husband.

“It’s a universal story,” utters the Russian. “Women all over the world can identify with Chocó.”

Chocó is both the title of the film and name given to Karent’s character. Filmed over several months in the Afro-Colombian community of Tadó, a very active gold mining town near the Pacific coast where mercury is widely used to extract the precious metal from open pits and alluvial deposits. To play the role of ‘Chocó,’ Karent had to first immerse herself in the town, without the locals suspecting that she was preparing to develop a film character.

“I already had some experience panning for gold,” recalls Karent of growing up in Timbiqui, another Afro Colombian town in the southern department of Cauca. Although both her parents are professionals and her father, a lawyer, often travels to Cali for client work, Timbiquí, like Tadó, has a long and difficult history with mining.

“In my town, there were always outsiders working the gold mines and you become very aware of the social and environmental impactmining has on a community. Many of us in Timbiqui worked gold for artisanal purposes, and gold is an essential part of our culture. Afro Colombian women always have gold as jewelry,”states Karent.

At age 26, Karent is a fast-rising newcomer of Colombian cinema. Her natural and authentic performances already include two important films, which revolve around Pacific life and culture. The 2010 feature El Vuelco del Cangrejo (Crab Trap) by Oscar Navia Ruiz and the release this year of Chocó both look at the social climate and racial tension through Karent’s leading ladies.

In Crab Trap, Karent portrays a single mother – “Jazmín”- who becomes the object of sexual ventilation for a bigot from Medellín who decides to take over a stretch of Pacific beach, known as La Barra. Trying to promote his hostel for outsiders, the Paisa is pitched against the hamlet’s elders, including the leader of the Afro Colombians, a fisherman known as Cerebro.

This film noir with its desolate and grainy effects, is similar to Hendrix’s Chocó insomuch as it is offers audiences at home and abroad a rare look at the lives of Afro Colombians in marginalized, yet intensely proud, communities.

While Crab Trap deals with racism in a confined environment, pitching angry locals against two “outsiders” who venture to the Pacific to cash in on its beauty and serenity, Chocó is an inward-looking picture, an intimate portrayal of a woman’s quest for respect in a world where everything comes with a price.

Trying to stave off the constant aggression of her screen husband, Everlides – interpreted by actor Esteban Copete – Chocó surrenders, like Jazmín, to a sexually aroused paisa who runs a bakery in the town and uses the only fluorescent birthday cake to lure Chocó into the back room.

“I am drawn to proud women,” says Karent during our interview after the release of the film to Bogotá audiences. “Afro-Colombian women have contributed in every aspect to the cultural wellbeing of this country. From sports to politics and music, black culture is helping define Colombia and how we are seen in the world,” claims Karent.

The lushness of the Pacific’s green rolling hills, the constant low-hanging mist on ravines and the wet timber shacks of Tadó make the not-so idyllic backdrop for Chocó. Filmed on a tight budget with many of the town’s locals cast as extras, Hendrix’s debut film, emerges triumphantly as it incorporates a fictional storyline with documentary realism. 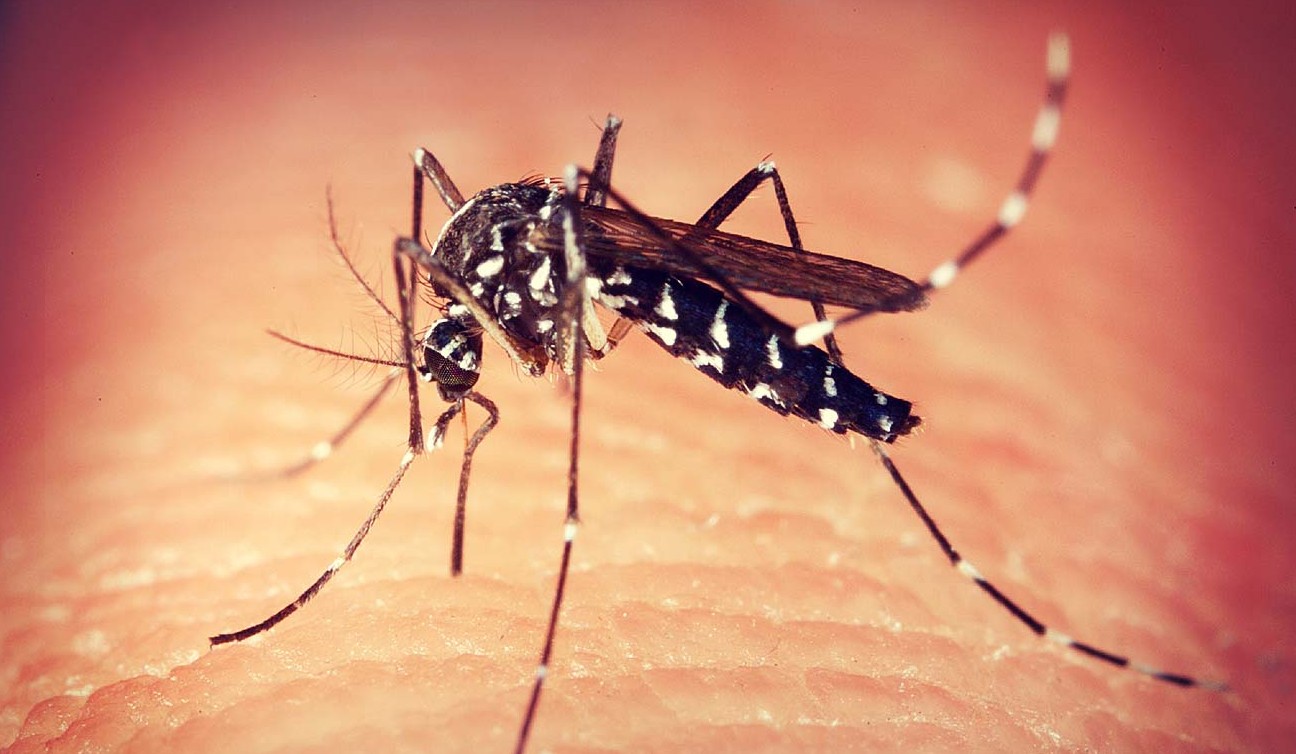 What it’s like to have Chikungunya, a muscle-paralysing virus