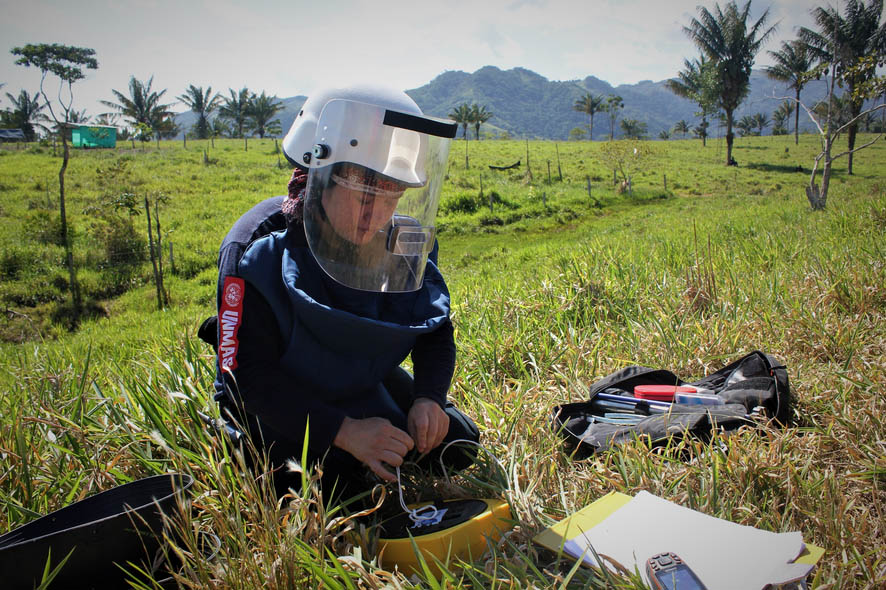 The National Center for Historical Memory (CNMH) has released the official number of landmine victims in Colombia documented from 1958 to 2020. According to the Center’s Observatory for Memory and Conflict, 9,823 persons were maimed or killed as a result of explosive ordnances banned under the 1997 Ottawa Convention. The departments of Antioquia, Nariño and Meta have the highest numbers of victims since 1990.

The study also claims that the guerrilla – FARC and ELN – were responsible for planting most the anti-personnel mines against members of the state’s security forces, as well as civilians. Among civilians, children and the elderly account for most deaths.

Despite being one of 162 nations that ratified the Ottawa Convention in 2000, the scourge of landmines continues in Colombia, many sown by illegal armed groups to protect coca plantations and lucrative drug trafficking routes. By the end of 2016, with the signing of the peace accord with FARC, Colombia was the second country in the world with the highest number of landmine victims, surpassed only by Afghanistan. Demining projects involving ex-FARC combatants, international NGOs, and the Colombian Army have cleared 154 municipalities from the existence of mines, with an additional 18 communities planned for April. According to the International Committee of the Red Cross (ICRC), landmines, during the first trimester of 2021 claimed 104 victims in Colombia.

The conflict along the Colombia – Venezuela border involving FARC dissidents and ELN also reveals the continued use of anti-personnel mines to attack military targets. On March 21, during an assault by Venezuela’s security forces against a guerrilla camp inside the country, the ELN responded by detonating a military convoy with IEDs killing two soldiers of the Bolivarian National Armed Forces (FANB). Venezuela’s Defense Minister Vladimir Padrino accused Colombia of “neglecting the border” to permit the free movement of criminal organizations beyond his country’s Western limits.

The confrontation has also caused a humanitarian crisis in the oil-rich department of Arauca as more than 6,000 Venezuelans have fled the neighboring province of Apure to seek safety in makeshift refugee camps. In a press conference from Miraflores Palace in Caracas, General Padrino claimed that 16 explosive devices have been “deactivated” in the border town of La Victoria, and epicenter of the ongoing conflict. President Nicolás Maduro has urged the United Nations deliver “immediate emergency aid […] to defuse minefields left by illegal groups of murderers and drug traffickers from Colombia.”

On Tuesday, Venezuelan Foreign Minister Jorge Arreaza confirmed that he sent a letter to the UN’s Secretary-General, Antonio Gutérres, denouncing Colombian aggression along the 2,200 km long border and proliferation of antipersonnel mines belonging to illegal armed groups. “The only proven narco-state is the Colombian state,” said Arreaza to the national news network, adding that in Colombia “there are cartels, clans and organized crime structures.”

The diplomat labelled the government of President Iván Duque as “cynical and hypocritical” for accusing Venezuela of the evils that affect his nation. “During the last 17 days, the Bolivarian National Armed Forces have done more to guarantee security and combat irregular groups than the Armed Forces of Colombia,” he added.

For Javier Tarazona of the Venezuela-based NGO FundaREDES, and journalist who has extensively covered human rights abuses along both sides of the border, the recent accusations from Caracas reveal the true motives for the regime’s military crackdown in Apure. “Cynicism has no limits, it is public and notorious who has promoted the presence, operations and protection of FARC and ELN guerrillas in Venezuela, (those) who have held power for more than 20 years, facilitating the financing of terrorism.” Tarazona has denounced the existence of at least six ELN radio stations broadcasting inside Venezuela, as well as forced recruitment of indigenous women into the rank and file of criminal organizations. “ELN and FARC have managed to unite in Venezuela to “defend the Revolution” and now have a perfect alliance for drug trafficking,” said Tarazona on EvTV.

Tarazona’s investigations echo remarks made by Colombia’s Minister of Defense Diego Molano in which he accuses Maduro of having forged an dangerous alliance with ELN and FARC dissidents to protect the drug networks of aliases “Iván Márquez”,”Gentil Duarte”,”Santrich” and “El Paisa,” and which extend from the Catatumbo range to Arauca. “What is clear is that there is a dictatorship in Venezuela, managed by Maduro, supported by military forces that act selectively and as an accomplice to certain drug trafficking groups,” claims Molano. 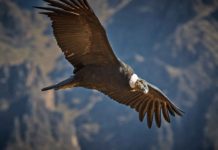 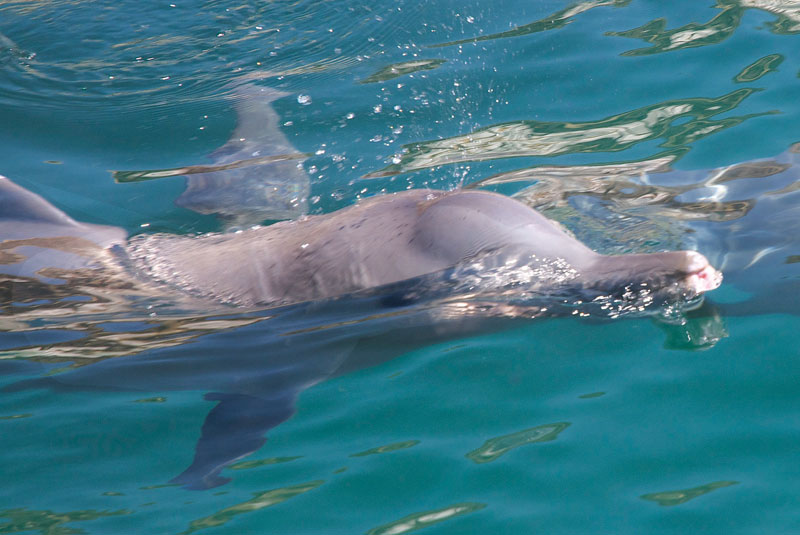 The plight of two dolphins