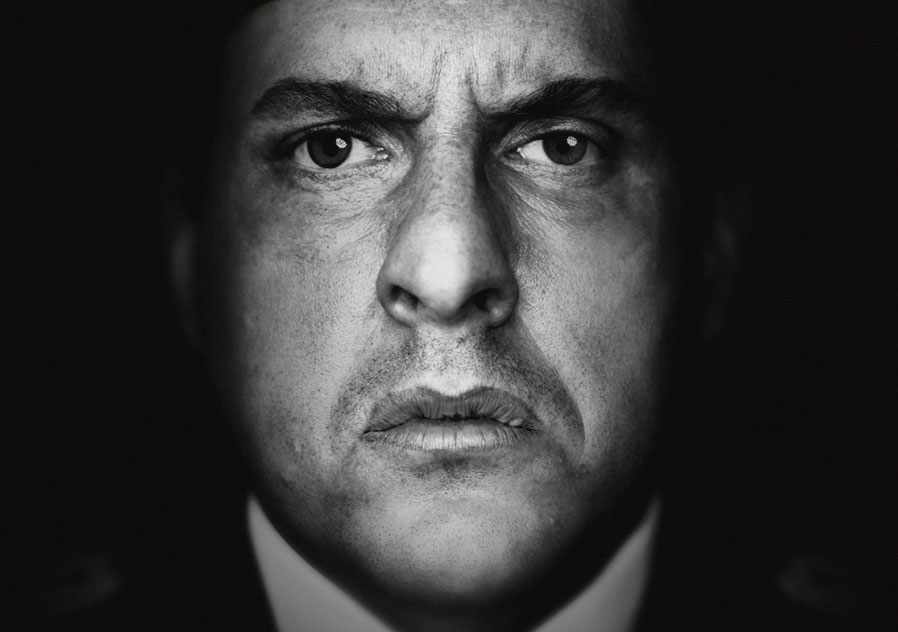 In a robust lineup of international bestselling authors at the recent Hay Festival in Cartagena was a political panel featuring three former Latin American presidents. Moderated by Moises Naim, the Venezuelan academic and foreign policy expert-gone-screenwriter, the discussion centered on the polemical figure of Hugo Chávez and the television series, El Comandante, that Naim developed on the revolutionary leader.

Considered a dictator by most of the international community, Chávez served as the president of Venezuela from 1999 until his death from cancer in 2013. The show is the first of its kind, a 60-episode Latin American historical drama series backed by a major international production company, Sony Pictures Television. If the first pre-screening of the show and discussion is any indication, the series is aptly timed for a warm reception by a public yearning to engage in politics and understand how political history has led to the current state of world affairs.

El Comandante premiered on January 30 across Latin America, airing on RCN in Colombia. The show provides an opportunity to reconsider Chávez and reconcile his many identities, public and private, factual and fictional. On the panel, Naim elaborated in his introductory remarks that he aimed to use scenes from the program to facilitate “a broad conversation on the character, politics, and legacy of Hugo Chávez as well as his wise choices and his errors, but above all his human condition.”

Accompanying Naim at the festival were Laura Chinchilla, former president of Costa Rica, Felipe Calderón, former president of Mexico, and César Gaviria, former president of Colombia. Having interacted regularly with Chávez over the years, the former presidents shared anecdotes of their first meetings with the leader. Chinchilla explained that, at a summit of Latin American leaders in Cancun, “I noticed a warmth in how he carried himself, thought, and spoke. That was my first impression, that he was a very intense man with great charisma.” These comments and the storytelling of humorous exchanges at political meet- ings humanized the mythical figure, painting an intimate portrait of a man so polarizing he has been villainized and celebrated in the same breath.

Conversation plunged deeper into Chávez’s ideology, role as a transgressor, and his particular mode of diplomacy. Naim presented a scene from an early episode in the series showing Chávez and classmates, recent graduates of the military academy, in a town park, where Chávez is moved by the symbolic importance of a Saman de Guere tree for its associations with South American liberator Simon Bolivar. This prompts Chávez to lead his classmates in an oath as he formally professes his dedication to Bolivar’s cause. Responding to his style of leadership and strong convictions, Gaviria responded to the clip, characterizing Chávez as “the last great caudillo of Latin America, and caudillos have a way of being which is through authoritarianism and against the logic of politics and economics.”

While the speakers celebrated Chávez’s championing the Venezuelan people, they also explained his downfall. “Absolute power leads to absolute corruption,” said Gaviria. Chinchilla praised Chávez for capitalizing on oil revenues to make Venezuela a more equitable country, saying that “there is no denying the love Chávez had for his people… but his country drowned in his passion.”

It was impossible to ignore many parallels the former presidents hinted at between Chávez and U.S. President Donald Trump. Naim concluded the event focusing on this subject. Gaviria listed points of comparison between the two, stating that both “have aggressive personalities, are intolerant, populist, temperamental, and tend to react in the heat of the moment.” But he noted that Trump represents “the darkest side of nationalism.” Calderón argued that Trump is more dangerous than Chávez for his relationship to white supremacy and his denial of climate change.

Continuing Calderón’s critique of Trump, Gaviria engaged a sense of place, comparing Trump’s insistence on a wall at the U.S.-Mexico border to the wall encircling historic Cartagena that was built to protect the city from pirate attacks. “Trump proposes a solution from the Middle Ages to problems of the 21st century,” said Gaviria.

Consistent for the duration of the event was engagement of the audience, frequently erupting into applause or responding to comments with shouts of disagreement. The scenes from El Comandante and the issues brought up in discussion strongly animated the audience, and this bodes well for the series. Sony Pictures saw great potential in Naim’s proposal and dedicated sufficient resources to the project to allow for a cast of over 600 actors and almost entirely on-location shooting for the first 60 episodes.

The success of Netflix’s Latin America production Narcos, shot primarily in Colombia, could have swayed producers to get on board and perhaps also influenced the casting; portraying the protagonist is Andrés Parra, who played Pablo Escobar on the Caracol TV sensation El patrón del mal. El Comandante has been marketed as a hybrid, drawing upon elements of a sophisticated U.S. historical drama series and the wildly popular telenovela genre.

The show will be broadcast in the spring to U.S. audiences on the Telemundo network, but will not air in Venezuela. President Nicolás Maduro was quick to denounce the series as “trash” and propaganda of the “Colombian oligarchy.” 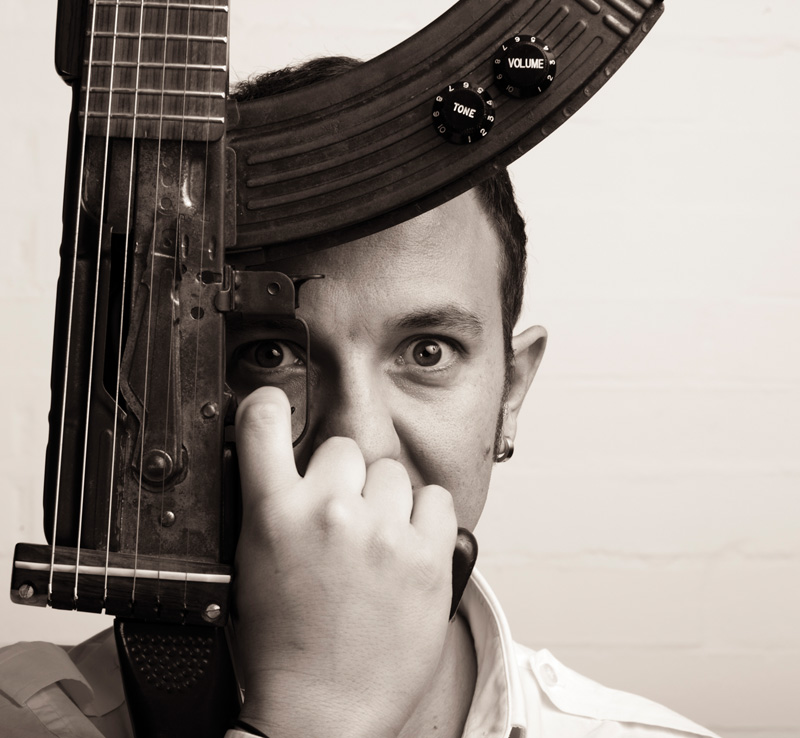