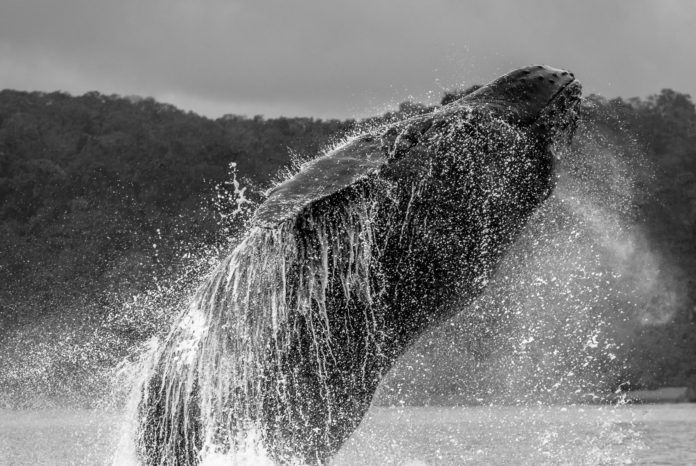 I am the author of an unpublished book on Colombia: ‘A Single Music: Travels in Colombia’. The book is an account of what I learned about this wonderful country after three years living here, from 2008 to 2011, during which time I worked in the Presidency’s International Cooperation Office on climate change and the environment.

I wrote the book on a friend’s farm on the outskirts of Barichara, over an intense three weeks right before my return to London for Christmas 2011, to the enveloping sound of crickets and birdsong of the trees and the valley.

Ofelia, the lady who worked on the farm, declared one evening, cooking beans and rice, that the sound of so many birds and crickets constituted “una sola música” – a single music. This redolent phrase immediately became the working title of the book. As I struggled to make sense of this amazing, complex, diverse, tragic and jubilant country, I realized that all I had seen and learned – however disparate – somehow seemed to constitute a single music. Or so it seemed at the time, in my Gárcia Márquez-infused imagination; and, I had had the good fortune to meet my literary idol ‘Gabo’ not long before on a flight from Cartagena to Bogotá, itself the fulfillment of a dream.

When I left Colombia, I did my best to get the book published, but was unsuccessful. Happily, and perhaps relatedly, two excellent books on Colombia were published at around that time: one by the late, great writer Michael Jacobs on the Magdalena River, and the other by the impressive Tom Feiling covering the entirety of the country (with Tom then going on to write another captivating book about Providencia Island).

The years passed, during which time I have continued to work closely with Colombia, both for The Prince of Wales (who greatly enjoyed his visit to Colombia in 2014) and now for the World Resources Institute. It was a privilege during that period to witness former President Santos’ noble efforts to broker a lasting peace – a process to which I remain deeply personally committed to this day. (I look forward to reading Santos’ account of the peace process in his new book, La Batalla por la Paz).

It is therefore with great anticipation that I returned to Bogotá in May with copies of a new, this time published, book in hand: ‘Given Half a Chance: Ten Ways to Save the World’.

Given Half a Chance is a different book, squarely focused on the global environmental crisis and the best means at our disposal to address it. But it does draw on my formative experiences in Colombia in at least two ways.

The first is in its description of the UN Sustainable Development Goals (SDG) and Paris Agreement, both agreed in 2015. Both these agreements seem quite a distant memory to those of us involved: almost four years have passed, and they have been quite torrid ones. But, my book argues that they remain a central pillar of the world we wish to see: they are ambitious, apply to all countries and set a kind of collective ‘North Star’ for us all. Colombia, with its fine tradition of multilateral diplomacy, was at the heart of these negotiations.

And one Colombian diplomat, intellectual and environmentalist in particular – Paula Caballero – played a vital role in the formulation of the SDGs to wide acclaim. 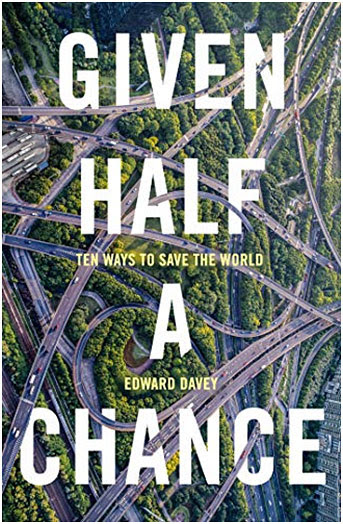 The book also contains a chapter on rainforests, arguing that the protection and restoration of the world’s tropical rainforests is one of the most vital of the ten paths to a hopeful future I set out. Here, I recount a memorable journey I undertook with the great Colombian anthropologist Martín von Hildebrand to the heart of the Colombian Amazon near Mitú, where we stayed with indigenous communities and learned of their (and Martin’s) heroic advocacy for their rights and of President Virgilio Barco’s historic commitment to the indigenous reserves. On that journey, we were also accompanied by Héctor Abad Faciolince, who recounted our time there in a long essay for El Espectador entitled A Rationalist in the Jungle, published in 2012. Martín remains a mentor and friend, as well as an inspiration to the world for what he has achieved and for the values he embodies.

I hope people enjoy the book and are inspired to act, including here in Colombia, where all of the world’s environmental challenges and opportunities find powerful expression. Colombia’s global leadership on these issues is as needed now as it has ever been.