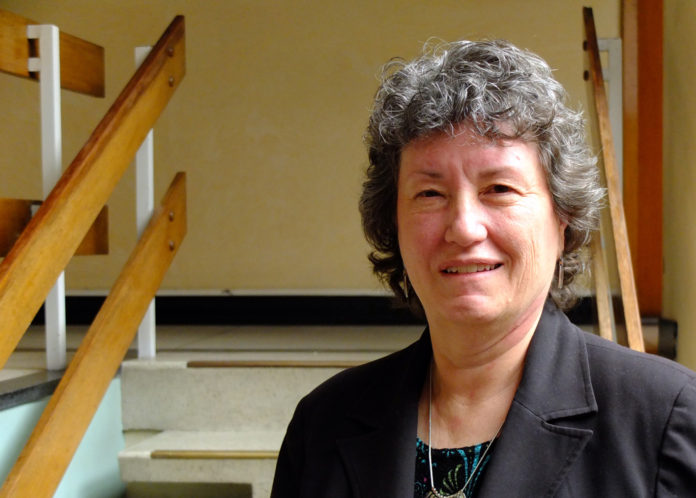 In 1983, a truck driver heading down a highway spotted a young boy wandering aimlessly. José was just 10-years old and in need of help. A driver handed over the boy to the authorities, and he was put in the care of the country’s child protection and adoption agency, Instituto Bienestar Familiar. Patti Jones, an interpreter from the United States, was asked if she could be a temporary guardian to José, while a family overseas processed his adoption papers. Jones, 28-years old at the time, took the young Colombian under her wings, as José was deaf and only had 10 words in his vocabulary.

Jones, who had worked with deaf persons back home, knew enough ASL (American Sign Language) to help the young Colombian communicate. Jones’ first contact with Colombia, however, began five years earlier while she visited the country with a Christian music group. While performing in venues across Bogotá, she met members from the deaf community, many of whom hadn’t been able to complete their high school education due to their hearing disability. She took the decision to help make a difference in the lives of the deaf population.

“José opened my eyes to children, it’s quite different from dealing with adults. For adults, they’ve already experienced certain things but with children, you walk with them through life as they develop,” says the 63-year-old educator from North Carolina. “Deaf kids at that time in Colombia, and even many today don’t have anyone to talk to, nobody really has the patience to communicate with the hearing impaired.”

As Patti continued her involvement in the deaf community in Colombia, it became alarmingly noticeable that there wasn’t enough space in existing schools for the deaf. Children with certain disabilities attending private schools were discriminated against, due to the fact that the schools believed that learning sign language could ruin their lives. Children shunned for trying to embrace their identity by learning a language by which they could express themselves, resulted in Patti establishing Colegio Filadelfia Para Los Sordos (Philadelphia School for the Deaf).

“I didn’t really plan to start a school initially, my main goal was to come here and be involved with the deaf community,” says Jones. However, that changed in 1986 when a one-room classroom was given to her by Scotish pastor Colin Crawford of Iglesia Cristiana Philadelphia.

Crawford, a strong advocate for social equality was also pushing for Congress to pass a law that would recognize CSL (Colombian Sign Language) as a language in the country. In 1996 with Law 324, Colombia became the fourth country in the world, and first in Latin America, to recognize CSL as a language.

That same year, three young women became the first graduates of Filadelfia and fluent in Colombian sign. “We continued to work with the deaf in the church, and children from vulnerable communities,” recalls Patti. “We really fought hard for these youngsters to get a real high school education and obtain their diplomas.”

Filadelfia soon found itself strapped for space, and moved toward the northern fringes of the city so that the children could enjoy open spaces. By the mid-1990s, the school had some 30 deaf students integrated with children without hearing loss. An opportunity, however, arose for the school to move back to the heart of the city, but the government set a demand: deaf students could not learn alongside the hearing. This, however, no applies with Law 324, and schools must integrate children with disabilities.

A renovated, red brick building in Chapinero, just a few blocks from the TransMilenio station on Calle 60 is now the permanent home of Colegio Filadelfia para Los Sordos. The idea of having the school near a mass transit system was a priority for Patti, as children attend her institution from Soacha to Suba. “In the beginning, some of the street people would try to steal the lunch money from the children, which was of course, traumatic. But, sadly, they are used to this, because many live in tough neighborhoods.” says the director.

One of the guiding principles of Colegio Filadelfia Para Los Sordos is to create a safe environment and empowering environment. “The deaf kids at this school were actually the ones that taught me leadership, and this school expected a lot from us academically,” says John Jaider Avila, a graduate who now works as a student coordinator. John joined the school in 1994 in sixth grade and graduated five years later. John was born deaf and communicates to us in Colombian sign language. “Bogotá is a city where there is a sense of compassion toward the deaf in everyday aspects. I have no problems communicating when I am running my errands,” he says. As the only member of his family that is deaf, John emphasizes that he enjoys visiting the city’s museums, because they have accommodated deaf visitors with skilled sign language interpreters and guides. “What we need in Colombia are more interpreters, in order to keep building a more inclusive society,” says John. Being a member of the hearing impaired should be no obstacle to being an active and engaged member of Colombian society.”

Patti Jones’ school is one of several in Bogotá that strives to give hearing-impaired children an education. But one accomplishment she takes great pride in is breaking stereotypes associated with hearing impairment, especially among youngsters. “They have to learn to be the leaders in their own lives because nobody else will do it for them,” she says, as the school readies for another semester. “Our students don’t consider themselves as disabled, they’ve come into their own, forming opinions and deciding what needs to be changed.” 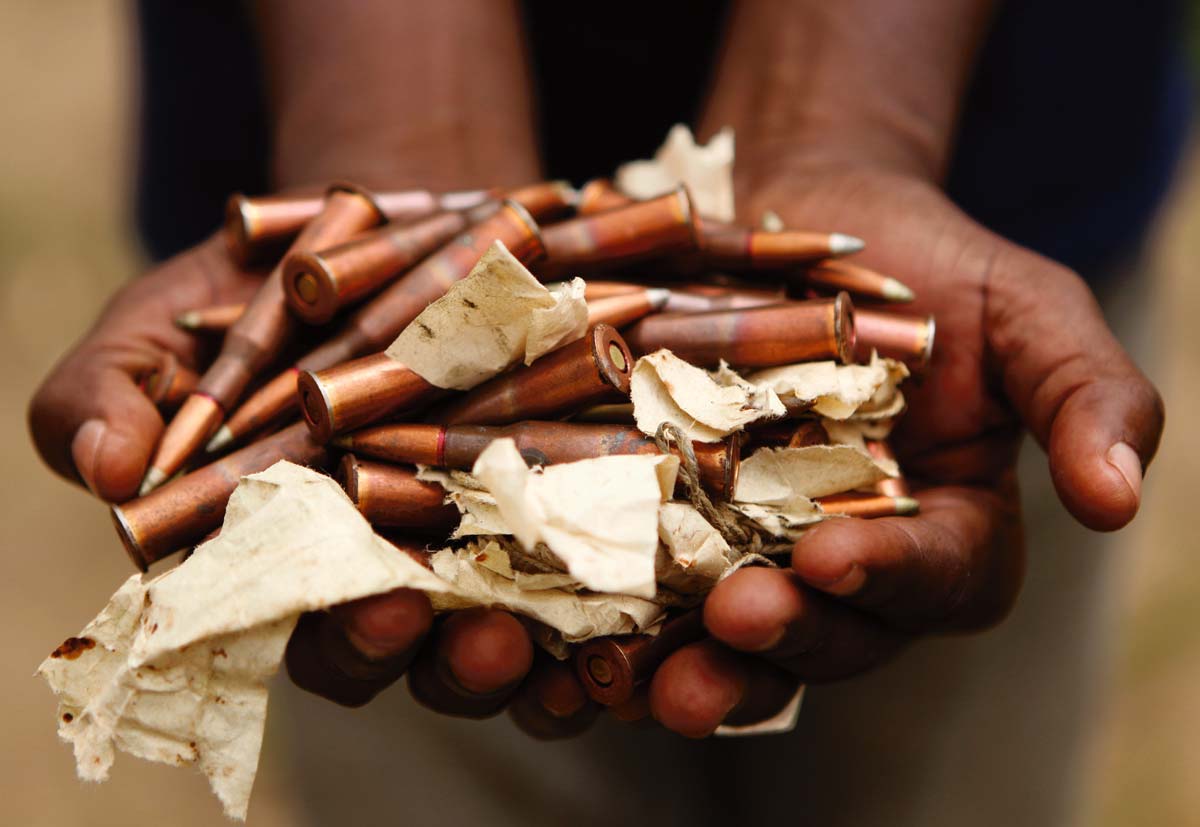