The important agreement reached last month in Havana, Cuba, between the peace delegates of the Colombian Government and the Revolutionary Armed Forces of Colombia (FARC), in which both sides are committed to a pilot project which could clear the Colombian countryside of landmines, has gained widespread acceptance, and could begin within the next couple of months.

The deal involves appointed FARC guerrillas who, in conjunction with the Colombian military, and supervised by the NGO, Norwegian People’s Aid, would help identify minefields which continue to put the civilian population at risk.

The planned clearance project will take place initially in a mountainous area of the department of Antioquia, and which is contaminated by mines and referred to by combatants as a “perfect soldier.”

Giovanni Diffidenti gets personal when talking about landmines. For almost two decades he has been photographing the victims of these “perfect soldiers,” and which continue to claim victims around the world. According to government figures, landmines have killed or injured 11,068 in Colombia since 1990, ranking this nation only behind Afghanistan (1,050) in terms of casualties. The government states that these “perfect soldiers” are present in 31 of the country’s 32 departments.

Photographers know that seconds make a difference between an ordinary snap and a great image. It’s about fractions and the squeezing of the shutter. Beyond the frame there are other intangibles: being in the “right place” and having sensitivity towards subject matter.

All these factors converged one afternoon in 1994, when Diffidenti was traveling in a convoy down an access road in northern Cambodia. In an incident which draws parallels with the death of photography legend Robert Capa – who died after stepping on a landmine in French Indochina in 1954 – Giovanni, narrowly escaped being killed after the tank had been sitting in struck a mine. Just moments before the blast, the Army commander had ordered Giovanni to take a seat in one of the trucks following the armored vehicle. Today, Diffidenti considers himself “one of the lucky ones.”

Two decades have passed since the explosion which killed two soldiers and injured six. But the memory of that fateful day gave Diffidenti his life’s mission: having survived a “perfect soldier” he would document the many victims, crippled and maimed, of landmines. The road in Cambodia became a journey, which would take this visual correspondent around the world: Angola, Mozambique, Kosovo, Nicaragua, Afghanistan, to name a few. And then Colombia. “The journey has led me into countries where beauty and danger coexist. I have met entire communities that live in the constant fear of treading on a mine,” says Diffidenti.

As the number of landmine victims continues to grow, so does Diffidenti’s inspiring body of work. His black and white photographs are unique for their perfect composition, haunting subject matter and humanity. “The aim of all these years has been to talk about hopes: very individual and diverse hopes. It has also been to highlight the lives of people, very different from each other but united by a common factor: the interruption of their journey through life caused by a cursed mine.”

In the fight to ban landmines, Diffidenti, is a visual crusader on the frontlines. Armed with his Canon and laptop, this mild-mannered man from Bergamo, who began working in London’s photo laboratories, has earned a solid reputation among international publications for his commitment to his craft and subject matter. “They didn’t choose to live this way. Somebody else chose for them. Somebody sitting comfortably behind a nice desk, wearing elegant clothes, and driving around in a flashy sports car. Someone with beautiful children still unmarred who chose to resolve a conflict through the production of mines.”

While his pictures from Sudan, El Salvador and Egypt have been published extensively, Diffidenti knows that there are thousands of landmine victims whose stories have yet to be told.

While touring Colombia, the photojournalist traveled south, to the town of Barquitos, in the department of Meta, to meet Sandra Castro, a young woman who stepped on a landmine. The photograph Diffidenti took of Sandra as she struggles to swim in a stream is dreamy and soft; and a reflection of the Colombian landmine tragedy.

From his experience in southern Colombia to his next assignment, Diffidenti knows that there are “perfect soldiers” scattered even in countries not at war. “Walking through the countryside in my own country – Italy – I can’t help asking the farmers if the area contains mines, and I sometimes avoid contact with objects I see on the ground in fear of them exploding.”

Although 156 countries have ratified the 1997 Ottawa Convention and the number of landmine victims around the world has dropped during the last decade, a report by Landmine Monitor, claims that most of the victims of the perfect soldier are civilians, and of those, many children.

Diffidenti is a photojournalist who feels a great sense of responsibility to the people he photographs. When many journalists abandon a conflict zone once peace treaties are signed, Giovanni returns often to the same village or hospital, year after year. Many of the people in his work, end up establishing a relationship of trust with him and as a result, he manages to capture rare, intimate moments in the lives of mine victims.

“I feel the need to share this story with the rest of the world. I hope my work succeeds in conveying this.” 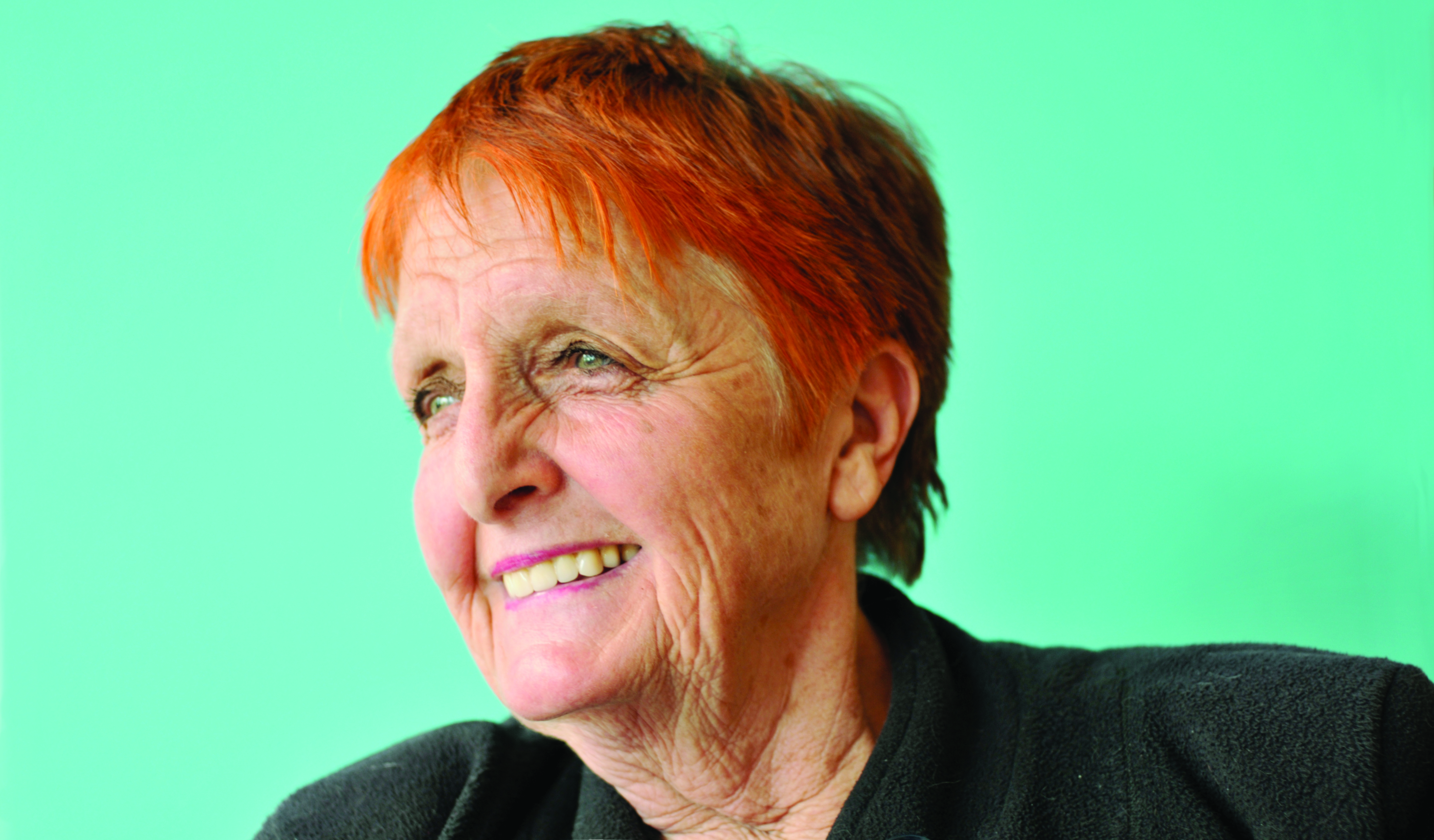