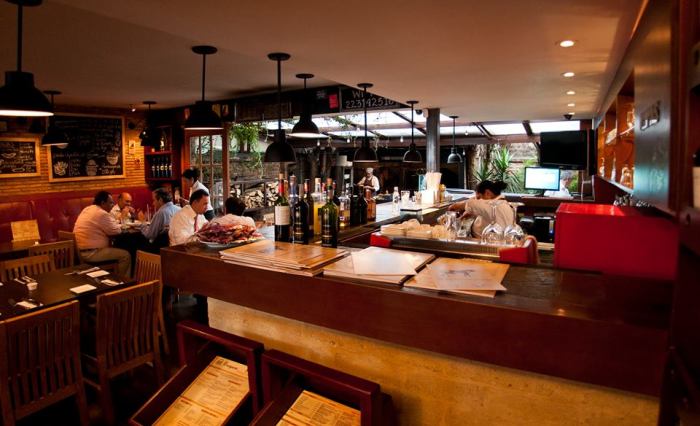 Affordable, quality wines can be hard to come by in a country known for its coffee and tropical fruits. The market is still small with a limited array of choices compared to other countries – wine producers or not – where free-trade agreements do benefit the consumer and taxation laws help breed connoisseurs of the right kind.

Amid the odds, and the taxes, Grucal S.A. and its affiliate distributor Disgourmet have joined the arena of wine players by importing a range of excellent and affordable Argentinean wines produced by Bodegas San Huberto.

The winery is nestled in Minga Valley, in the province of La Rioja-Argentina, which borders Chile on the west. Known for its desert-like conditions, warm summers, and cold winters, it has been producing premium, reserve, and young wines for almost a century.

One of the most popular labels of the winery’s young and white line is the Torrontes, a variety of grape native to Argentina. True to its origin, Torrontes 2015 by San Huberto is fruity, both in aroma and taste. Low in acidity, it is crisp, aromatic, and refreshing, which makes it a versatile option for pairing with poultry or fish. It also goes well with Argentinean style empanadas.

The empanada-Torrontes combination works to pair, especially when the patties are prepared by chef and restaurant owner Carlos Moreno of El Día Que Me Quieras (Calle 69A No. 4-26). The restaurant specializes in Argentinean grill and food ($38,000 average per plate) and offers cuts rarely served in Colombia, such as skirt and flank steak, as well as their very own line of cured meats.

And what better to serve with a grilled flank steak, seasoned with sea salt and a dash of pepper, if not a Malbec, a grape of Argentinean national pride. Young, yet shy to the finish, the San Huberto Malbec 2015 is still a genuine creation that fits the standard.

To a higher case and point, however, the San Huberto Reserva Cabernet Sauvignon 2014 is an excellent option for those in search of a more rounded wine. Traditionally paired with beef, a top sirloin and blue cheese mashed potatoes were enough to bring out its full potential. In fact, the wine proved itself to be complete, structured, uncomplicated, and easy to appreciate. Consistent from beginning to end: from the garnet hues of its appearance to its dark-cherry-chocolate-like bouquet and smooth, rounded flavors.

In terms of quality-price ratio, the Reserva Cabernet Sauvignon, as well as Malbec and Torrentes, are affordable ranging between $22,500 and $40,000. You can order them in restaurants such as El Día Que Me Quieras or in specialty stores such as Gastronomy Market (Cra 13 No. 93-51) and Eat’s Gastro Market (Cra 3 No. 74-32).

Prudencia: The virtue of fine dining in La Candelaria