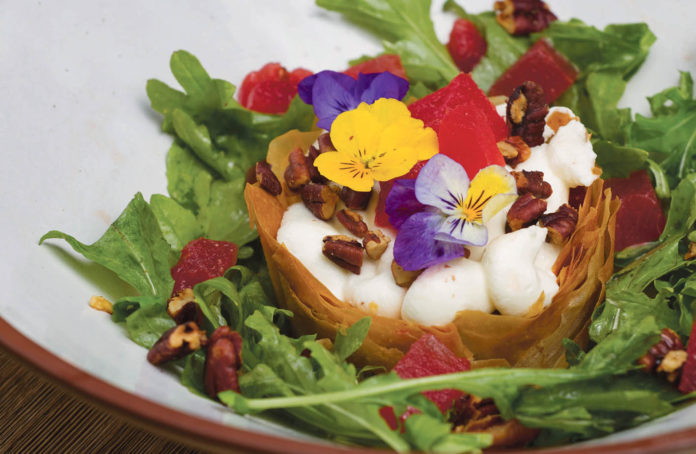 The Parque 93 is one of the most visited parks in our capital, and a popular destination in the evening for listening to live music, dancing salsa by candlelight, and enjoying a romantic date with views of a nicely manicured green. But a host of fast food outlets, pub grub, and some pretentious surf and turf, has transformed the food offering around the park into a price/quality issue and one that lacks imagination in comparison with other food districts of Bogotá.

The arrival of Gaspar, however, is turning the right sort of tables, especially as chef Alvaro Clavijo of El Chato created a menu grounded in his love of classic French recipes.

While El Chato represents a “take no prisoners” approach to cooking, Clavijo at Gaspar is more laid back, with a comprehensive line-up of salads, soups, flat breads and oven-made pizza. “It’s about enjoying well-prepared, healthy and affordable plates, without having to settle on fast food,” claims Clavijo, who spends his day at the helm of two immaculate kitchens.

One of the highlights of eating at Gaspar is enjoying the view from the restaurant’s covered terrace, and main attraction that’s not served on a plate. The objective of the restaurant is to create a culinary oasis where guests don’t feel pressured to leave and if they want to spend all afternoon “people watching” over a glass of Pinot Noir, they can.

Clavijo grew up in Bogotá but found his culinary direction in Paris. This cross-cultural pollination results in elaborate, yet unpretentious dishes, covering different corners of the globe. Basking in the sun on an uncharacteristically hot Friday afternoon in the park, we settle on a classic English plate that continues to colonize the world like a Jaime Oliver cookbook – fish and chips. At Gaspar, the recipe is an honest take, with crispy batter, tender white fish and garnished with a Mediterranean lemon aioli.

A steak tartare with capers is a tricky dish for the best-trained chef, running the risk of becoming a paddy of chopped beef with raw egg. Once again, Clavijo pulls it off, revealing that there’s no improvisation on his plates, or cutting corners for the carnivorous power-lunchers. A ricotta and artichoke ravioli also comes highly recommended. The price range for starters average $26,000 pesos and are a meal in itself that reveal this chef’s refined rusticity.

Gaspar also reveals how Clavijo pushes the bistro concept without falling into the “gastro” category many restaurants around the park like to classify themselves as – and thereby, charge clients that much more. Take the traditional French Onion soup as an example, topped with melted provolone, adding a nice touch to a hard- to-find dish. The house’s mussels and fries come with two choices of sauce: salsa brava or corn chowder.

Having opened its doors last September, word is out with Gaspar, and there’s a dish for everyone, especially vegetarians. The salad options include: wild rice with pickled onion, grilled pumpkin and arugula, or a BLT with blue cheese. Oven baked flatbreads, like pizza, are a good options for sharing over a bottle of wine.

Gaspar and El Chato are two sides of Clavijo’s well-executed knife: One that celebrates diversity (El Chato) the other, tradition (Gaspar). Both venues share a cooking philosophy of using only the highest quality ingredients,from relatively simple starters to mains, that include magret duck breast, lamb shank, roast chicken, and a succulent Chateaubriand tenderloin.

Next time you are thinking of heading to the 93 Park, and want to sit down in a relaxed place that isn’t trying so hard to impress and charge for a “concept,” Gaspar breaks the mold of complicated dining. 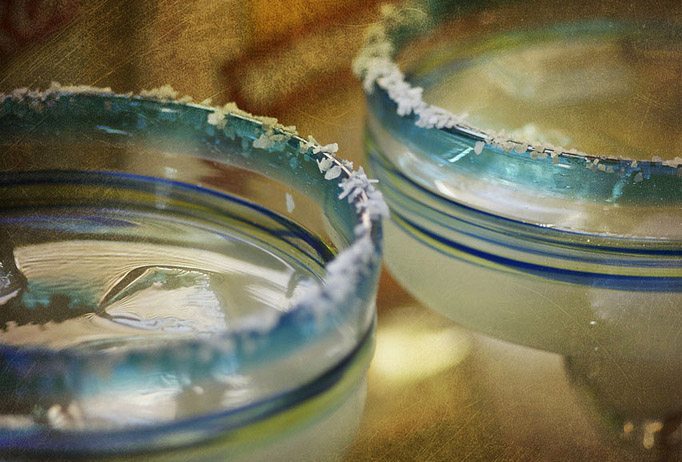