When Eduardo Martinez arrived on the Pacific coast in 1994 to do his internship with an NGO known Herencia Verde – Green Heritage – he saw a region of opportunity and inequality; a culture and people dedicated to harvesting the land and fishing the seas. But something was lost in this earthly paradise. Hard work was not compensated fairly, and he felt something had to be done to reverse the tide of so many wrongs.

After several years spent with the Ministry of the Environment in the Chocó department researching the region’s ancestral agricultural and fishing systems, Eduardo decided to highlight the plight of the people of the Pacific from his base in Bogotá, and work toward finding ways to finance community projects which could generate employment and opportunities.

It was through food that Martinez saw an opportunity to promote the spirit of the Pacific, and after having taught himself how to cook, he came up with the idea for Mini-mal, a restaurant where both the rural and the urban could meet in an informal setting, and where customers could taste a variety of exotic fruits and fish from the Pacific, many of them unknown in the rest of the country, let alone outside of it. The idea was to create restaurant with a ‘conscience’ one could say.

As its name suggests, Mini-mal epitomizes the need to keep things simple yet elegant, transcending the idea of a restaurant being just a place to eat. The experience is more social. Every bite is the optimization of natural resources.

Mini-mal opened its doors in 2001, and started working closely with social awareness group Fundación Equilibrio in order to help bridge the gap between the rural sense of identity and the urban.

Among the groups Mini-mal supports through the foundation are the women of the Pacific coast who harvest mollusk shells, pianguas, among the mangroves. Known as piangueras, these women perform a difficult task, often working at night knee-deep in the jungle mud. The piangua has become one of the most representative dishes of the Pacific and is on the menu at Mini-mal.

One of the more popular plates at the restaurant is called Vamos a la playa, in which fresh fish slices are bathed in a Lulo sauce and served with caramelized onion rings. Another, the Cazuela de Toyo, is a soup stewed in coconut milk and seasoned with diced tomato and cilantro.

All the plates are beautifully presented and the entrées make for unique courses in and of themselves, especially the Arrullos – battered seafood bathed in coconut, green curry and served with sour cocadas or coconut cakes. For desert, the menu is equally eclectic, and among the favorites is the Estrella Polar – the North Star – prepared with corn muffins caramelized in Brandy and served with Vanilla ice cream and Lulo sauce.

Mini-mal also houses a small boutique where visitors can purchase local arts and crafts from the Pacific, along with some designer clothing and furniture; all of this under one roof in Chapinero Alto. As its chef claims, the restaurant strives to act as a bridge to “bring two worlds normally isolated, a little bit closer.” 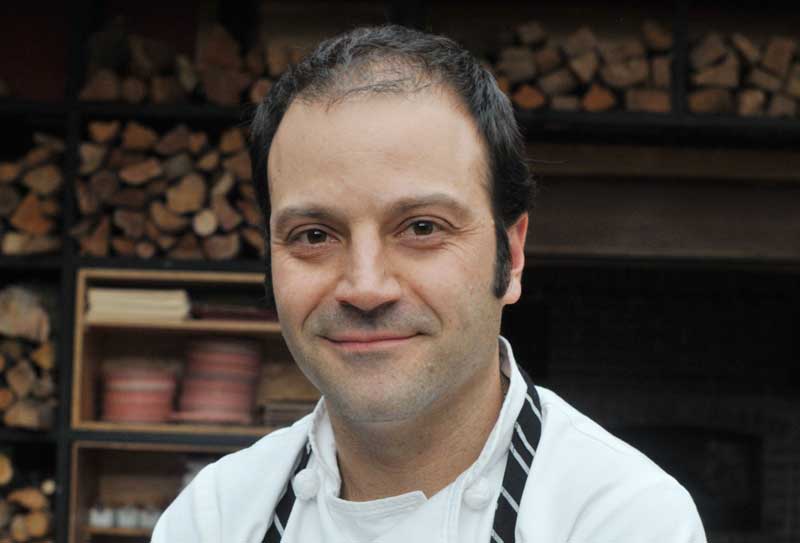