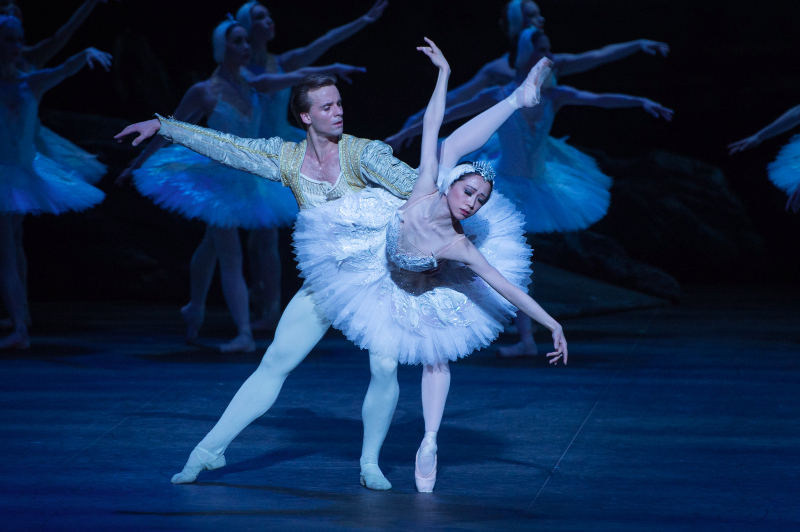 It promises to be one of the cultural highlights of the year and the stage is set for the English National Ballet to perform over four nights the epic work of classical ballet: Tchaikovsky’s Swan Lake.

After a 50 year-long absence, the English National Ballet has returned to Colombia under the direction of renowned Spanish dancer Tamara Rojo and the score will be interpreted by British conductor Gavin Sutherland and the musicians of the National Symphony Orchestra of Colombia.

The story of Swan Lake takes place against the frozen backdrop of lakes and forests, when a Prince Siegfried chances upon a flock of swans while out hunting. As dusk falls on his fairy tale kingdom, a swan with the crown turns into the most beautiful young woman he has ever seen. Her name is Odette, the Swan Queen. She informs the chivalrous young prince that an evil sorcerer, Von Rothbart, has turned her and the other girls into swans and that the lake where they dance was formed by the tears of their parents’ weeping.

Love triumphs over death in Swan Lake and the role of the heroine, Odette, is considered one of the most demanding in all of classical ballet. The English National Ballet’s rendition of Swan Lake has been praised for its exquisite choreography, beautiful scenery and stirring rendition of Tchaikovsky’s music.

This is the first time Colombian audiences will see the full version of Swan Lake and starring prima ballerina Tamara Rojo who arrived in Bogotá as part of an international tour which had included Beijing, Tianjin and Guangzhou, as well as Singapore and more recently Madrid, Spain.

Founded in 1950 under the name Festival Ballet for the Festival of Britain, the English National Ballet has been touring England and internationally since 1951, and after more than six decades is regarded as one of the most prestigious ballet companies in the world. In 1997, the English National Ballet forged a new relationship with the Royal Albert Hall in London and a season of Swan Lake, followed by an equally successful production of Romeo and Juliet in 1998. In June 1999, Swan Lake toured Hong Kong and Australia.

Since joining as Artistic Director 2012, Tamara Rojo has been determined to reinvigorate the company, introducing innovative new works to the repertoire while continuing to honour traditional ballet. New productions under Rojo’s artistic directorship include Le Corsaire, with English National Ballet being the only UK company to have the full work in its repertoire; Lest We Forget, a programme of new works by three of the most sought after choreographers Akram Khan, Russell Maliphant, and Liam Scarlett; and Modern Masters, a triple bill honouring icons of 20th century choreography.

The English National Ballet’s Swan Lake premieres Thursday, July 16th at 8:00 pm at the Teatro Mayor. Tickets are priced between $35,000 pesos to $280,000. This is one cultural event which should not be missed, especially if you are unfamiliar with the beautiful adagios of these all-white-clad swans and the poetic vision of their creator, Tchaikovsky. 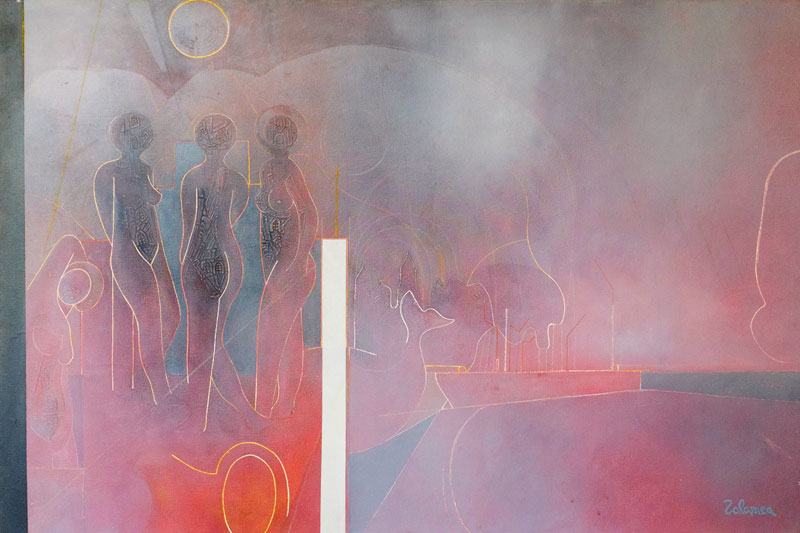