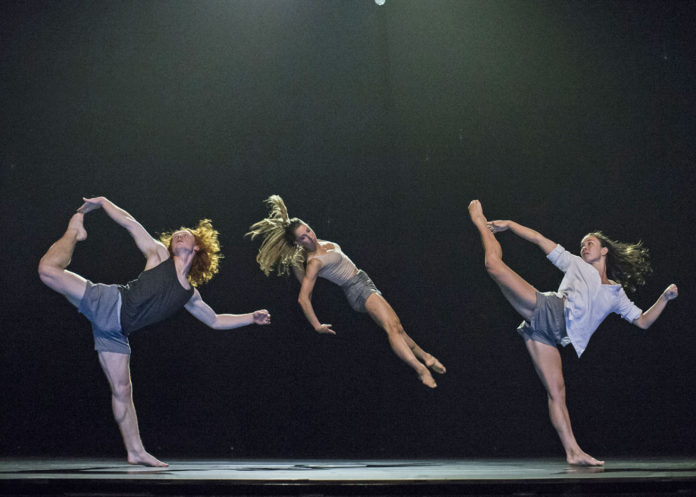 The double-bill Lux Tenebris / Frame of Mind marks a return by the renowned Sydney Dance Company to Colombia. The main stage of the Teatro Mayor Julio Mario Santo Domingo will present two performances of works directed by the company’s artistic director Rafael Bonachela.

The Barcelona-born Bonachela is considered one of the most influential choreographers in the world, and in 2013 was honored with an Officer’s Cross of the Order of Civil Merit by the King of Spain.

Shortly after joining the Sydney Dance Company in 2008, Bonachela premiered his first full-length production titled 360°, and was praised for its mesmerizing effects and the energetic skill of the dancers. “Bonachela delivers a work that is breathtakingly, almost painfully beautiful” wrote The Daily Telegraph.

Bonachela’s Frame of Mind is set to a contemporary-classical soundtrack by Bryce Dessner, guitarist of the Grammy Award-nominated band The National. The Brooklyn musician has performed his compositions with Los Angeles Philharmonic, BBC Symphony Orchestra, New York Philharmonic, among others.

Bonachela’s Frame of Mind was followed a year later by Lux Tenebris, a powerful work set to an electronic score by Australian composer Nick Wales. Exploring the relationship between light and darkness, Lux Tenebris is Bonachela at his best – melding the physicality of movement with light and sound effects.