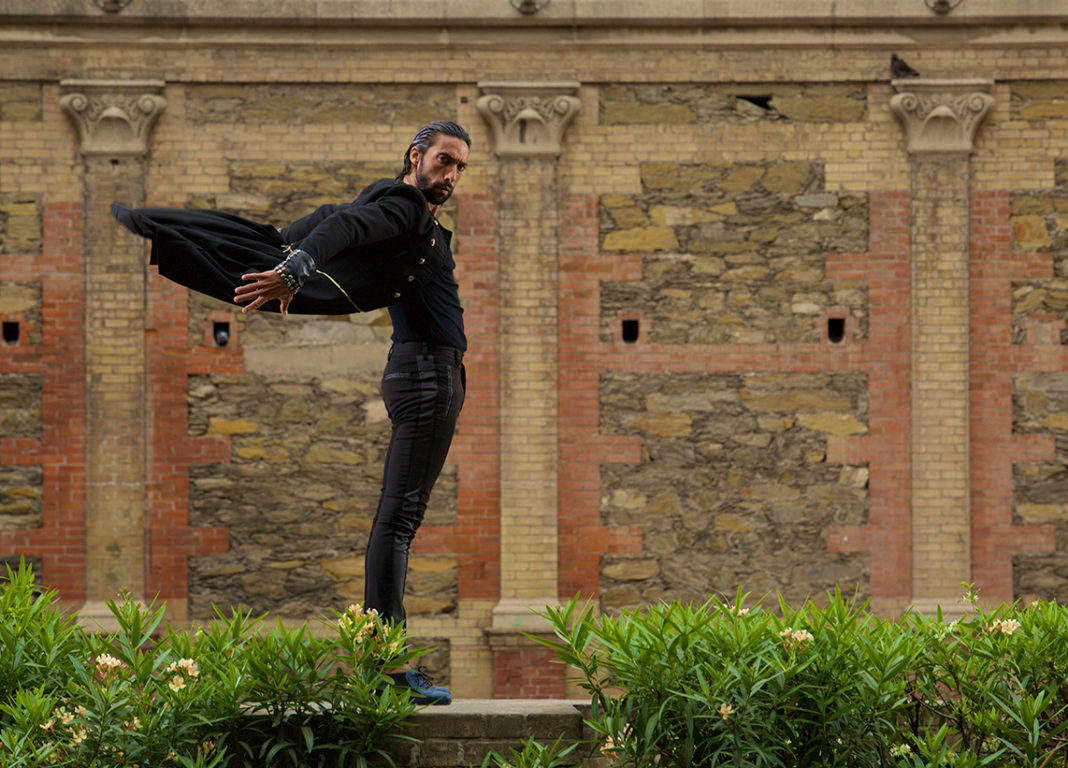 On February 10 and 11, the Teatro Mayor Julio Mario Santo Domingo presents on its main stage, one of Spain’s most renown interpreters of flamenco, Eduardo Guerrero, and who, with each step and graceful movements, pays tribute to the women who defined his intensely creative life. Guerrero’s show at this landmark cultural center takes his surname – “Guerrero” – and which made its debut, last year, in Madrid.

Born in Cádiz in 1983, Eduardo Guerrero began in the world of dance at age six. He joined the Conservatory of Dance and began to develop a unique style, influenced by Spanish dance greats Mario Maya, Antonio Canales and Manolo Marín, among others.

In each and every performance, Eduardo mesmerizes the audience and the inspiration for the two nights at the Teatro Mayor is grounded in love, with its many expressions, sentiments, tensions and desires. The saying “The best victory is to win without fighting” unites an emotionally-charged performance.

Guerrero will be accompanied on the stage by singers Anabel Rivera, Samara Montañez and Sandra Zarzana. Guitarists Javier Ibáñez and Juan José Alba interpret a musical score of tango, fandangos, rondeñas and malagueñas, to name a few.

Both shows start at 8:00pm and tickets are priced from $40,000 pesos and available at the theatre’s box office or the online agent www.tuboleta.com. If you do just one thing this February weekend, visit the Teatro Mayor to enjoy a thrilling display of pure, energetic flamenco. 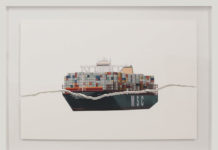 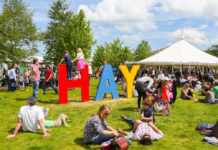