You’ve probably seen them in the annual Medellín flower parade and the promotional photographs released by the Colombian Government of men carrying the weight of the world in flowers on their backs: the silleteros.

The Colombian Ministry of Culture announced Friday an official Resolution to safeguard and protect of the cultural patrimony of the silleteros of Antioquia and to include them, as well as their flowering traditions in nation’s Representative List of Intangible Cultural Heritage.

Culture Minister, Mariana Garcés Córdoba, will present the official resolution to the various representatives of the corporations which represent Antioquia’s silletero community; especially those who elaborate theses vibrant and living tableaus in the villages of Santa Elena, Guarne, Rionegro and Envigado. The resolution looks to establish clear guidelines for the safeguarding of every aspect of the assembly and presentation of this intangible cultural heritage.

The Mayor of Medellín, Anibal Gaviria, will meet 500 silleteros Friday in the main square of Santa Elena to explain and present the reasons for this important Resolution for preserving a tradition which dates back to pre-Hispanic times and is associated historically with the transporting of goods – and people – across difficult terrain, especially by former slaves, our many indigenous groups and highland farmers.

The silletera cultural event gathers every year some five hundred families together in the capital of the Antioquia, department, Medellín, and provides an insight into the artistic practices related to their flower arrangements, which have been transmitted from generation to generation over the last 150 years.

The silletero parade has also become an much-admired event for those who have the opportunity to be in Medellin in August, and a colourful cultural symbol of the transport culture of this nation. 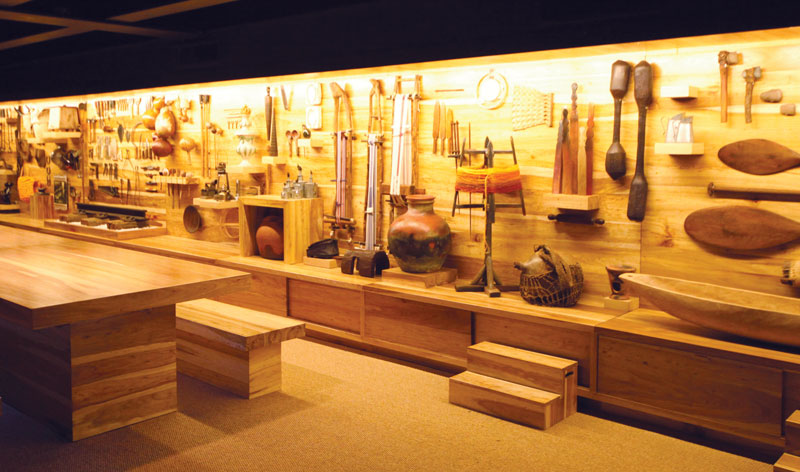