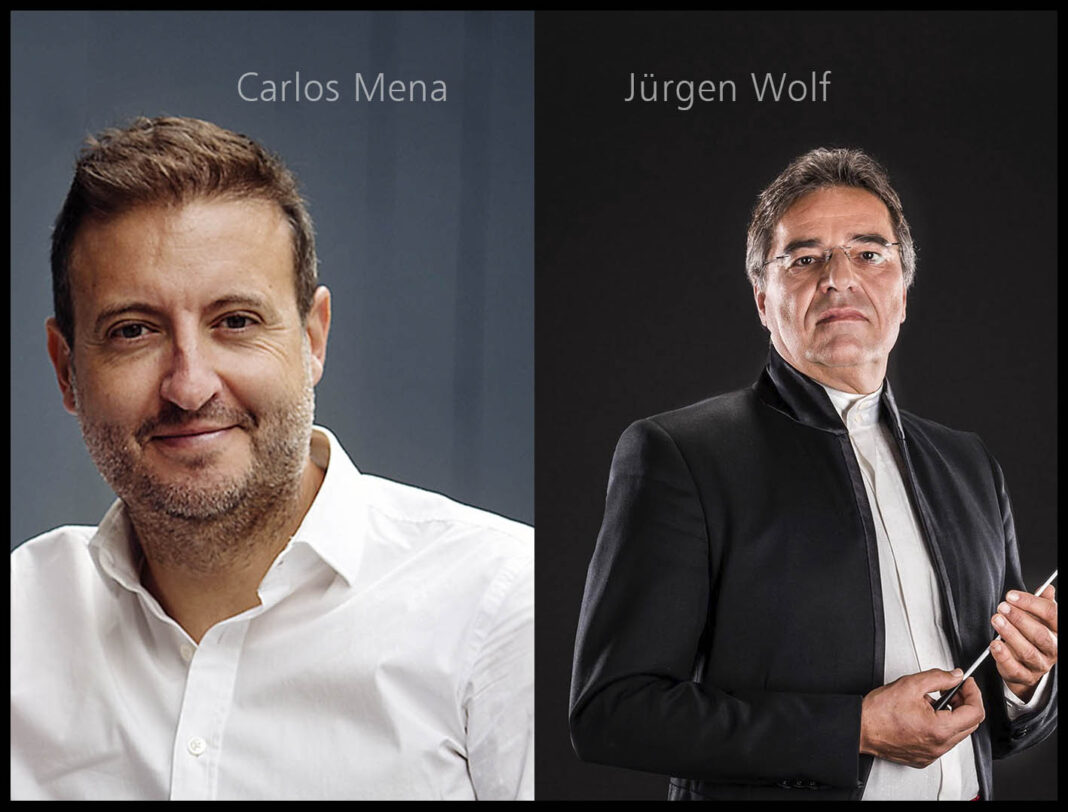 Musicians are always the protagonists of an international music festival, and while audiences will enjoy one of the most complete repertoires of three Baroque composers – Händel, Vivaldi and Bach – for the V International Classical Music Festival of Bogotá, five renowned ochestral conductors – all experts in Baroque – will direct ensembles or national symphonic orchestras.

The German lutenist and conductor Wolfgang Katschner is a scholar of 17th Century sacred music and his interpretation of Baroque opera has earned him international acclaim. As artistic director of Berlin’s Lautten compagney, ensemble founded in 1984 (in former East Berlin) together with Hans-Werner Apel, Katschner develops project concepts and concerts with a historical repertoire, and task that requires considerable preparation and research. The results of these complex and labor-intensive studies constitute the set of programs that have come to define Lautten over decades. Apart from his work at the company, this former guitar student has established himself as a celebrated guest conductor at German opera houses. From 2012 to 2016 he was musical director of the Winter Festival in Schetzingen.

Katschner will lead Lautten on Saturday, November 13 (11:30 a.m), at Teatro Mayor with three Suites from Händel’s Water Music and Bach’s Orchestral Suite No.1.

Organist and conductor Jürgen Wolf (Germany, 1961) studied in Würzburg and Heidelberg, organ and Music Science and was active in the building of organs. His connection with Eugen Jochum, and later in Leipzig with Heinz Rögner, brought him closer to the symphonic repertoire. In Vienna, he obtained a degree of excellence specializing in Evangelical Religious Music. From 1993 to 2019 he was a cantor and organist at the Church of St. Nicholas in Leipzig. On the international concert circuit, Wolf has conducted the Telemann Academy, Kansai Philharmonic Orchestra of Japan, Drottningholm Baroque Ensemble of Sweden, and Balinese Philharmonic Orchestra, among others.

In this festival, Wolf conducts the National Symphony Orchestra at Teatro Mayor (5:00 pm) with a repertoire that includes Händel’s Royal Fireworks, Bach’s Brandenburg Concierto No.3, and Vivaldi’s Oboe Concerto. He will be joined by flutist Rafael Aponte (Colombia) and oboist Tamás Balla (Hungary).

Wolf will also give the same concert on Saturday at 4:00 p.m. at Teatro El Ensueño in the locality of Ciudad Bolívar (Transversal 70D No.60-90). Free admission. On Monday, Wolf plays the 56-key organ inside Bogotá’s Primary Cathedral (3:00 pm). Admission is also free.

Conductor Carlos Mena (Spain, 1971), trained at the Schola Cantorum Basiliensis in Switzerland with teachers Richard Levitt and René Jacobs. His concert activity has taken him to the most prestigious halls in the world, including the Konzerthaus in Vienna, Berlin Philharmonic, Colón Theater in Buenos Aires, Alice Tully Hall of the MET in New York, Kennedy Center in Washington, Suntory Hall, and Opera City Hall in Tokyo, Osaka Symphony, and Sydney Opera.

Maestro Mena opens the V International Classical Music Festival at Teatro Mayor on Friday, November 12, with the Bogotá Philharmonic Orchestra. Tickets for the gala event are sold out.

Adrián Chamorro studied violin in Bogotá with his aunt Olga Chamorro, before heading to the prestigious Tchaikovsky Conservatory in Moscow, where he graduated in 1982 as a soloist and teacher. In 1983, he founded the Turner Quartet with which he recorded works by Mozart, Brahms, Stephan Krehl and the entire Opus 18 quartets by Beethoven. In 1991 he launched together with Philippe Herreweghe and Ageet Zweister, the Orchester des Champs-Elysées. He was the principal conductor of the Cali Philharmonic between 2015 and 2017. Chamorro’s performance schedule at Bogotá Es Barrocco begins with the concert “Viva Vivaldi” on Saturday at Teatro Mayor (8:30 p.m), with the Youth Philharmonic Orchestra of Colombia and interpretation of the Italian composer’s iconic Four Seasons. On Monday, the Colombian conductor delivers the same concert at Teatro El Ensueño as part of the festival’s free programme.

Roger Díaz-Cajamarca is a Colombian conductor based in Vienna, where he is also the Choirmaster at Theater an der Wien and Principal Assistant to the Arnold Schönberg Choir. He has conducted performances at Musikverein Vienna and Theater an der Wien. His exciting career combines conducting with extensive knowledge of choral works and vast experience in opera productions. 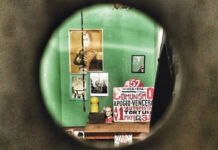 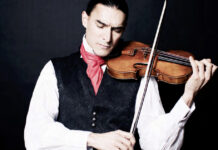 Highlights of the Bogotá is Baroque festival programme